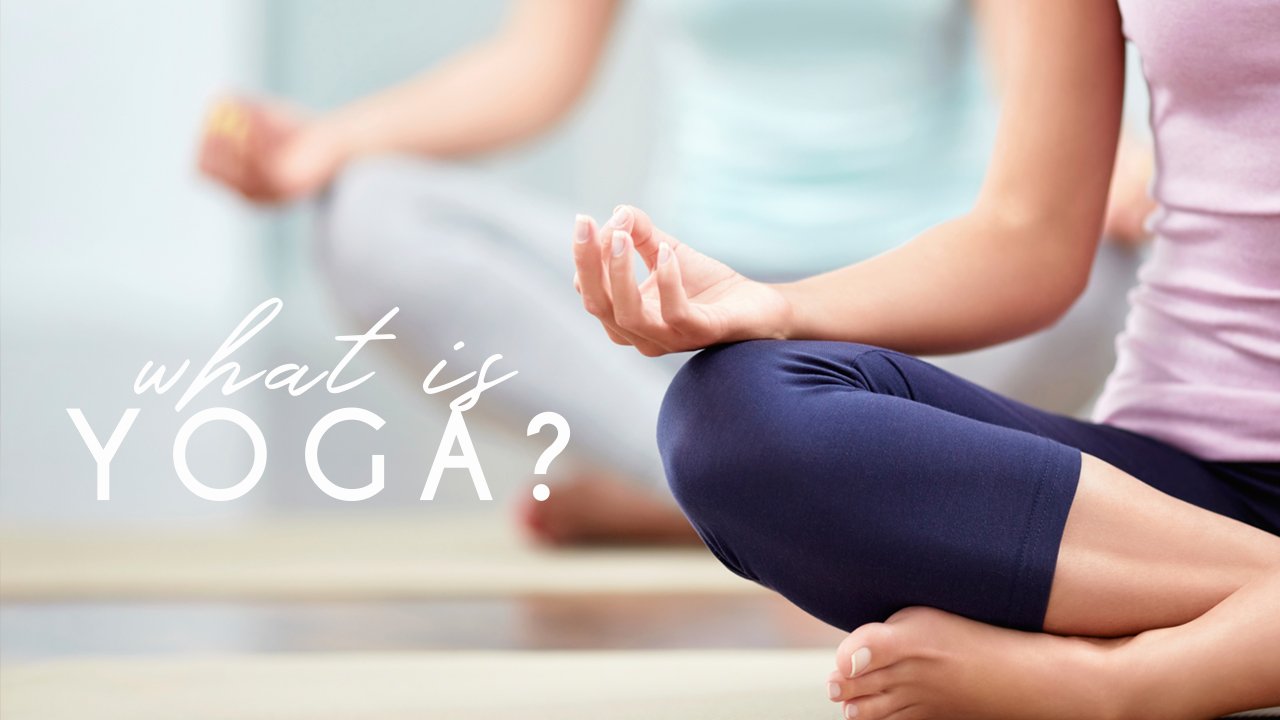 Republished With Permission From Hank Hanegraaff

Since Swami Vivekananda first introduced yoga to the West more than a hundred years ago, yoga has become as American as apple pie. According to the Columbia Journalism Review, “If you’ve been awake and breathing air in the twenty-first century, you already know that this Hindu practice of health and spirituality has long ago moved on from the toe-ring set. Yoga is American; it has graced the cover of Time twice, acquired the approval of A-list celebrities like Madonna, Sting, and Jennifer Aniston, and is still the go-to trend story for editors and reporters, who produce an average of eight yoga stories a day in the English-speaking world.” Because of its rock star status, I’ve developed the acronym Y-O-G-A to give you an easy-to-remember overview on what this practice entails.

YOGA. The word yoga comes from the Sanskrit word yogah, which means “to yoke or to unite.” As such, the goal of yoga is to uncouple oneself from the material world and to unite oneself with the God of Hinduism, commonly understood to be Brahman, the impersonal cosmic consciousness of the universe. Put another way, yoga is the means by which the user’s mind is merged into the universal mind.

OM. The Hindu mantra Om is a sacred Sanskrit syllable cherished by Hindu yogis as the spoken quintessence of the universe. Repeating the mantra Om over and over is a principal means by which traditional yoga practitioners work their way into altered states of consciousness. The objective of achieving an altered state of consciousness is always the same: to dull the critical-thinking process because the mind is seen to be the obstacle to enlightenment. As noted by the late Indian guru Bhagwan Shree Rajneesh, “The goal is to create a new man, one who is happily mindless.”

GURUS. Myriad gurus disseminate yoga for the express purpose of helping people achieve oneness with the impersonal God of Hinduism. Most noteworthy among them was Patanjali, the Hindu sage who popularized yoga around the second century BC. Of particular significance in the West is the aforementioned guru Swami Vivekananda, a disciple of the self-proclaimed “god-man” Sri Ramakrishna. In 1893 Vivekananda used the Parliament of World Religions to skillfully sow the seeds for a new global spirituality. Second only to Vivekananda in the Westernization of yoga was Yogananda, proudly hailed as “Father of Yoga in the West.” In 1920 he founded the LA-based Self-Realization Fellowship, a principal means of disseminating yoga to multiplied millions of Americans. Also noteworthy is Swami Muktananda, popularizer of kundalini yoga, a method by which divine energy thought to reside as a coiled serpent at the base of the spine is aroused; ascends through six chakras (centers of spiritual power in the human body); and aims for union with the Hindu deity Shiva in a seventh center allegedly located in the crown of the head.

ASANA. As repetition of the word Om is used to work devotees into altered states of consciousness, so, too, a regiment of asanas—or body postures—are used to achieve a feeling of oneness with the cosmic energy flow of the universe. Coupled with breathing exercises and meditation practices, asana positions are thought to be a pathway to serenity and spirituality. According to Yoga Journal, “Asanas are their own type of meditation; to perform difficult postures you have to focus on your body and breath and relax into the pose.” While many believe that asanas are spiritually neutral, Swami Param of the Dharma Yoga Ashram in New Jersey believes otherwise: to think of asanas as mere body positions or stretching exercises is analogous to believing “baptism is just an underwater exercise.”

While it would be less than circumspect to imagine that evil lurks within each yoga posture, it is crucial that Christians are equipped to discern the difference between authentic Christian spirituality and Eastern non-Christian spiritualties. If one can divorce the spiritual precepts of yoga from the somatic practices, yoga may be beneficial. But then it may not be yoga.

Hank Hanegraaff is president of the Christian Research Institute and host of the Bible Answer Man daily broadcast and the Hank Unplugged podcast (accessible via equip.org). He has authored more than twenty books, including M-U-S-L-I-M: What You Need to Know about the World’s Fastest-Growing Religion (W Publishing Group, 2017) and The Complete Bible Answer Book — Collector’s Edition, Revised and Updated (Thomas Nelson, 2016), from which this article is excerpted.