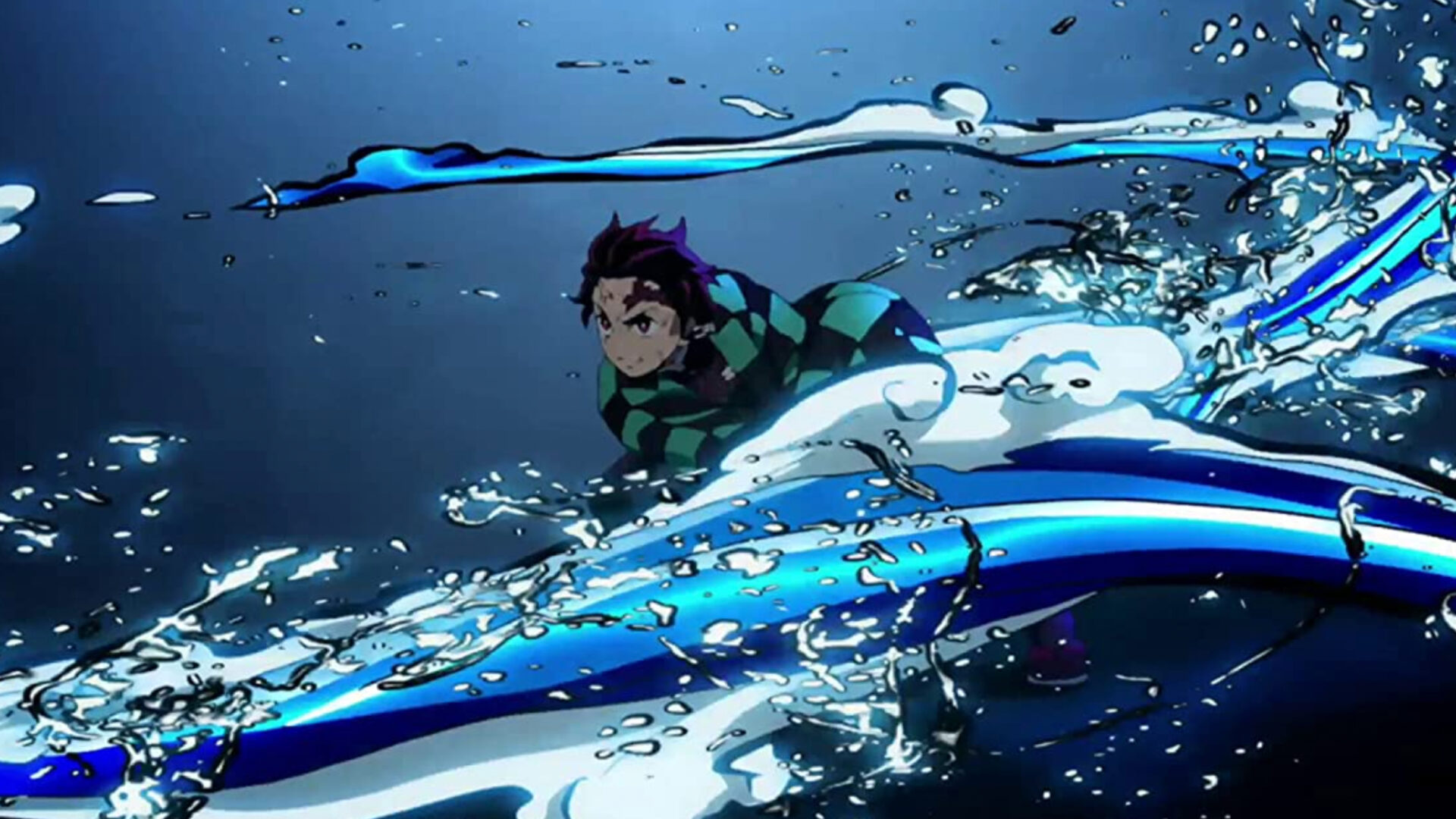 Hollywood knows that one sure-fire way to attract teenagers and younger audience members is to release animated feature movies.

Since 1937, Disney has repeatedly proved that animated movies sell. However, more recently, the Japanese entertainment industry has tapped into young American viewers.

While Japanese animation—known in the United States as anime—is not new to American audiences, gone are the days of relatively harmless series geared toward children, such as 1967’s SPEED RACER.

In recent years, anime has been at the forefront of depicting edgy content that blurs the lines of morality with occult worldviews, sensual content and extreme violence.

Even more concerning is that the vast majority of audiences who watch anime are teenagers and young adults, whose minds are in their most impressionable state.

While anime, by definition, is just another animation style to tell imaginative and compelling stories, motives and origin matter.

Anime draws influences from the mystical superstition and polytheism often practiced in Eastern religion and culture. Specific to Japan is Shintoism, which deems the Japanese islands and people as divine. According to Shintoism, the Japanese people are descendants of the many gods and spirits (kami) living throughout Japan.

Worship of these false gods often plays a role in anime movies and television, in subtle and blatant ways like sorcery, tarot cards, incantations, and humans interacting with spirit worlds.

The most recent example of an anime blockbuster was DEMON SLAYER THE MOVIE: MUGEN TRAIN, which is based on a popular series available on Netflix. DEMON SLAYER made more than $450 million around the world.

DEMON SLAYER THE MOVIE: MUGEN TRAIN is a violent animated fantasy from Japan based on a popular Japanese comic book and TV series. The Demon Slayer Corps sends young demon slayer Tanjiro and his two friends to help top demon slayer, Rengoku, kill a cannibalistic demon threatening the lives of people on a train. The demon puts the heroes to sleep, but Tanjiro wakes up by committing suicide in his dream. While Tanjiro battles the demon, Rengoku protects the passengers from the demon’s supernatural powers.

The demons in DEMON SLAYER THE MOVIE: MUGEN TRAIN are actually humans who’ve been transformed into supernatural cannibalistic monsters by the man who was first transformed 1,000 years ago. The movie tells a weird, uneven, ultraviolent story. The first part is slow, because it contains flashbacks to the origin stories of the four heroes. Some of the fighting consists of boring animated poses rather than exciting animated movement. DEMON SLAYER THE MOVIE has a strong, mixed, abhorrent pagan worldview. It features disturbing moments, a false demonology, occult magic, foul language, and martial arts breathing techniques that defy physics.

While modern anime pushes the bounds of morality, viewers should watch even the classics with care.

Legendary anime director Hayao Miyazaki is known for some of the most iconic anime movies animated by Studio Ghibli, such as PRINCESS MONONOKE, HOWL’S MOVING CASTLE, and SPIRITED AWAY. While beautiful in their animation, music, and storytelling, these anime mainstays plunge headfirst into the occult and emphasize a pagan worldview.

Colossians 3:2 adds to that admonition: “Set your mind on the things above, not on the things that are on earth.” Anime offers a unique challenge to parents working to instill media discernment in their children due to the misconception that animation is always family-friendly.

Increasingly, animation brands itself as appropriate for children through its art style but promotes excessive immorality, and it’s not just anime.

Netflix regrettably consistently champions shows like BIG MOUTH and F IS FOR FAMILY that are easily accessible with a click of a remote and yet contain some of the grossest sexually explicit material on the platform.

As audiences of all ages flock to prominent streamers like Netflix, Amazon Prime, and Disney+, traditional broadcast television grows obsolete. Not only is there more content, but that content is easily and widely accessible by anyone who knows how to turn on a TV.

Whether it is anime or adult cartoons, parents face the pressing challenge of protecting their children from immoral content that is inching closer and closer to cultural normalcy.

Check out some of Movieguide®’s resources below to help combat media’s relentless attack to redefine the younger generation’s view on love, sex, faith, happiness, and God.

Read More: Protect Your Children from Non-Christian Worldviews in the Media

Read More: How to Protect Your Children from Spiritual Forces in the Media