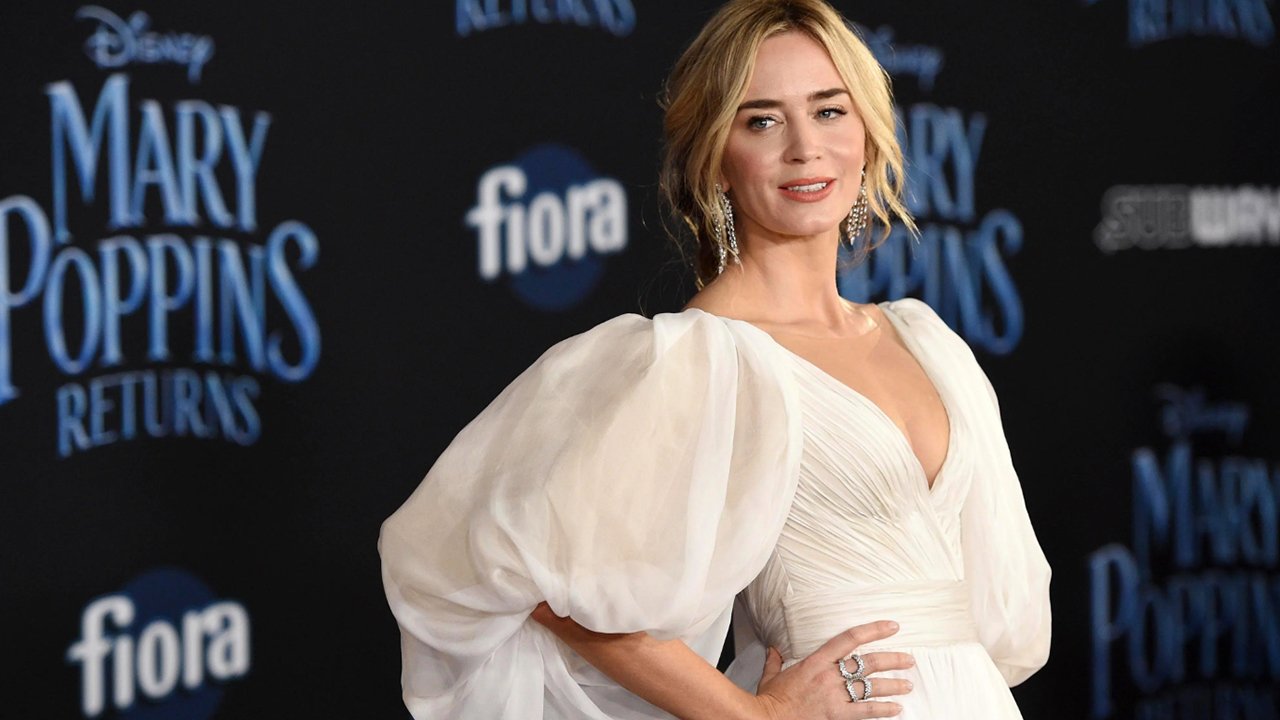 Photo courtesy of The Sun

Major Hollywood actresses like Jennifer Aniston and Emily Blunt don’t use social because of the pressures to perform.

“It feels like we are losing connection. I think we’re losing conversation,” Aniston (MURDER MYSTERY, FRIENDS) said to InStyle.

Aniston also contemplated what social media does to youngsters.

“Childhood is such a vulnerable time, and I’m sure a part of me believed all that they teased me about. Thankfully, I didn’t have a phone or social media to look at and think, ‘Oh, I’m not this, I’m not that.’ I just wanted to have fun and play capture the flag.”

Like Aniston, Movieguide® Award-winning MARY POPPINS RETURNS actress Blunt said in an interview with Vanity Fair,  “Social media has changed the landscape so an encounter with you is valued more as a social-media currency than a genuine interaction.”

Blunt also told the mag that she politely declines taking selfies with fans in lieu of a good conversation instead.

“I think a movie lives or dies on word of mouth and the trailer,” she said. “I strongly believe that my job is to persuade you that I am playing somebody else, so exposing too much personally is just something I can’t get on board with,” Blunt added.

The sentiment of “pressure” also extends to Christian influencers like Joanna Gaines.

Gaines (FIXER UPPER) said in the Magnolia Journal, “I could feel insecurity start to creep in, and posting a photo was no longer an act of enjoying the in-the-moments of life but rather a more calculated decision.”

Australian-born actor and father Chris Hemsworth also mentioned in an interview with Men’s Health that he feels the pressure to look great in paparazzi photos.

Movieguide® previously implored readers, “Remember that the Savior of the world had 12 followers at one point. He knew with an unshakable resolve that His purpose was to please God rather than men. Dwell on this sobering truth as you reflect on your own media habits today.”