Season 1, Episode 1 - I Have Called You By Name 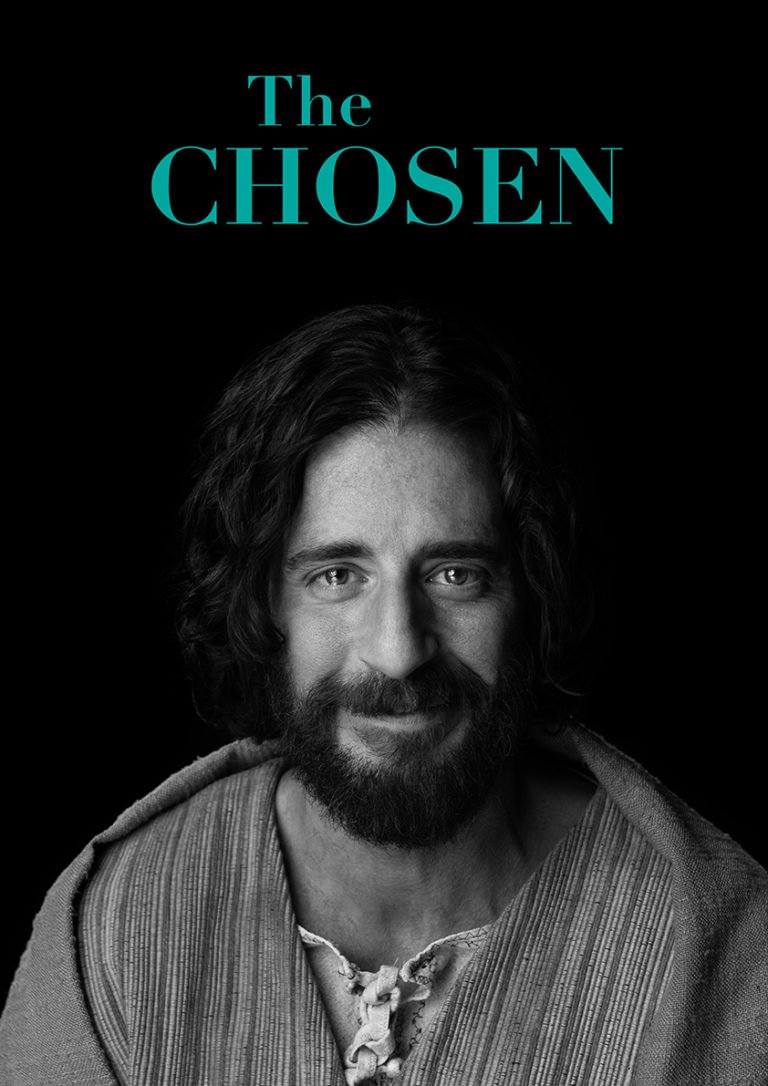