The Decline of Cable Gives Christian Storytellers A Unique Opportunity 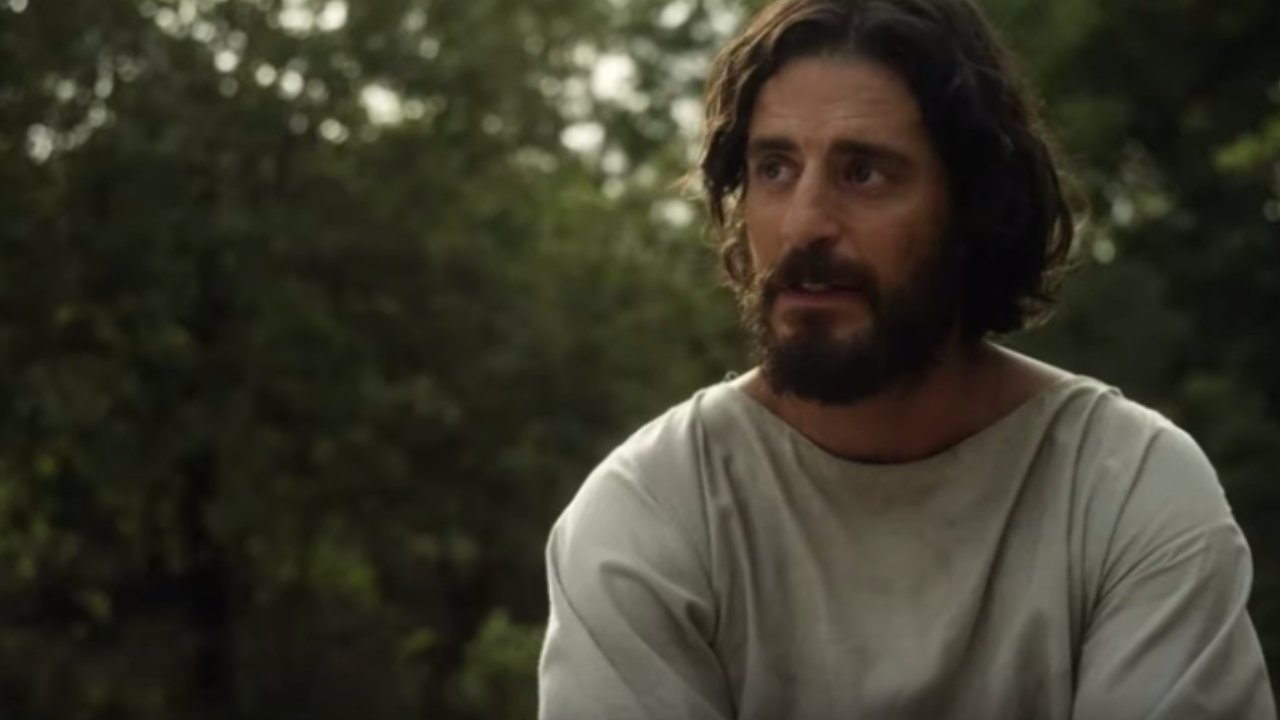 The Decline of Cable Gives Christian Storytellers A Unique Opportunity

As streaming services ramp up on original content, millions of Americans continue to pull the plug on cable, leaving a hole for Christian creators to jump into the streaming game.

In a cover story done by Variety said,

“The decline of cable isn’t a new story, but what has started to take hold is a change in narrative inside the industry. Rather than try to prop up what they all know to be a decaying linear business, cable executives are instead focusing on their still-healthy intellectual properties and the brands behind them.”

One arena where services are able to focus is family content.

Though family-friendly content is harder to find on popular services, if you look you can find it.

Netflix also offers some family programming, but with some cautions.

Movieguide® has reviewed several episodes of ALEXA AND KATIE and found redemptive elements and Christian content in all of them.

Another Netflix original, THE BIG SHOW SHOW, focuses on “family and teaching children right from wrong.”

Amazon Prime Video also broadcasts many faith-based movies and comedy specials that would otherwise not be on cable television.

The Kendrick brothers’ movies OVERCOMER, WAR ROOM, COURAGEOUS, and FIREPROOF are also on the platform.

GOD’S NOT DEAD and GOD’s NOT DEAD 2, as well as BREAKTHROUGH, HEAVEN IS FOR REAL, INDIVISIBLE, and UNPLANNED can be streamed on Amazon Video.

Comedy specials JUST BEING HONEST and JIM GAFFIGAN: QUALITY TIME are also available on Amazon Prime, but are more appropriate for teenagers and adults.

Beyond these mainstream services, PureFlix has been creating Christian content since 2005 and even has their own streaming service.

THE CHOSEN has also seen incredible success by streaming free for people around the world through VidAngel.

The breakdown of cable television gives creators is an incredible opportunity to reach people and share with them the good news.

Right now, it’s more important than ever for Christian filmmakers step up their game so they can compete with mainstream services.

Learn more about how to tell quality, faith-based stories from Movieguide® Founder and Publisher, Dr. Ted Baehr, in his class, How to Succeed in Hollywood Without Losing Your Soul.