10 Movies to Commemorate the 80th Anniversary of Pearl Harbor 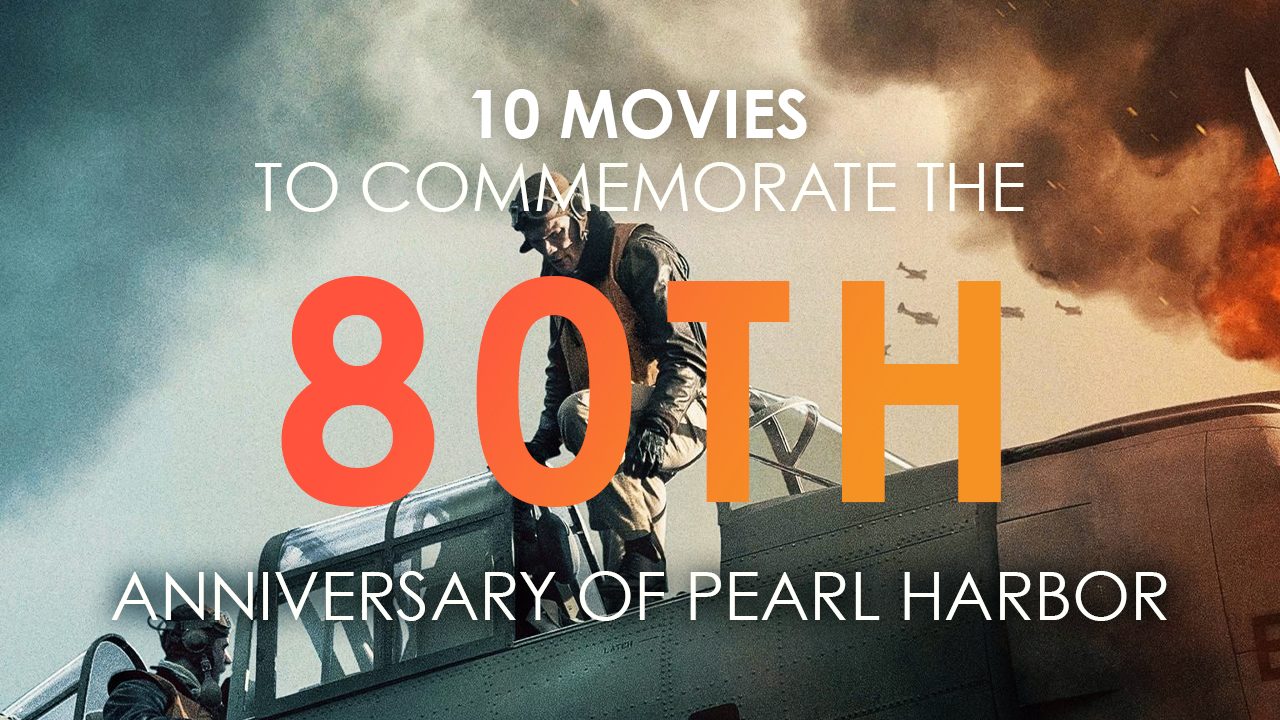 December 7, 2021, marks the 80th Anniversary of the Japanese attack on Pearl Harbor, a day that will live in infamy. To avoid World War III, America needs to have the strength and determination to deter those who would consider starting it. These movies show what happens when you lack the necessary resolve before you’re attacked but show incredible resolve once you’ve been attacked. They show the absolutely horrible price the world pays for appeasing tyrants.