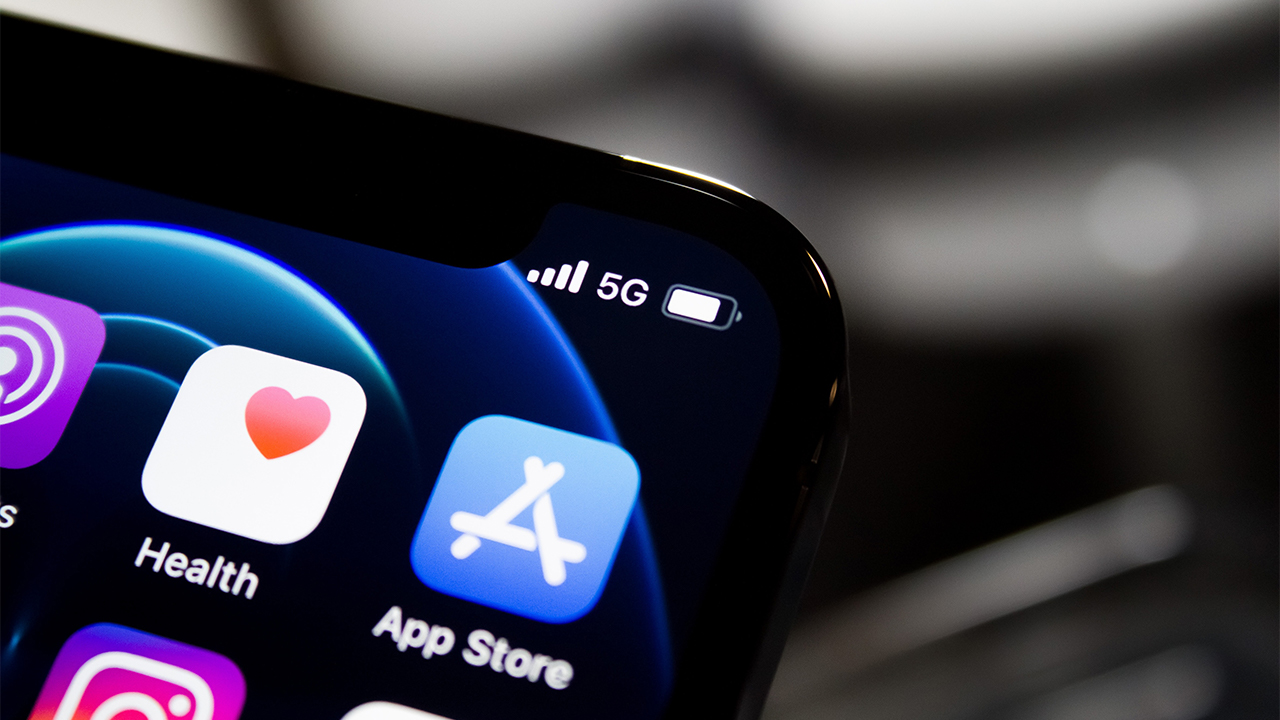 Photo by James Yarema via Unsplash

After reaching the top spot on Apple’s App Store, the social media app Parler was “de-platfromed” by big tech companies such as Apple and Amazon following the Jan. 6 Capitol Hill riots.

However, Apple recently told lawmakers that it would reinstate Parler on its iOS store. The social media app, which garnered a mass of followers after the 2020 election, adapted its moderation rules.

The result was motivated by Sen. Mike Lee of Utah and Rep. Ken Buck of Colorado, two leading Republican representatives on the Senate and House antitrust panel, who questioned whether Apple’s removal of the app was fair.

After Jan. 6, Apple maintained that Parler had “not taken adequate measures to address the proliferation of these threats to people’s safety,” and claimed that the perpetrators used the social media app to promote the violence.

However, in a recent press release, Parler announced its plan to relaunch under new leadership.

Parler’s board removed CEO John Matze due to conflicting “visions” according to Fox 5.

“Parler was built to offer a social media platform that protects free speech and values privacy and civil discourse. When Parler was taken offline in January by those who desire to silence tens of millions of Americans, our team came together, determined to keep our promise to our highly engaged community that we would return stronger than ever. We’re thrilled to welcome everyone back,” interim CEO Mark Meckler said. “Parler is being run by an experienced team and is here to stay. We will thrive as the premier social media platform dedicated to free speech, privacy and civil dialogue.”

It is reported that Apple “engaged in substantial conversation” with Parler executives regarding the app’s compliance with the rules.

“As a result of those conversations, Parler has proposed updates to its app and the app’s content moderation practices, and the App Review Team has informed Parler as of April 14, 2021 that its proposed update app will be approved for reinstatement to the App Store,” Timothy Powderly, Apple’s senior director for government affairs for the Americas, wrote.

“Parler’s app has not yet complied with those policies, and that is why it remains suspended,” Mark Isakowitz, Google’s vice president of government affairs and public policy, wrote.

“Parler is welcome back in the Play store once it submits an app that complies with our policies,” a Google spokesperson said.

“On March 31, @SenMikeLee and I sent a letter demanding answers about why Apple removed Parler from the App Store,” Buck wrote. “Today, we received a response: Parler will be reinstated on the App Store. Huge win for free speech.”

On March 31, @SenMikeLee and I sent a letter demanding answers about why Apple removed Parler from the App Store.

🚨Today, we received a response: Parler will be reinstated on the App Store. Huge win for free speech. pic.twitter.com/FQBDSSSFGk