Arnold Schwarzenegger to Star in New Spy Adventure on Netflix 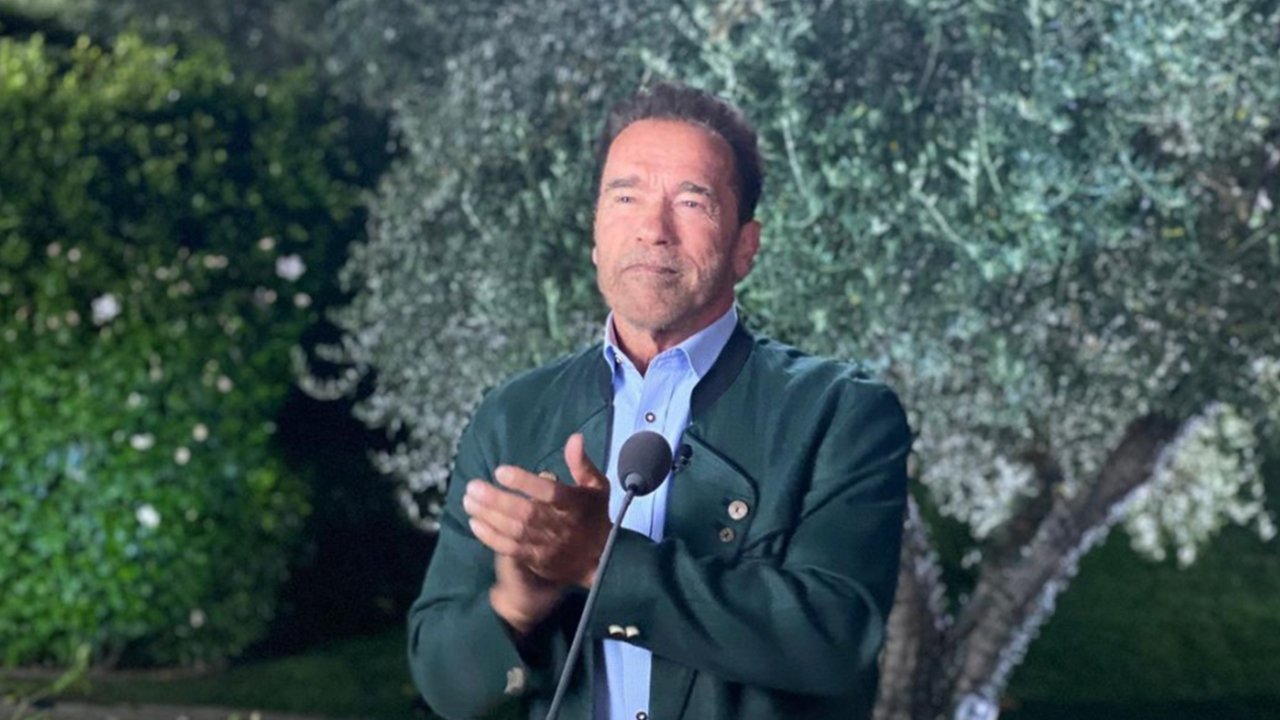 Arnold Schwarzenegger to Star in New Spy Adventure on Netflix

Former California Governor and Hollywood actor Arnold Schwarzenegger is set to star in a new television series streaming on Netflix.

Netflix announced that the TERMINATOR actor would star in a new show about a global espionage adventure. The project is currently untitled.

Variety reported: “The show centers on a father and a daughter who learn that they’ve been secretly working as CIA Operatives for years. They realize that their entire relationship has been a lie and that they truly don’t know one another at all. Forced to team up as partners, the Untitled Arnold Schwarzenegger Project tackles universal family dynamics set against an international backdrop of spies, fantastic action and humor.”

Schwarzenegger added that he is excited to work with Skydance Television and Nick Santora (SCORPION), and co-star Monica Barbaro.

“Fans from all over the world have been asking me for a wild ride like this for years, and now they’re finally going to get it because of our great partners at Skydance and Netflix. I am beyond pumped to start work on the show with Nick and Monica and the whole team,” the former Republican governor said.

The series will consist of eight one-hour long episodes.

Schwarzenegger has previously appeared in some family-friendly movies, including AROUND THE WORLD IN 80 DAYS and JINGLE ALL THE WAY.

One of his movies, THE EXPENDABLES 2, even has overt Christian content.

Skydance and Netflix previously collaborated on the Movieguide® Award-nominated movie THE OLD GUARD.