Ben Affleck Revealed He Took Batman Role for His Children 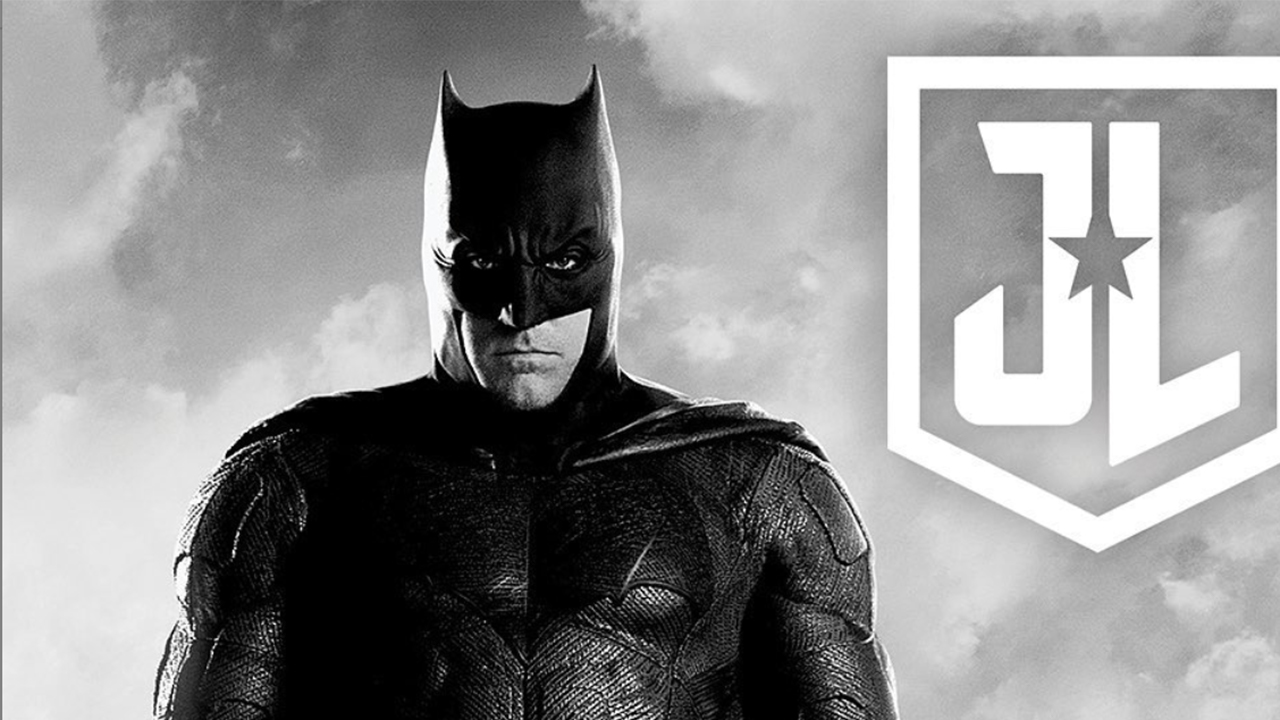 Ben Affleck Revealed He Took BATMAN Role for His Children

JUSTICE LEAGUE actor Ben Affleck revealed that he wanted to play an on-screen superhero for his children.

“I did Batman because I wanted to do it for my kids. I wanted to do something that my son would dig,” the Oscar-winning actor said while on The Hollywood Reporter’s Awards Chatter podcast. “I wore the suit to my son’s birthday party, which was worth every moment of suffering on JUSTICE LEAGUE.”

Affleck’s use of “suffering” referenced his struggle with alcoholism during the shooting of 2017’s JUSTICE LEAGUE.

“[I] started drinking too much… it’s a hard thing to confront and face and deal with.”

However, Affleck is sober now and recognizes the lessons that he learned.

“I’ve been sober for a while now, and I feel really good — as healthy and good as I’ve ever felt,” Affleck said. “And the process of recovering from alcoholism has been really instructive. I think it’s great for people who aren’t alcoholics, you know? Like, ‘Be honest. Have integrity. Take accountability. Help other people.’ It’s a good set of things that they teach you. It took me a little while to get it — I had a few slips, like most people — but I feel really good.”

Affleck himself grew up with an alcoholic father and didn’t want his children to experience the same pain.

‘I really don’t want my children to pay for my sins or to be afraid for me, which is one of the hard parts of being the child of an alcoholic,’ Affleck told Diane Sawyer.

THE WAY BACK actor is also candid about how he is grateful for the support from his former wife, Jessica Garner. Unfortunately, the couple divorced in 2018 after a three-year separation.

“I’m very grateful and respectful of her,” Affleck told PEOPLE. “Our marriage didn’t work, and that’s difficult. Both of us really believe that it’s important for kids to see their parents respect one another and get along, whether they’re together or not.”

Affleck continued: “It’s important for my kids to know that I respect and care about Jen and she treats me the same way. I have a lot of respect and gratitude toward her. And I wish her the very best.”

Movieguide® previously reported that despite his battle with alcoholism and its effect on his marriage, Affleck now attends church and sees his faith as an essential part of life:

“I go to the Methodist Church, (my) kids (are) baptized and I got introduced to Christianity a little bit later in life,” Affleck said.

Affleck’s new basketball movie, THE WAY BACK, contains redemptive elements that have the seasoned star talking about his faith journey.