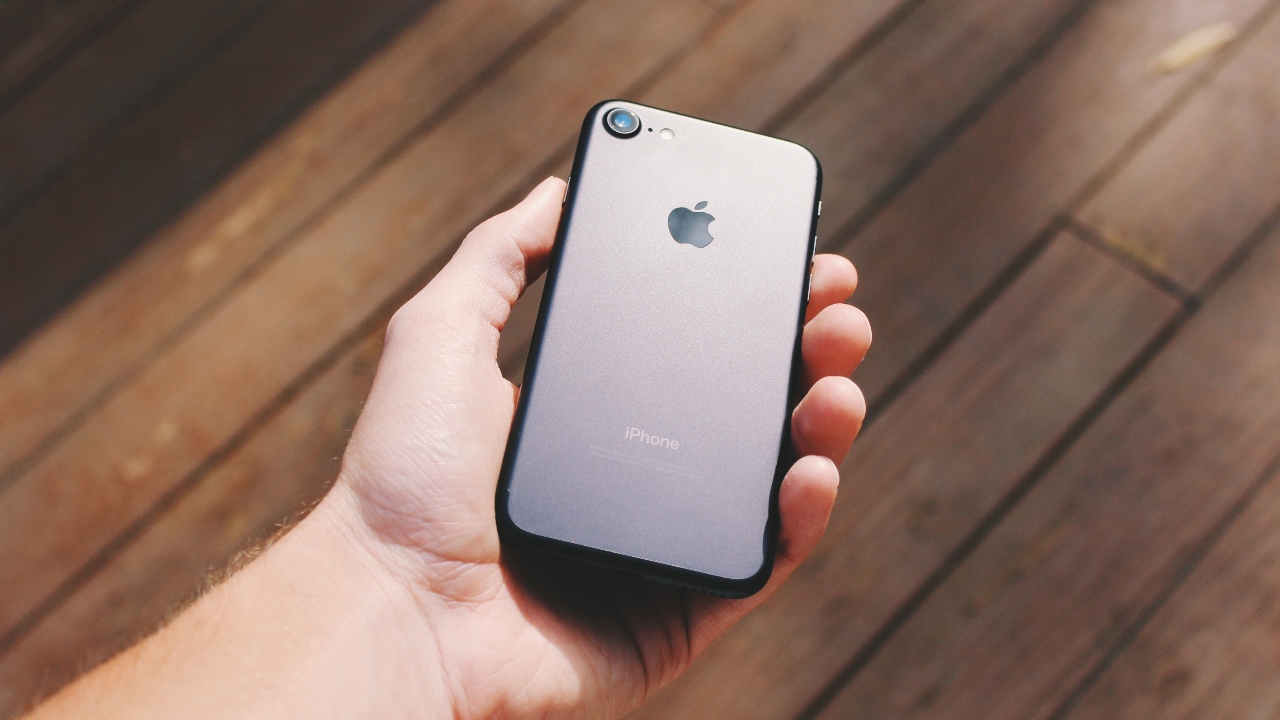 Photo by Noah Silliman on Unsplash

Big tech censorship moved the conservative social media platform Parler offline over the weekend after the riots on Capitol Hill on Wednesday.

In an email obtained by BuzzFeed News, an [Amazon Web Service] Trust and Safety team told Parler Chief Policy Officer Amy Peikoff that the calls for violence propagating across the social network violated its terms of service. Amazon said it was unconvinced that the service’s plan to use volunteers to moderate calls for violence and hate speech would be effective.

“Recently, we’ve seen a steady increase in this violent content on your website, all of which violates our terms,” the email reads. “It’s clear that Parler does not have an effective process to comply with the AWS terms of service.”

The news comes after Apple threatened to block access to Parler on Friday. The big tech companies claim that conservatives used Parler to incite riots and violence like the protests at the United States capitol.

Though the platforms claimed the president was inciting violence, they did not exercise the same restraints earlier this year during the movements like Black Lives Matter called for riots and protests and openly promoted violence. In fact, in June 2020, many social media users participated in a “black out” event where they posted a black square so that important information about planned riots and protests would not get lost in the social media shuffle as people hashtagged #BlackLivesMatter.

It seems like liberals are applying the label of “violent rhetoric” to anything they disagree with.

For example, pro-life activist Lila Rose tweeted that “abortion is violence,” and was condemned as inciting violence.

This is violent rhetoric.

It is objectively false and meant to incite others to commit crimes against clinics, patients, and health care providers.

This disturbing trend proves that big tech companies do not feel they are subject to the First Amendment, which supports freedom of speech and freedom of expression of worship, among other things. They classify conservative and faith-based actions as harmful.

Furthermore, The Federalist compiled a list of 28 times big tech gave Democrats a pass on social media when they were inciting violence, writing:

A trip down memory lane chronicling the left’s reaction to last year’s eruption of unrest claiming the lives of at least 30 people not only exposes the hypocrisy suffusing Democrats’ condemnation of political violence, but also illustrates a sobering reality that there’s plenty of blame to go around for the situation in which the United States now finds itself.

The act of banning people who disagree with you doesn’t make you protective. Rather, it indicates these companies are a slave to their own agenda — the left/liberal agenda — and will silence anyone who disagrees.

Now more than ever, conservatives — especially Christians — must speak out against this big tech overreach before we are silenced, as well.