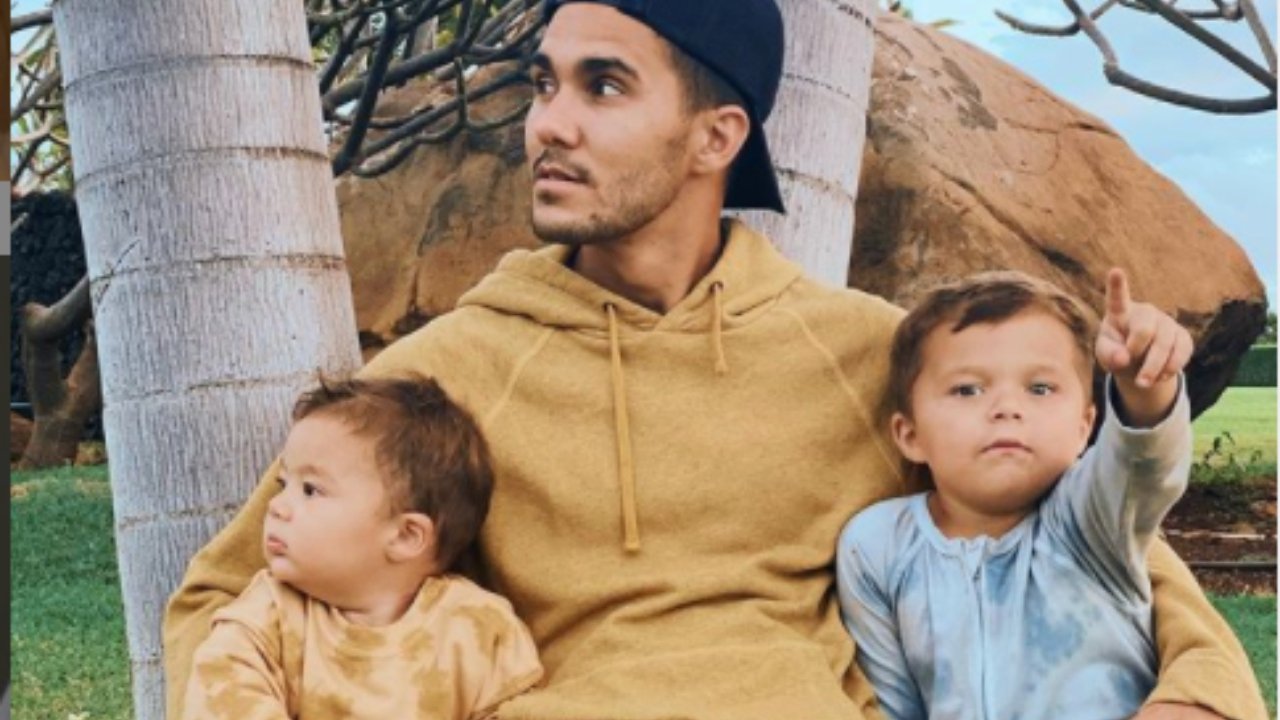 Christian actors Carlos and Alexa PenaVega recently shared that their son Kingston lost part of his finger an a “traumatic” incident.

“Little trooper,” Alexa shared in the first picture on her Instagram stories. The picture shows Kingston flopped on a couch with a mitt over his hand.

Alexa elaborated more on the incident in her next story.

“While getting the kids ready for bed, I shut Kingston’s fingers in the hinge of the bathroom door,” Alexa explained. “His first finger bruised and a little bloody … but his middle finger took the brunt of it and was severed from the first knuckle near the tip.

“It was the most traumatic thing we’ve had to go through as a family,” wrote the mom of three, who recently welcomed daughter Rio several weeks early. “The mom guilt and shame was really hard to get through. But thank God for prayer and for the sweet little bruiser Kingston is.

“Carlos was amazing and swooped in like Superman to take care of our family. It took a minute for all of us to process what happened. If anything it made us all love each other even more and humbled us completely. Thankfully, Kingston is already doing flips like nothing happened,” Alexa said.

“Ps. Guilt and shame is not from God,” Alexa wrote on the next story. “The enemy tried to take advantage of our vulnerable situation. So we had to toss that out the window!!! We had amazing friends and family lifting us up in prayer. So beyond thankful for everyone’s prayers. Genesis 50:20.”

Genesis 50:20 reads, “You intended to harm me, but God intended it for good to accomplish what is now being done.”

Alexa revealed that doctors were unable to reattach the piece of Kingston’s finger.

“Poor baby. But the other 9 are so cute! He’ll be more than fine!” the star wrote.

Carlos shared a video of Kingston in his own Instagram stories.

“You’re a tough boy, right?” Carlos asked the toddler, who responded, “No!” before telling his father he loved him and walking off camera.