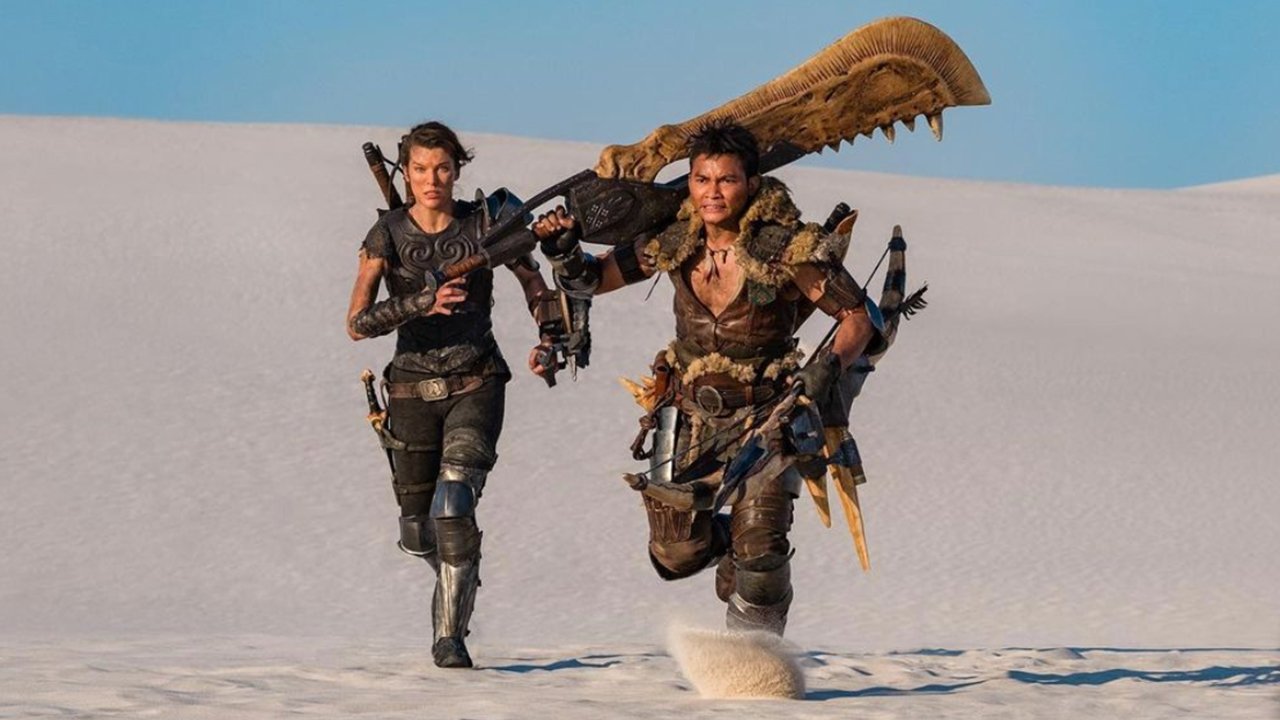 Chinese theaters pulled the new movie MONSTER HUNTER after critics boycotted it based on a single line of dialogue they deemed as racist—a pun about knees.

The scene depicts two American soldiers as they exchange banter about their knees.

“Look at my knees!” the soldier, played by Jin Au-Yeung, exclaims. Au-Yeung is a Chinese-American rapper known as MC Jin.

“What kind of knees are these?” Jin continues. “Chi-nese.”

The dialogue stirred crowds in China, one of the world’s biggest movie markets to come back after pandemic-related closures, and resulted in China axing MONSTER HUNTER from their theaters.

Critics in China expressed their displeasure online and claimed that the piece of dialogue is an insult. Moreover, they claimed that it refers to a racist playground taunt, which implies that people of Asian descent are dirty.

“There was absolutely no intent to discriminate, insult or otherwise offend anyone of Chinese heritage,” it said.

The movie, which will hit US cinemas on December 25, did not last two full days until tickets for the action-adventure movie were absent from Maoyan, a Chinese ticketing application.

Sony Pictures, the U.S. distributor, and the movie’s co-production company Tencent—a Chinese internet conglomerate—chose to withhold any comments on the matter.

While others have chosen to apologize to China, there are those in the camp that China’s Communist Party is spinning a narrative to make something out of nothing.

Kevin Carrico, a senior lecturer in Chinese studies at Monash University in Melbourne, Australia, pointed out that the Chinese Communist Party often feeds their people the idea “that foreigners aren’t respecting China.”

“There are quite a few leaps of logic and wild associations that seem to be the source of offense here, for what is as far as I can understand just a dumb joke or a play on words,” Carrico said.