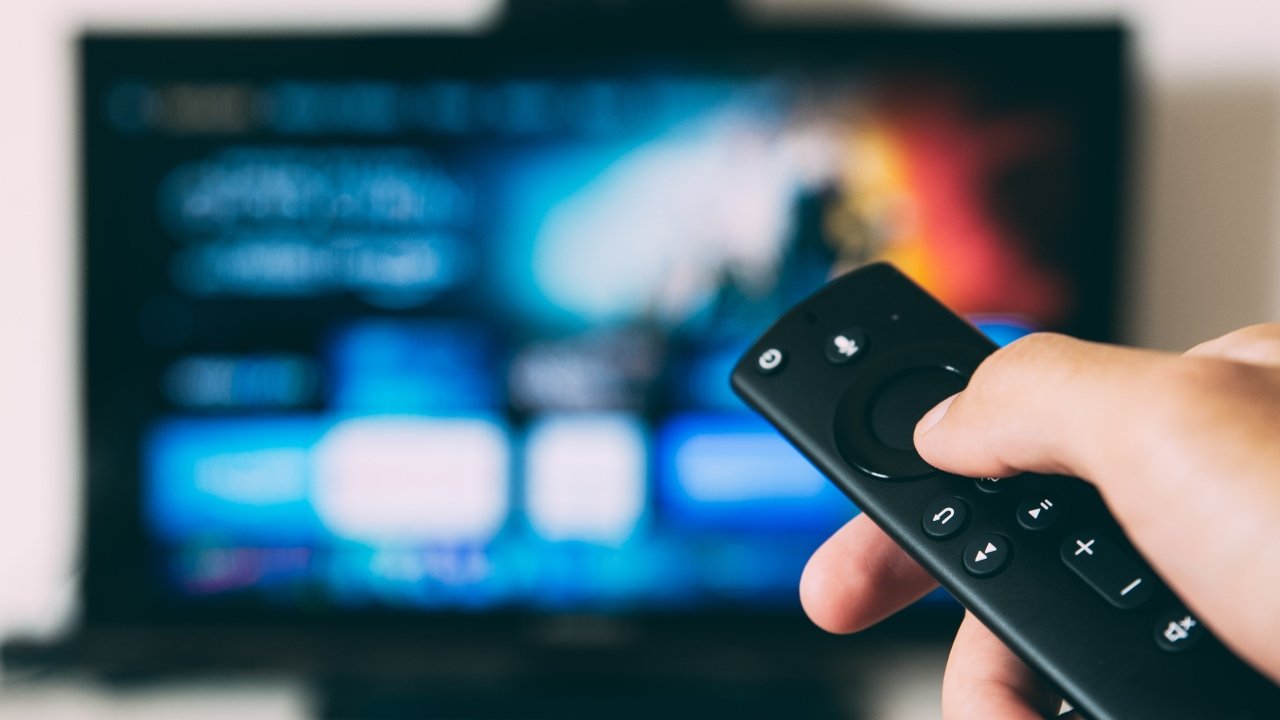 Photo by Glenn Carstens-Peters on Unsplash

A recent poll conducted by The Hollywood Reporter/Morning Consultant found that Disney classics are among the most watched media on the new streaming service Disney+.

Over a period of two days, 496 self-identified Disney Plus subscribers answered the poll, and 22 percent said they watch classics like MARY POPPINS and THE LION KING over the streaming service’s new original content. 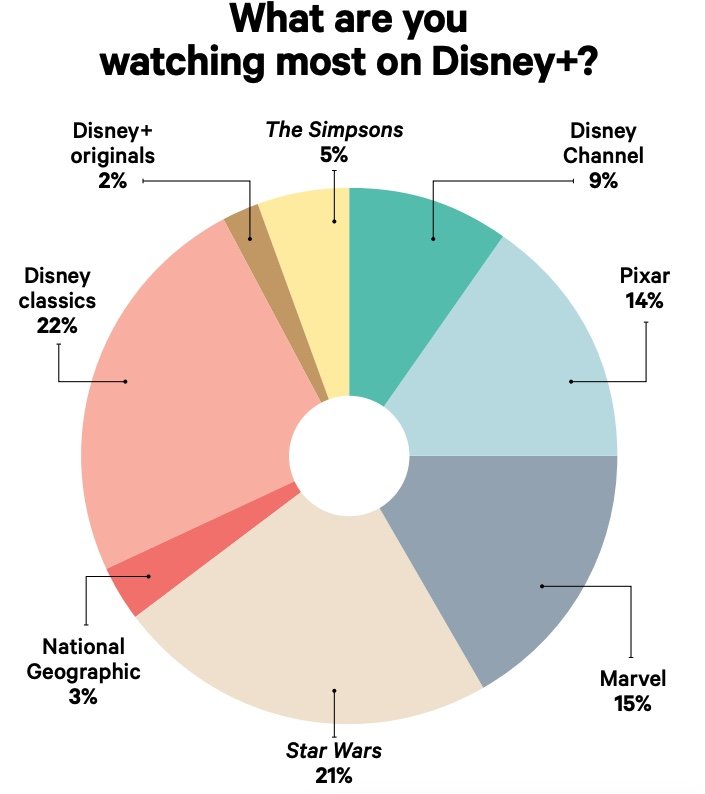 Source: THR/Morning Consult poll conducted among a sample of 496 self-identified Disney+ subscribers from Dec. 3-4, with a margin of error of +/-4%

STAR WARS was at a close second at 21 percent, followed by MARVEL at 15 percent, PIXAR at 14 percent, Disney Channel at 9 percent, THE SIMPSONS at 5 percent, National Geographic at 3 percent, and Disney Plus Originals at 2 percent.

When grouping all ages together, the subscribers to the recently new platform said they most watch Pixar content, which includes movies like TOY STORY and COCO.

On the flip side, THE SIMPSONS is the least watched category when grouping all ages together. 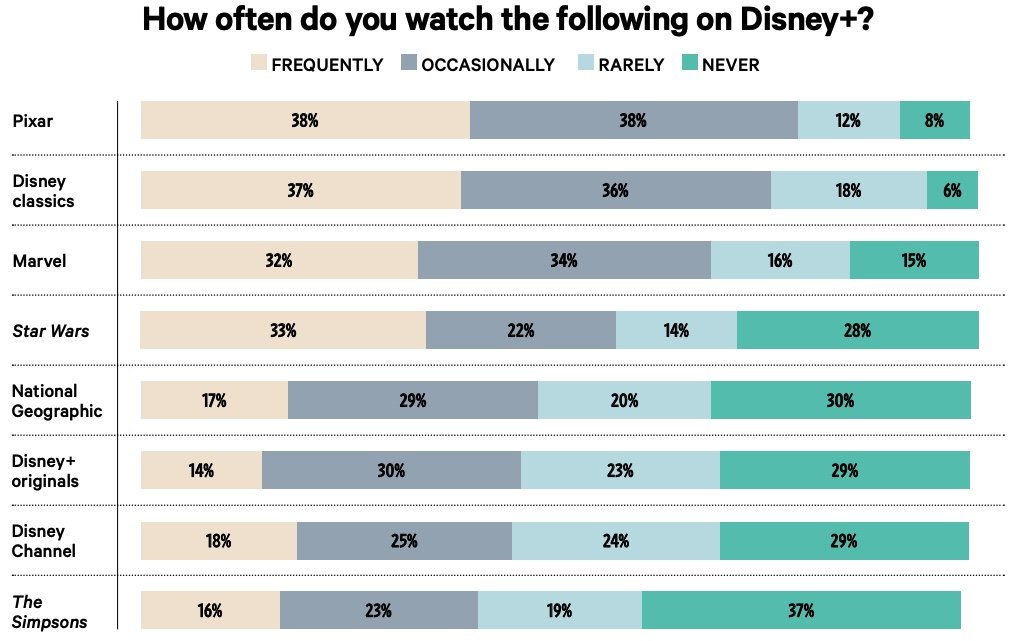 Source: THR/Morning Consult poll conducted among a sample of 496 self-identified Disney+ subscribers from Dec. 3-4, with a margin of error of +/-4%

The findings from this poll only prove Movieguide’s® beliefs that consumers crave wholesome, family-friendly content that doesn’t include gratuitous sex, violence or language. Disney Plus subscribers are returning to the classics because they can count on these programs to deliver exactly what they want their family watching; movies with morality, integrity and biblical concepts.