Disney’s Live-Action ALADDIN Has a Sequel in the Works 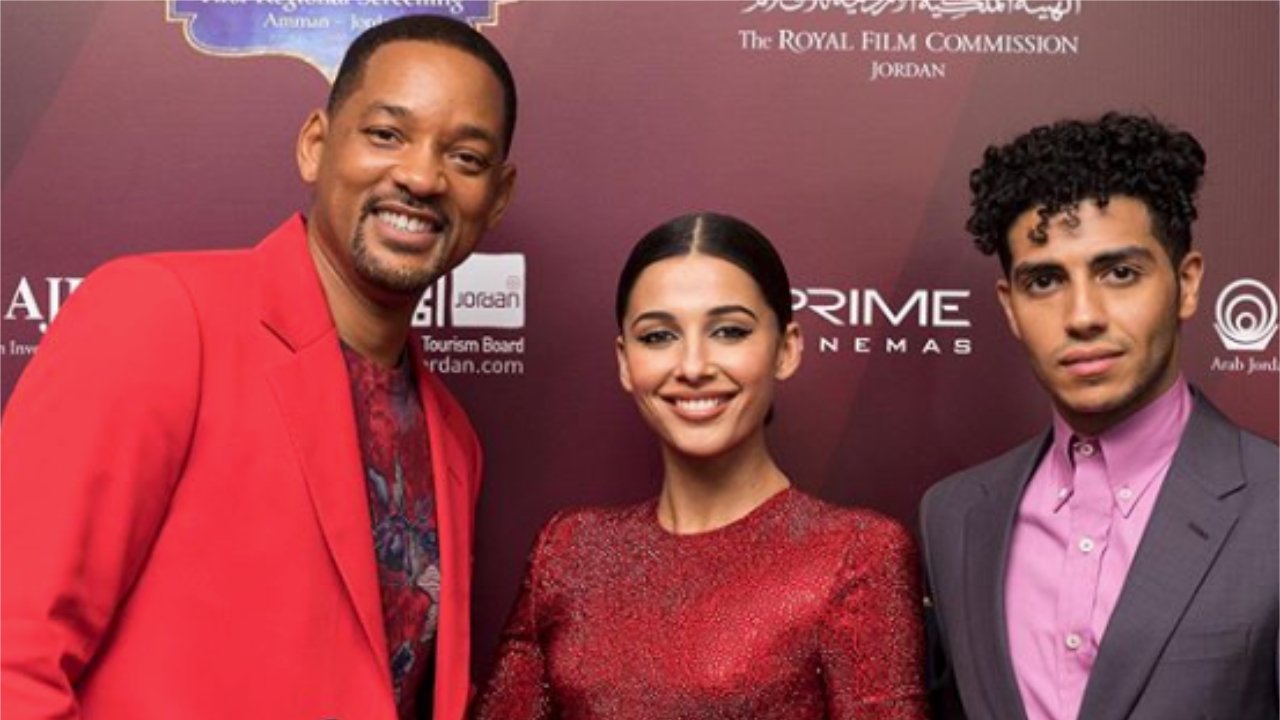 Disney’s Live-Action ALADDIN Has a Sequel in the Works

Disney’s live action ALADDIN (2019) is getting a sequel.

Disney’s re-make of the popular animated movie ALADDIN was such a box-office success that a sequel has been ordered with writers John Gatins and Andrea Berloff attached.

Dan Lin and Jonathan Eirich will produce with Ryan Haprin as an executive producer, reports Variety.

A sequel to last summer’s hit is in the early stages of development where the producers have spent six months deciding what path the next movie should take.

The original 1992 Aladdin had two sequels, but it is reported the new movie is completely original.

Once a script is finished, producers hope to bring back the stars from the 2019 re-make. Those stars include, Will Smith, Naomi Scott and Mena Massoud.

The new movie will be a theatrical release and won’t go directly to Disney’s new streaming platform Disney+.

Movieguide® previously reported that ALADDIN’s Scott, who portrayed Princess Jasmine, sees her Christian faith as the foundation of her life. Her co-star, Massoud, who portrayed the titled character Aladdin, also has a Christian background. He grew up in an Egyptian Christian household.