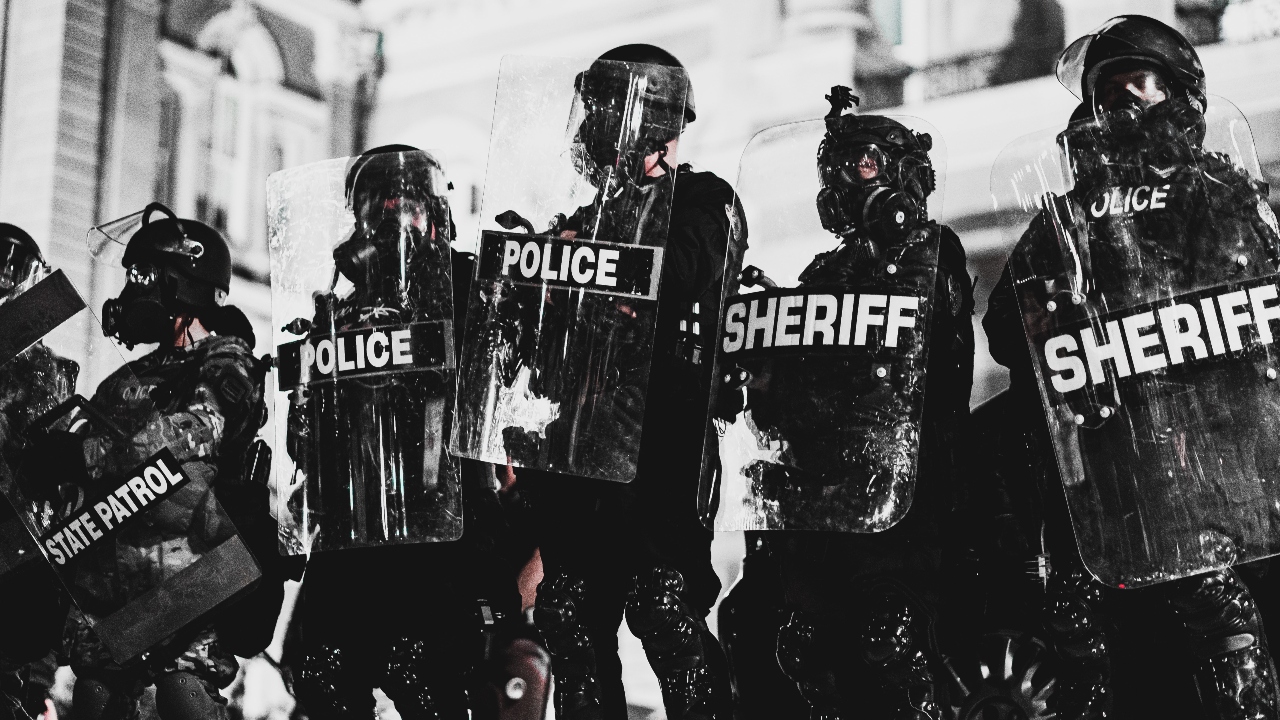 Photo by Pablo Lara on Unsplash

A survey of American viewers of Democrat, Republican, leftist, and conservative media outlets finds that viewers of leftist media are misinformed about American crime stats.

Also, 43% of CNN viewers and 40% of MSNBC viewers believe rifles are used in more than 500 homicides annually, compared to just 19% of Fox News viewers. In reality, fewer than 500 people are killed by rifles annually while about 1,500 homicides in the U.S. are committed with knives.

In addition, President Biden’s strongest supporters were much more likely to get crime stats wrong than those who strongly oppose Biden, 20% compared to only 5%.

The survey of 2,000 Likely Voters was conducted April 23 to May 3, 2021 by Rasmussen Reports and the Heartland Institute.