Ex-Witch Talks Media Discernment: ‘They Don’t Understand That Jesus Is The Healer’ 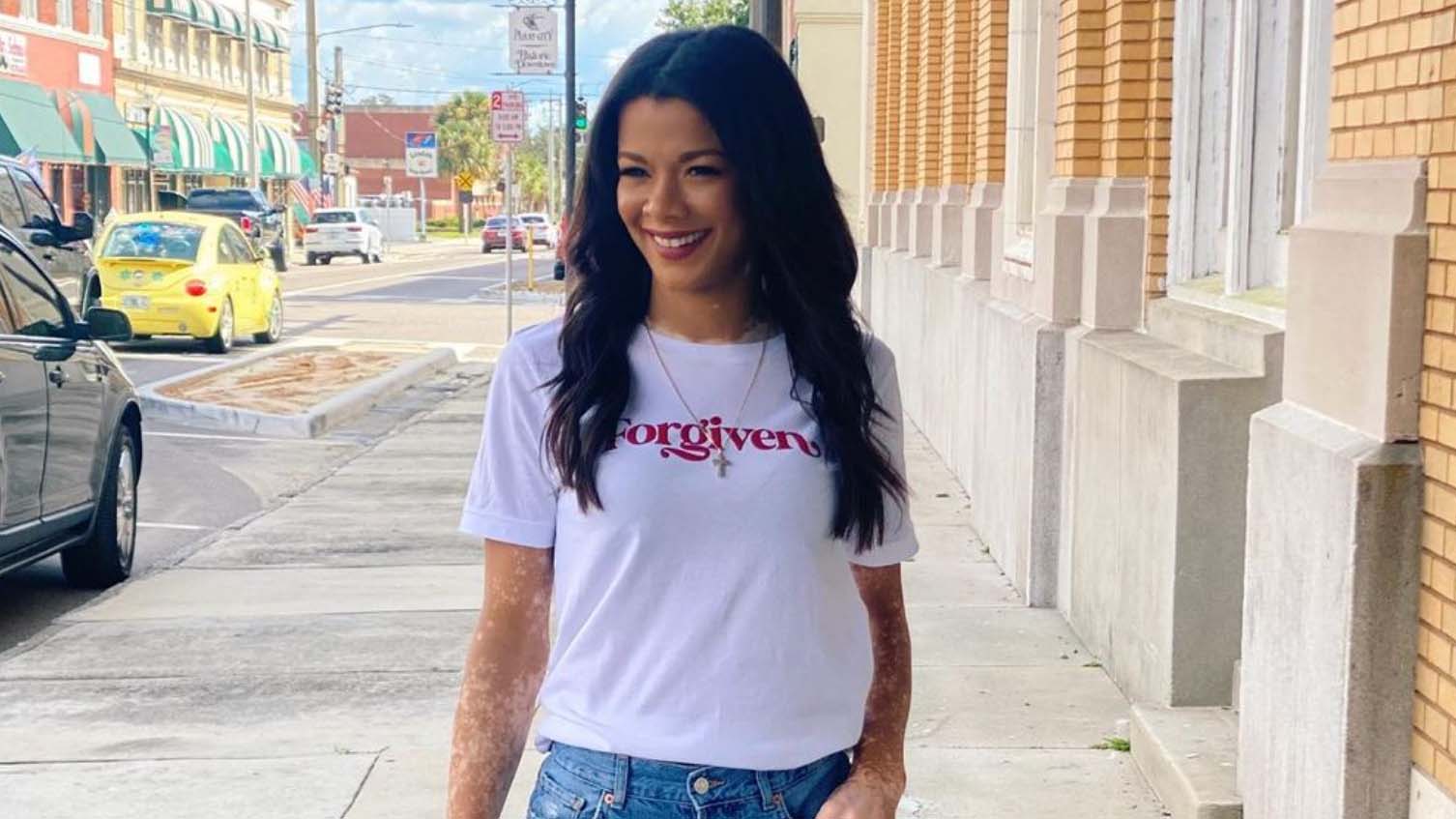 Ex-Witch Talks Media Discernment: ‘They Don’t Understand That Jesus Is The Healer’

Worship leader and speaker Jenny Weaver encouraged media discernment for Christians after she fell into witchcraft after watching a movie.

Before becoming a Christian, Weaver said that a movie called THE CRAFT led her to practice witchcraft.

“What started off as something innocent where I’m just connecting with energy and the universe and vibes and all these innocent things that we see, took me down a path of just dark desperation,” Weaver told CBN News.

“I felt at one point I was living in like a haunted house,” Weaver continued. “I was hearing scratches on the wall right next to me. I would feel a brush by me and be terrified that somebody was here in the room with me. I always felt like I was being watched. It took me far into drugs. I ended up being homeless and on drugs, in and out of jails. For nine years of my life, I was in and out of a dark place.”

In Jail, Jenny prayed and surrendered her life to Christ and is passionate about the Gospel and media discernment.

“I think media has done a good job of pushing something to the point where it’s now normalized,” she said. “We have shows as early as day care age promoting witchcraft and sorcery — ‘It’s ok boys and girls say these spell words with us.’ And it’s so ABC, preschool witchcraft, that it gets into the hearts and the minds of people, including the people in church.”

She added: “And people who are not really connected with the Lord and don’t understand, they’re easily deceived. And the Bible talks about even the very elect will be deceived. And so, people are going to a whole other source. That’s what they’re wanting. They want a healing crystal because they don’t understand that Jesus is the healer and there’s no other source that you can go to except through Jesus.”

Weaver also said that popular platforms like TikTok normalize witchcraft and other immoral activities to minors and young teens.

“I’m seeing it become very trendy on Tik Tok and things like that,” she said. “There’s a whole generation of people who are being rocked to sleep by the enemy and it’s just really time for the church, what you’re doing, doing this interview, to sound the alarm and say no, we need to wake up and we need to say this is not right. This is not for my home, not for my kids.”

Although some movies are fiction, Weaver revealed that directors invited real witches on set in the 2020 remake of THE CRAFT.

“They recreated the movie and they invited real witches on the set, and they had the witches, before they would do a scene to cast spells and to invite the actresses to come into this circle with them while they were releasing spell words over the viewers and over the scene,” Weaver said. “People are playing it in their home and it’s entertainment. The first part of entertainment is ‘enter’. So be careful what’s entering your home.”

Although many of the activities shown in the mainstream media are pagan, Weaver said that she has had conversations with professing Christians who have adopted some of the same activities.

“We’re seeing healing crystals,” she said. “You’re seeing people wearing these third eye necklaces. Seeing people that are channeling their energy in chakras. And people communicating with ancestors and getting their ancestors’ spirits to give them power. I’m not talking about the world. I’m talking about, I’m having conversations with Christians who are doing these things.”

“It’s really starting to be very mainstream, and I just feel like the church needs to be aware,” she continued. “The Bible says to stay away from those things of darkness but rather expose them, not to partake in them.”