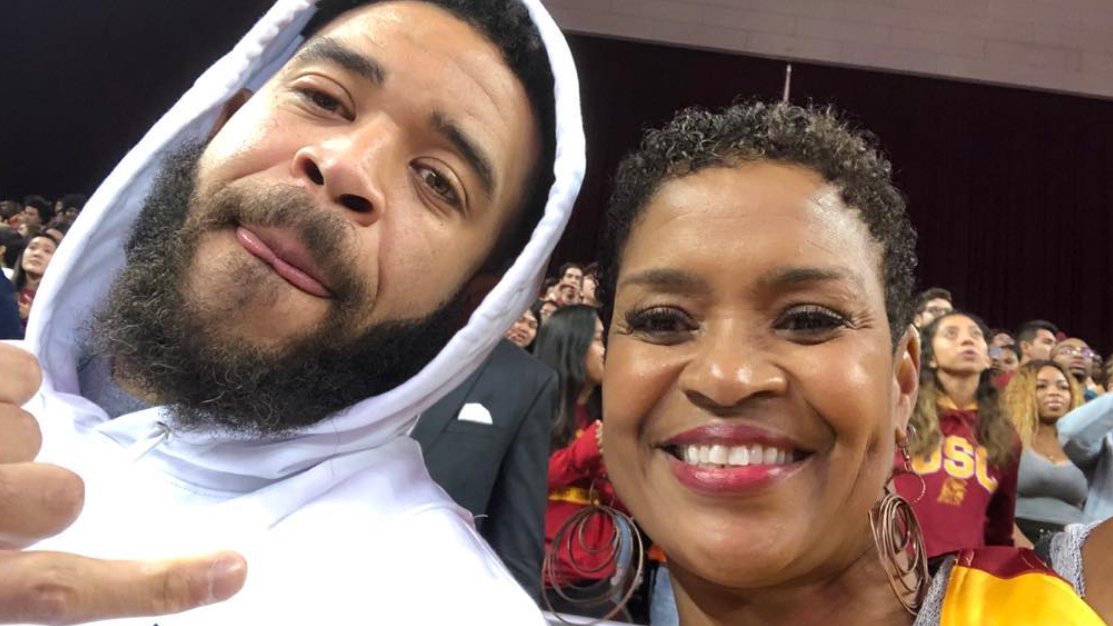 “Now my running gag is that I’m the only Olympian basketball player to birth an Olympian!” Pamela joked on TODAY.

The WNBA Hall-of-Famer won her gold medal as a member of the 1984 team that defeated South Korea.

“I’m really proud of him, of his resiliency,” Pamela added. “As mothers, we just want them to max out their capacity and to be the best that God has called them to be.”

“You’re fighting for your country,” JaVale said. “Everyone in the world is watching. You’re on the world stage.”

“What I instilled in both of my children is to max out your capacity. Never be a child that says, ‘coulda, woulda, shoulda,'” Pamela said. “I was born to a teenage mother that had twins at 17, and she instilled that spirit of excellence and resiliency. I just hope that I passed that down to them, and they understand that they didn’t just wake up and become Olympians. Somebody sacrificed, somebody paid a price and it’s their obligation to take it the next level.”