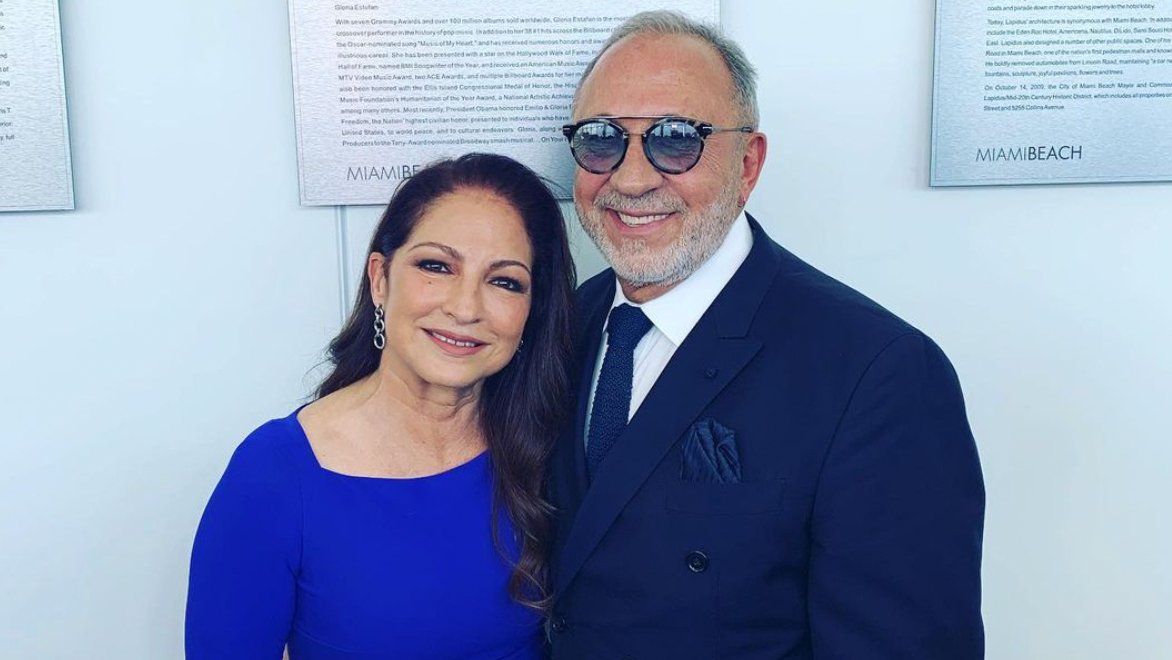 Cuban-born singer and actor Gloria Estefan, who recently starred in the animated musical VIVO, reflected on how she and her family fled Cuba.

Estefan shared about her experience fleeing the country and coming to America in the latest episode of her family’s talk show, RED TABLE TALK: THE ESTEFENS.

“I left Cuba when I was literally 2-and-a-half old,” Estefan said. “In May of 1960, I was brought to the U.S. because my father was a police officer for the Cuban government.”

Estefan was born in 1957, just a few years before Fidel Castro assumed power in Cuba.

Estefan said that her father feared arrest but insisted on his job “to protect the Cuban people.”

“His father, who was a commander in the army, and him were jailed,” Estefan explained of her father. “They let him go about three, four months later and he told my mother, ‘I have to get you out of Cuba because this is going to get very bad.'”

She added: “They knew who Fidel Castro was, what was coming, because Castro attached himself to communism. My father left Cuba, he went to the U.S. My mother and I came through Pan Am airlines. I have the roundtrip ticket still.”

Despite the risk to their safety, Estefan said leaving their home was difficult.

“I cried leaving Cuba, but my mom said, ‘Don’t cry,'” Estefan said. “One of the hardest things for me, was my grandfather and uncles gave me a photograph and said, ‘You will never see me again.’ I never saw them again.”

“You’ll know when you have kids in the future what you’d do for your family. The only thing we do is try to save our family to be in a free country,” Emilio said.

However, while on a mission to help Emilio’s niece, Lili, and her brother out of Cuba, their boat was stranded at sea for ten days.

Upon arriving, authorities told them that they could not take their family members out of Cuba. Six months later, the couple returned with visas and were finally reunited with their family.

“Thank you both, for you [Gloria] letting him go and you [Emilio] risking your life to save mine, my father’s and my brother’s,” Lili said. “I have worked so hard for you guys to be proud of me. For you to know that it was not in vain.”

“It was the best thing to happen in my life,” Emilio added.