How to Raise Pro-Life Children: ‘We Can’t Shy Away From Creating a Foundation’ 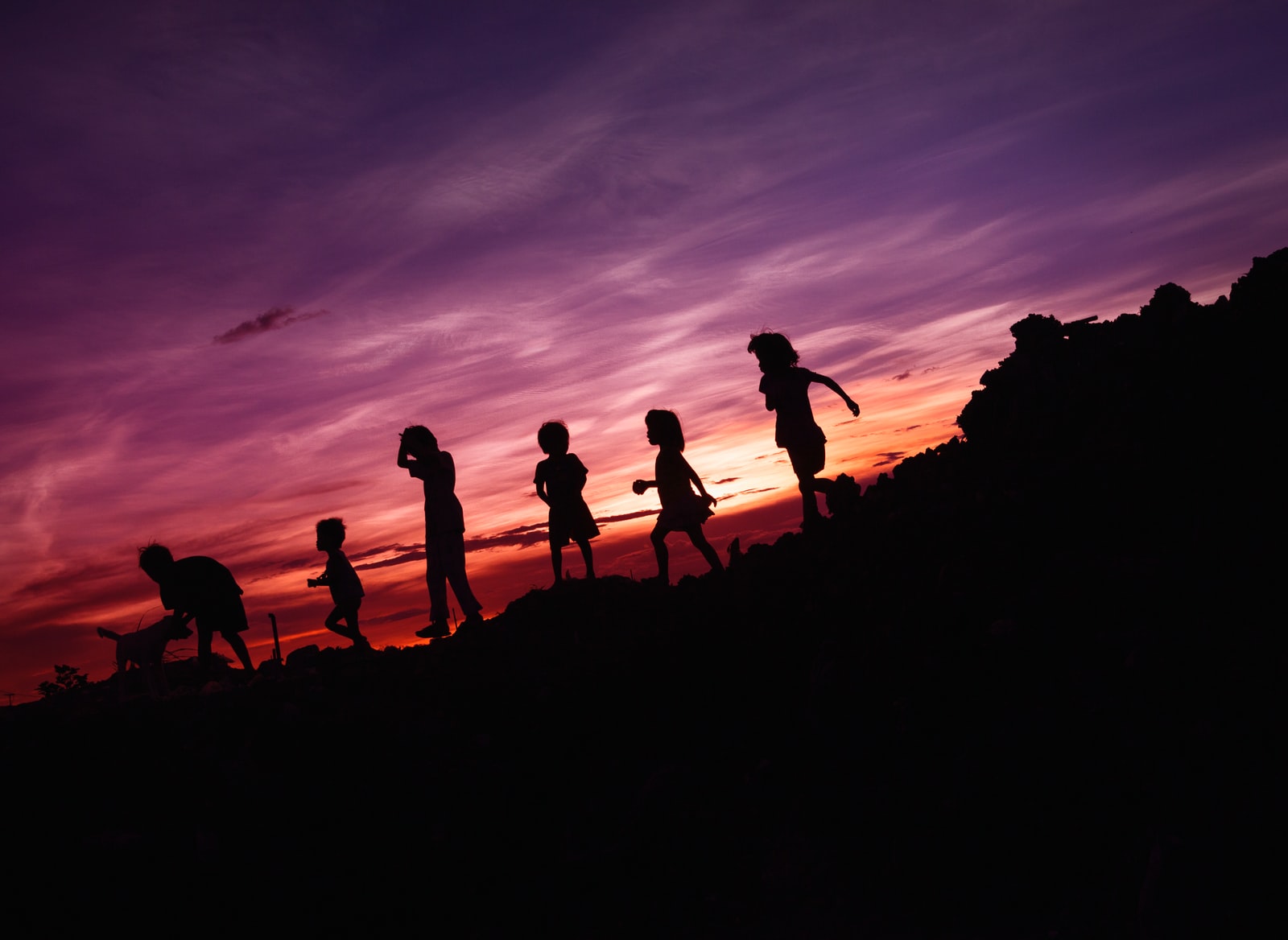 How to Raise Pro-Life Children: ‘We Can’t Shy Away From Creating a Foundation’

Bomberger hopes her work will encourage families to celebrate life together, as God intended.

Bomberger speaks from experience as she shares four children with her husband Ryan—a co-founder of TRF. Bethany also taught in both the public and Christian school systems.

The Bombergers desire that through their foundation and literature, children headed into college and beyond will have a basis for their biblical, pro-life beliefs.

The family said that parents could use tools to help engage their children with essential topics, in an age-appropriate way.

1. Parents should ‘create a foundation’
2. Parents should say, ‘Let’s talk about that’
3. Parents need to ‘keep ahead of the curve’
4. Parents might consider switching schools or choosing to homeschool
5. Parents must be willing to engage

“We can’t shy away from creating a foundation, a belief system, for our children,” she said. “Since kids are inundated with a culture that says things like ‘abortion is health care’ and ‘abortion is women’s rights,’ we’re going to give them a standard by which they’re going to weigh that information.”

“It is a universal experience for children to understand that life is precious and special, especially if they’re well-loved themselves,” LiveAction’s Lila Rose added. “It’s very important that parents not let their children become preyed upon by a school system that is out to destroy proper moral thinking.”

Rose continued: “Children are a blessing, and we respect life — that’s the pro-life culture,” she said.

“With the flood of mass media of entertainment, parents need help educating the hearts and minds of their children to be media-wise,” Movieguide® Founder and Publisher Dr. Ted Baehr writes in The Culture-Wise Family. “According to Cornell University, 9 out of 10 children abandon the values of their parents. According to USA Today, 83% of the youth leave the church, and 80% of the parents are very worried about their children and the mass media of entertainment’s influence on them.”

By contemplating the entertainment experience together with your children, you can determine the lasting impact of the message. What becomes “known” through the presentation of evidence of a worldview creates memories that lead to actions, which construct the culture we live in. This is the fundamental reason that we must make culture-wise choices to fill our minds with the good, the true and the beautiful. If desensitized by poor media choices, we may justify or ignore ungodliness, then slowly be conditioned to condone a non-Christian point of view, and lose our value as salt.

Children usually think about the character they would most like to be and are prone to accept the underlying belief systems that their favorite characters model. Through discussion, a parent shares insight to expose inconsistencies with a Christian worldview, and the potential dangers of emulating those characters. Children often like or dislike a character based on outcomes of his or her behavior. It’s important to invite your child to consider the motivation and plausibility of characters’ actions, and whether or not the consequences of those actions are realistic. Viewing actions with discernment can diffuse the temptation to lose touch with God’s will, when tempted to mimic a role model.

Some media communicates positive values of honesty, courage and so on. So hopefully, your child will respond to questions about why they like a character with answers like, “Well, she was a good friend to him and believed in him no matter what,” conveying to you that your child is picking up on values such as loyalty.

Together, you can also discuss alternative solutions to the problems a character faced that may be more in accordance with biblical guidance. Children should be encouraged to put a name to their feelings, especially younger children who might not know what triggers their emotions. Asking children questions after seeing a movie helps them identify the source of their emotions and boosts their self-esteem. Any time you ask children their opinion; you build their confidence tremendously about participating in the real world. It is important to set a tone that supports the child’s responses and creative impressions of the story.

Check out some of Movieguide®’s resources on parenting: