Hugh Jackman Dotes on Wife For Their 24th Wedding Anniversary 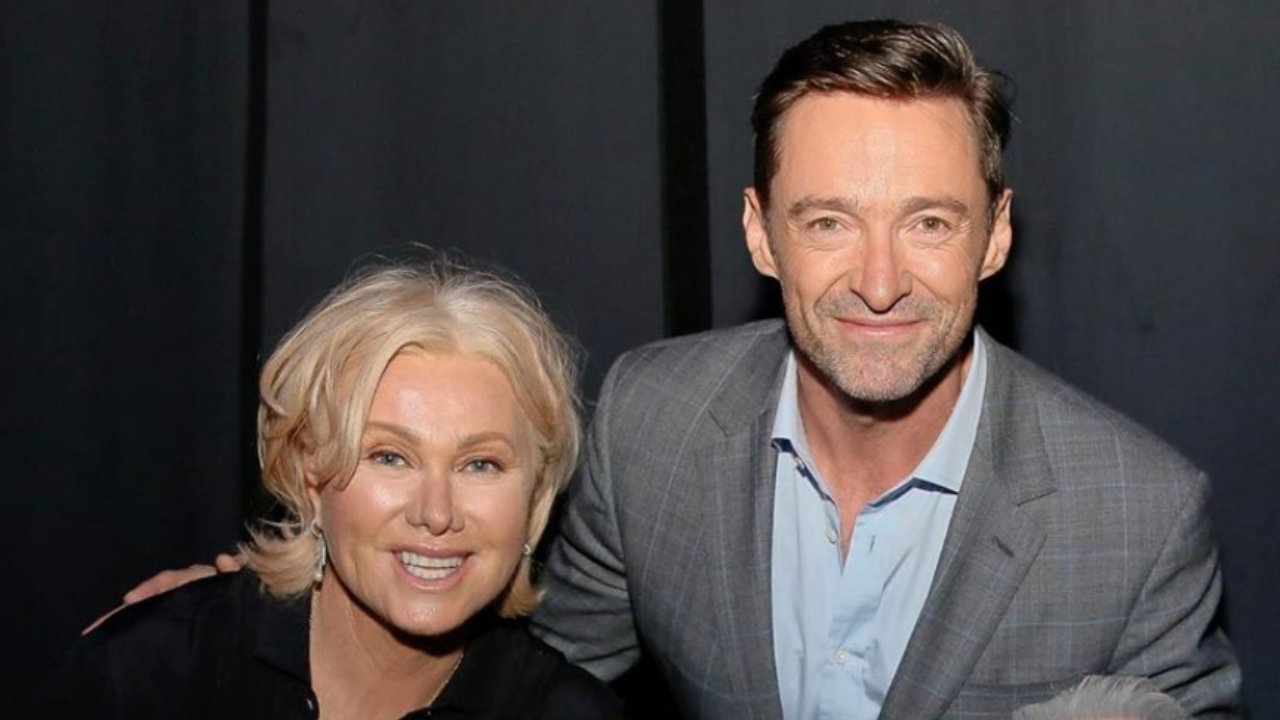 Hugh Jackman Dotes on Wife For Their 24th Wedding Anniversary

Hugh Jackman doted on his wife, Deb, after their 24th wedding anniversary in an interview with James Corden.

“Deb has always had that thing… she turns school drop off into a kind of party. I don’t always get that, but Deb does,” said Jackman.

The pair married in 1996, but since Jackman’s acting career took off, their anniversaries haven’t always looked customary.

While the couple was often apart their anniversary, this year was different because, “First of all, we were together,” beamed Jackman.

Deb and I had the honor of reading “Kirk & Anne: Letters of love, laughter and a lifetime in Hollywood”. It was absolutely thrilling for them to be there!

Right now, Jackman and his family are home and doing “normal” things including celebrating their anniversary.

Jackman also shared his love for Deb on Instagram, “These 24 years have been the best of my life! And, as far as I can see, we keep getting better. I love you Debs with every fiber of my soul. Happy anniversary. #24”

Jackman said he gave his life to Jesus Christ at a Billy Graham crusade when he was 13 years old.

It’s so encouraging to see Christians in Hollywood apply biblical  principles such as honor and respect (see 1 Cor. 13) to their marriages.

Take a look at the fun custom made puzzle of the pair that they worked on during Valentine’s Day.