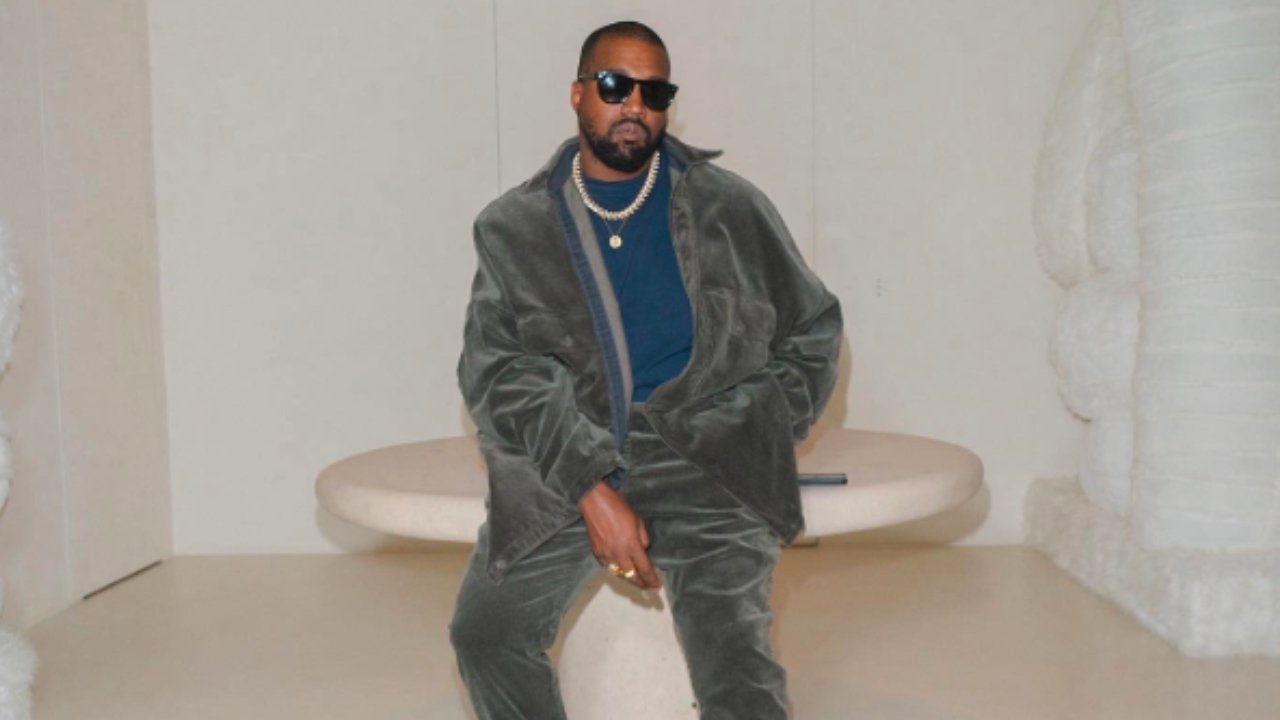 Kanye West’s “Jesus Is Born” album hit the No. 2 spot for Top Gospel Album on Billboard just a few days after it was released.

This is the second spiritual album from the rapper. However, while West rapped and sang”Jesus Is King,” he produced “Jesus Is Born,” leaving the vocals to his powerhouse Sunday Service choir.

“Jesus Is Born” dropped on Dec. 25, coinciding with Christmas.

After just a day-and-a-half of tracking, Kanye West’s latest project — “Jesus Is Born,” which dropped Christmas Day — was No. 2 on Billboard’s Top Gospel Albums chart, second only to his previously released record, “Jesus Is King.”

Popular titles from “Jesus Is Born,” include “Satan, We’re Going To Tear Your Kingdom Down,” “That’s How The Good Lord Works,” and “Rain.”

#JesusIsBorn was trending on Twitter Christmas day, combining talk about the reason for the season, as well as West’s new content.

In addition to new albums, West has been premiering his faith-based operas.