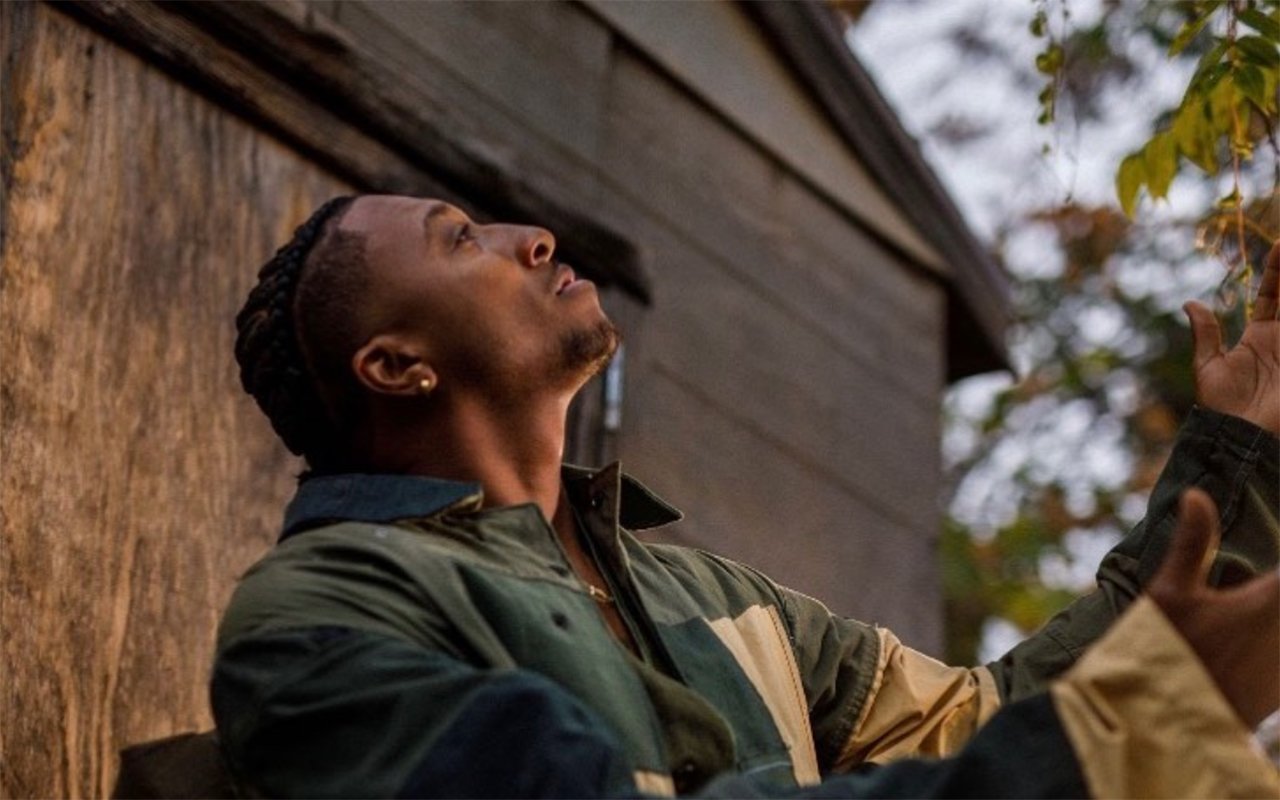 The Grammy Award-winning Christian hip-hop artist Lecrae shared the painful but fruitful process of restoration in his newest full-length album, Restoration. Lecrae didn’t hold back as he shared what he learned from difficult seasons of trauma, clinical depression, and anxiety.

Alongside the album, the 40-year-old founder of Reach Records is also releasing a three-part YouTube series titled “The Road to Restoration,” and a book to be published Sept. 13, titled I Am Restored: How I Lost My Religion but Gained My Faith.

In an interview with The Christian Post, Lecrae said it was time for his audience to witness how his personal experience with restoration affected his music and character.

Lecrae said that the album, along with the book and YouTube series, is a way for him to be more transparent and more vulnerable about his past insecurities and traumas. Lecrae candidly shared that, even as a Christian, no one is outside the danger of holding to fame as their single identity.

“Nobody’s immune from it, especially somebody like myself, who experienced a lot of trauma as a kid, so there are a lot of insecurities,” Lecrae shared. “You haven’t dealt with the fact that you feel like you’re unwanted and so every award you win, every song that hits the charts, is feeding you a lie of ‘This is where your value comes from, this is where your worth comes from.’ It’s very subtle, but it starts to take root in your heart.

“If you don’t have the tools to fight it, then it really does take a toll on you,” Lecrae continued. “Now you’re wrestling with trying to keep your worth intact. So everything is not about doing things out of love and out of freedom and out of faith, it’s about doing things out of ‘I have to perform to be loved because if I don’t perform, I will not be loved.’ And that’s the lie you start believing.”

Lecrae said that once he became aware of his belief in those lies, clinical depression and anxiety set in. It was not until he realized that and started to dig deeper into his internal struggles that the process for restoration could begin.

“That’s how the relationship is developed,” Lecrae added. “If He just snaps His fingers, you don’t really appreciate Him. You don’t develop a relationship with Him. You don’t learn how you and Him are interconnected. You just have a genie now … But He’s saying, ‘No, I want to cook in the kitchen with you. I want to chop up the onions with you. I want to handle everything with you. This is a bonding opportunity for us and I want you to see how I’m going to work in and through you and I want you to appreciate how much I care for you and I love you.'”

He also added that real healing happens by being vulnerable with someone you trust. Although Lecrae is a public figure, he is not perfect. Lecrae wants his audience to see his vulnerability in his new album as encouragement and pointed out that Jesus is the truest model of vulnerability.

“You’re going to have to be fully known in order to be fully grown. That’s just what’s going to have to happen,” Lecrae said. “So I wanted to model that. I think Jesus models it perfectly by Him in the garden sweating and asking if His friend could stay up and pray with Him. That’s some serious vulnerability. That is a picture for us, that’s a model for us to follow, it’s just to admit where we are. All the Psalms written in the Bible are just full of vulnerability. So that’s a model for us to follow.”

Lecrae confessed that this model for restoration even applies to the trials and beauties of his marriage. Despite low points, Lecrae noted God’s power to restore any marriage.

“If I’m going to be completely honest, it took us years to get to a breaking point. It took us years of just kind of like going through the motions and not really dealing with all the small pile-ups over the years,” Lecrae said. “Not dealing with those until eventually, it’s like playing a game of Jenga—you just keep stacking up little stacks and then one year they just tumble. Ours tumbled, but God is a restorer. God can do it, sincerely, and I just want to get people that.”

“What’s crazy to me is that restoration is a perfect picture of love and grace. I tell my kids all the time, ‘He’s a father,'” Lecrae continued. “God is more perfect than I am and there’s nothing we can do to make Him love us more or less. There’s no situation that we’re in that He’s not wanting to help us through.”

Lecrae continued to say that God’s hand and restoring power extends beyond the internal struggle but that we can also trust Him with the physical uncertainty and unrest happening all around us today.

“We don’t know what the future holds but we know we can hold on to His promise. We know who holds the future,” Lecrae said. “I just want people to have hope. The tomb is empty. Regardless of what’s going on around us, death is defeated and nothing we’re dealing with is bigger than death. If death is defeated, then everything else with it, it doesn’t have as much power, so be encouraged.”

This is not the end. #Restoration is happening! Hope y’all are enjoying the album. Come hang with me on September 3rd at 8:30PM ET for my first time performing it LIVE. It’s been a long road to create this album and I’m excited to get to share it with y’all. I also want to perform an old favorite. Tell me which song you want to hear! Link in bio! . . . lecrae.settheset.com