Man Kills Friend Thinking He Was A Zombie 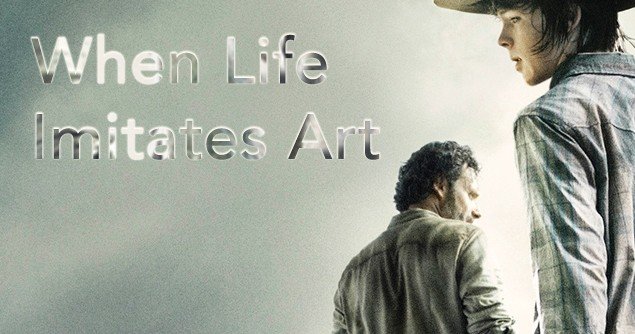 Man Kills Friend Thinking He Was A Zombie

A man by the name of Damon Perry has been arrested for murder in Grants, New Mexico after reportedly killing his friend while binge watching the AMC Zombie TV series THE WALKING DEAD. Heavily intoxicated, Damon claims that his friend was beginning to turn into a zombie and was “attempting to bite” him. So, he began to beat his friend Christopher with an electric guitar and microwave oven.

Police and EMT’s found Christopher Paquins body to be unresponsive on site and declared him dead. Moses Marquez from the Grants Police Department told People Magazine that “It was the worst crime scene I have seen in my 13 years of law enforcement.”