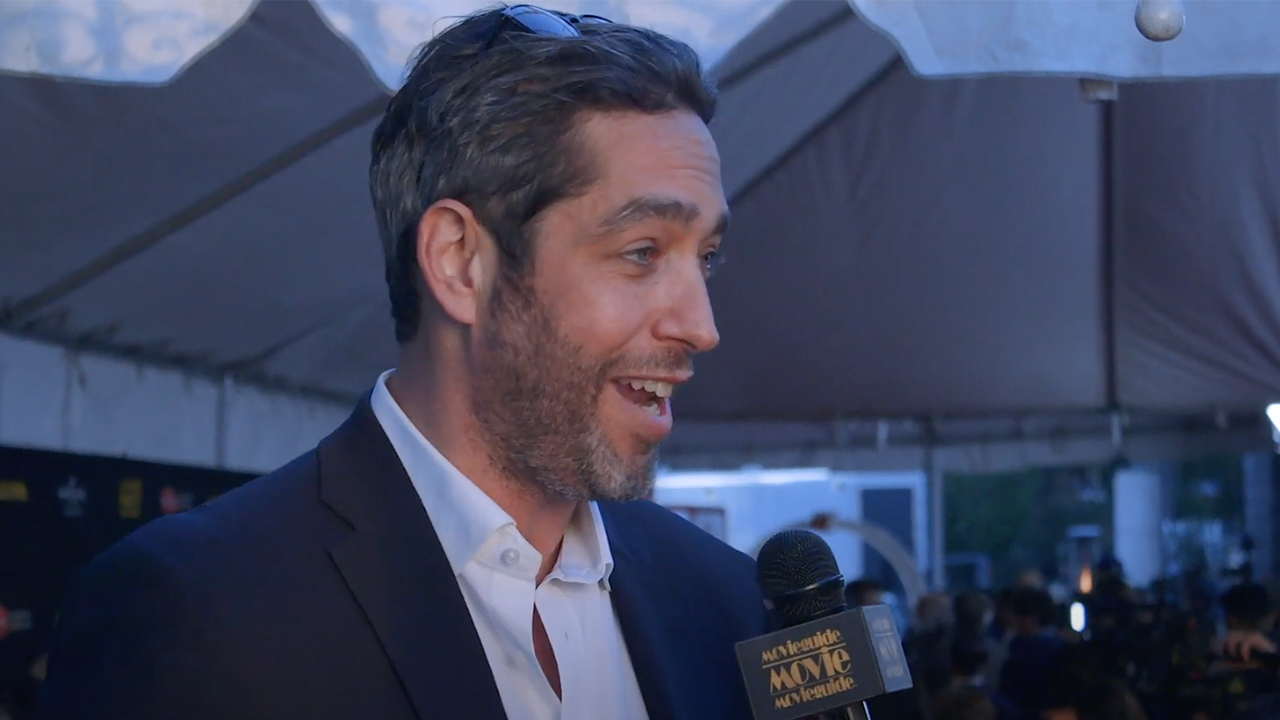 Pro-life filmmaker Nick Loeb directed and starred in his movie, ROE V. WADE, which gained buzz leading up to its release due to its honest and diligent look into abortion.

The Supreme Court of the United States Overturned the case inspiring the movie on June 24, 2022.