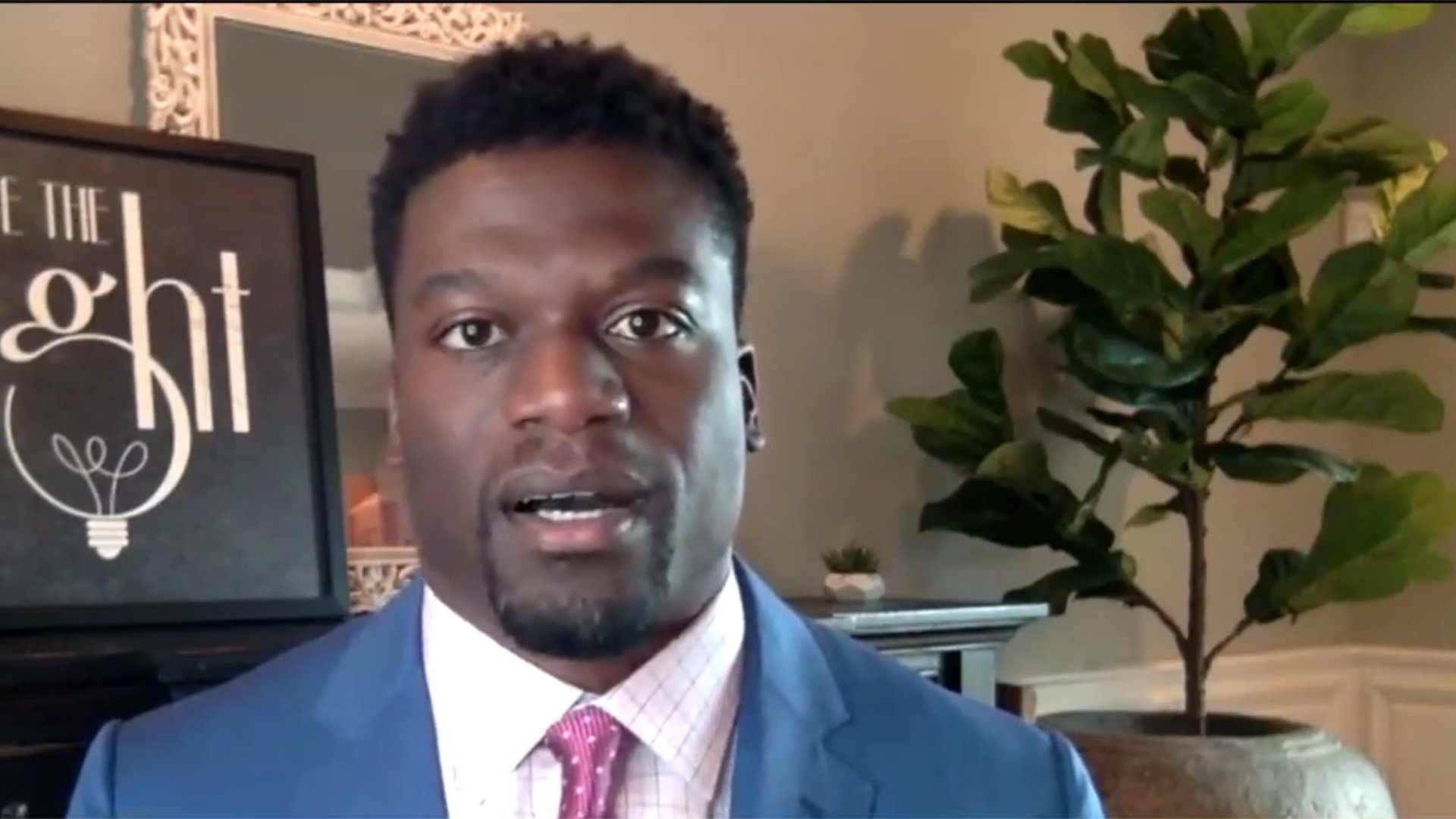 “A fool looks in the mirror and walks away unchanged. This is a time in America that is very, very important. We would be foolish to walk away from this time unchanged,” the outspoken Christian said.

He said the American people have to address “The reasons why these things continue to happen.”

However, he added, “People are tired of seeing these things happen over and over again and you’re seeing an outcry.”

He also said that some of the individuals at the protests are “there simply to cause problems” and “are not part of the solution.

Movieguide® previously reported on some of the things Watson has been up to since his time in the NFL came to an end.

He is producing and partly funding a pro-life documentary titled DIVIDED HEARTS OF AMERICA.

The athlete is also the host of HUDDLE UP, a YouTube series where Christian athletes share their faith with one another.