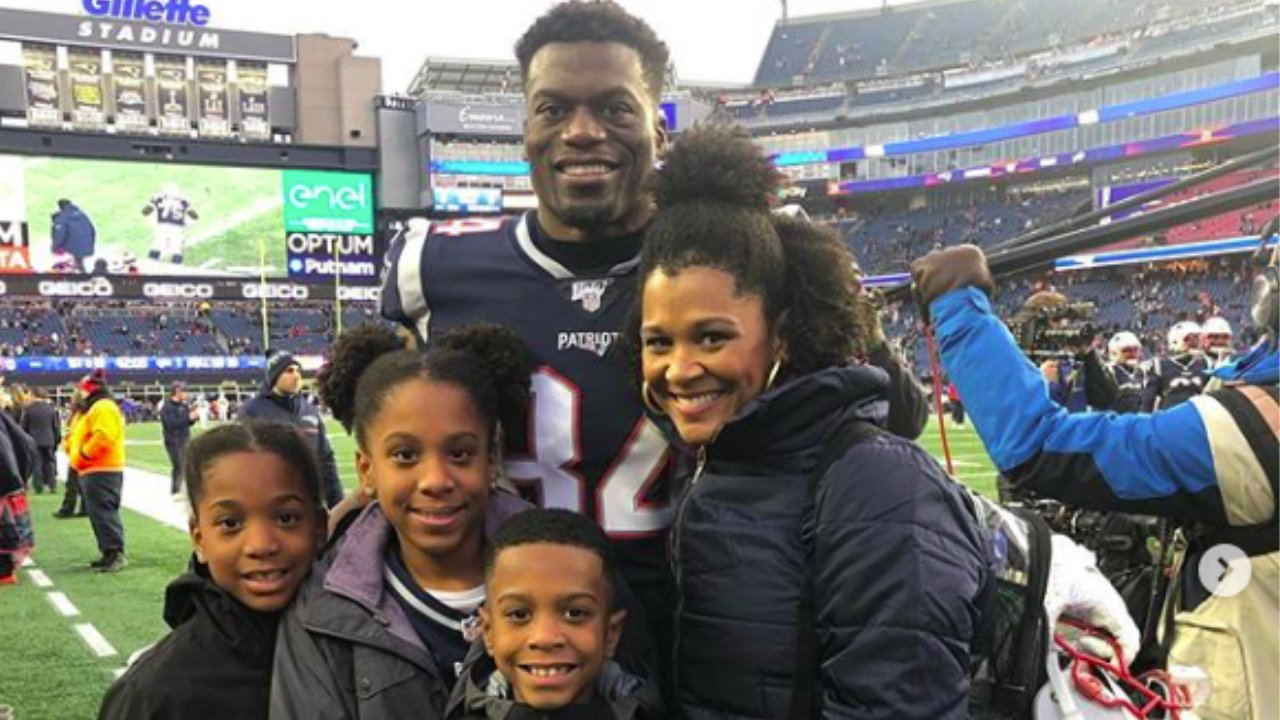 The football player is partially financing the documentary, DIVIDED HEARTS OF AMERICA, which will explore both sides of the hot topic issue of abortion.

Thirty Americans were interviewed in the movie, including a few big names like former presidential candidate Ben Carson and the niece of Dr. Martin Luther King Jr., Alveda King.

“I never thought I’d be involved in a movie, but so many different laws have passed in New York, Alabama, Georgia, it seems this issue — which has always been a part of our national consciousness — has ramped up recently,” Watson told The Hollywood Reporter.

“Things are at a fever pitch. My goal is to unveil the truth about abortion, the laws, the history and where our country is headed. I believe in the sanctity of life, be it in the womb or on your deathbed. That’s my conviction. But with the film, I’ll engage those who disagree and hear their reasoning. The No. 1 thing I’m looking for is empathy on both sides.”

In May 2019, just as production on the movie started, Watson made his views on the issue very well-known as he tweeted back and forth with actress Alyssa Milano who is pro-choice. Milano made a comment that new laws would hurt “women of color.”

He responded saying her comment, “reveals ignorance, racism or some combination of both. Our children and families are capable of greatness and lies like this harm our future. Don’t patronize us.”

.@Alyssa_Milano to claim that giving MORE children of color the right to be born will negatively affect “women of color” reveals IGNORANCE, RACISM or some combination of both. Our children and families are capable of greatness and lies like this harm our future. Dont patronize us https://t.co/ZSHedXRv1C

Watson also commented on the issue and how it pertains to those who work in the entertainment industry.

“Dissenting views should be respected and in fact encouraged. There are many people in Hollywood who would consider themselves pro-life, but they feel as though their viewpoint is unacceptable in the industry,” No one should feel like their job is in danger because of their convictions on this issue.”