Recent Entertainment Options Reveal A Fascination With The Occult 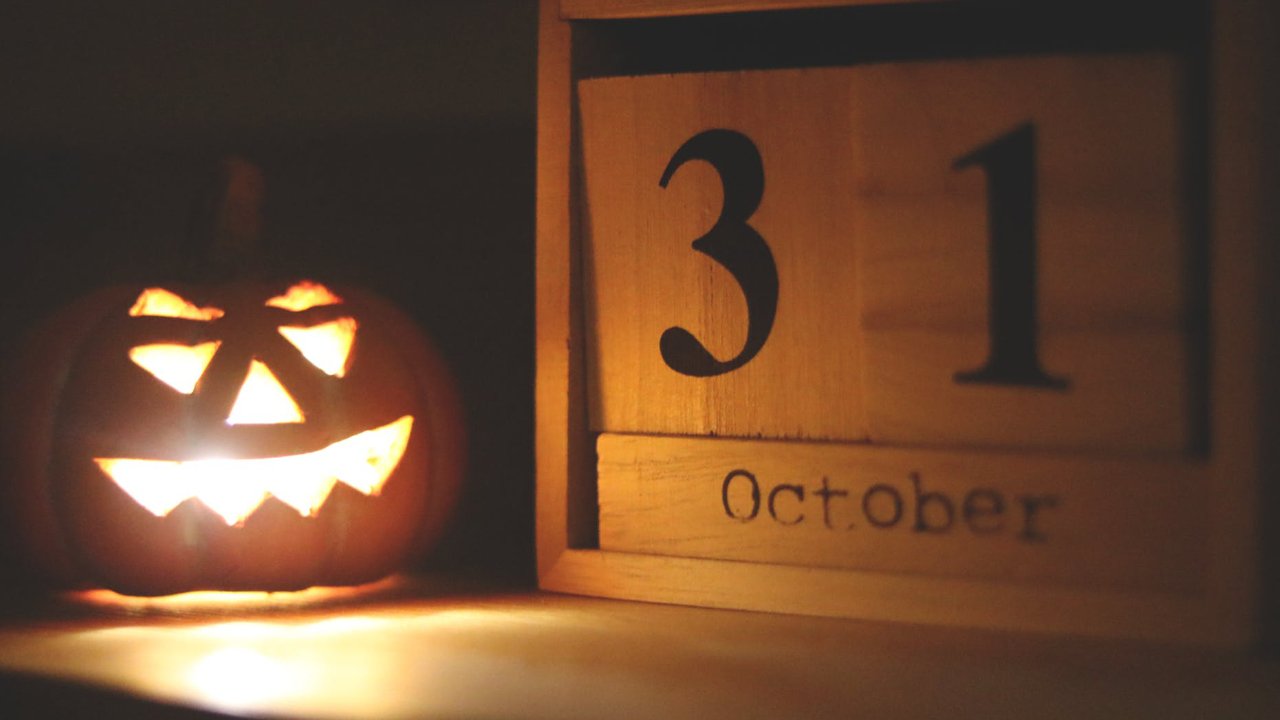 Recent Entertainment Options Reveal A Fascination With The Occult

Though Halloween is just days away, many filmmakers have been gearing up for the holiday by infusing their projects with satanic elements.

CAOS is a gritty reboot of the comedy series SABRINA THE TEENAGE WITCH, starring Melissa Joan Hart. Hart is a Christian and also starred in the faith-based movie GOD’S NOT DEAD 2.

However, the reboot takes a 180-degree turn from the lighthearted version viewers may remember.

In CHILLING ADVENTURES, audiences meet Sabrina on the cusp of her 16th  birthday. However, instead of a Sweet Sixteen, Sabrina has a different celebration in store. On Halloween night (also her birthday and a blood moon eclipse), Sabrina and her family, along with members of the devil’s coven, gather in the deep forest for what the show refers to as her “dark baptism.”

In addition, characters belonging to the devil’s coven are committed to praising Satan as savior and enacting his wishes on the world at large. For instance, it’s not uncommon to hear lines like, “praise Satan,” or “his unholiness.”

CAOS is a prime example of how some in the Entertainment Industry embrace occult practices for entertainment value. This is especially true during the Halloween season.

Each year, the Entertainment Industry releases movies in tandem with Halloween. Last year, Jamie Lee Curtis starred in a revamp of HALLOWEEN. This year, one of the season’s spooky titles includes THE ADDAMS FAMILY.

Though the movie is supposedly family-friendly, Movieguide® found multiple problematic elements in THE ADDAMS FAMILY where evil is presented as good.

“THE ADDAMS FAMILY movie presents this dichotomy side-by-side, and evil is celebrated as much as the good,” a previous Movieguide® article reads. “Though the movie presents wrestling with the darkness and contrasts the Addams family with characters who are bright and lively, the movie implies that light is actually evil, not the other way around.”

The Bible warns Christians about this subtle deception.

In Ephesians, Paul urges believes to put on the armor of God to fend off the devil and his schemes.

“Put on the whole armor of God, that ye may be able to stand against the wiles of the devil” the text reads. Paul goes on in verse 12, “For we wrestle not against flesh and blood, but against principalities, against powers, against the rulers of the darkness of this world, against spiritual wickedness in high places.” (Ephesians 6:11-12 KJV)

We must ask, are the movies and content we consume during the Halloween season truly standing “against the rulers of the darkness of the world?”

Some parents have sounded the alarm about Halloween entertainment, especially programs that include evil.

Griffin’s words support what Movieguide® has been fighting for years.

Griffin said, “[Satan] wants to win as many people as possible to his side.”

Despite the pagan rituals associated with this season, wholesome content can be found.

Consider IT’S THE GREAT PUMPKIN CHARLIE BROWN or the classic TV show THE MUNSTERS. Although these programs center around some Halloween-type ideas, the plots remain grounded in family values and don’t manipulate viewers by glorifying evil practices.

The Entertainment Industry should work on creating more movies and content of that nature instead of promoting occult and demonic practices that could sway the next generation.

Scripture tells us that even the devil “disguises himself as an angel of light.” (2 Cor. 11:14) In some cases he is subtle, other times more blatant.

It’s up to us as media-wise viewers to discern what we give our time and attention.

“I am sending you out like sheep among wolves. Therefore be as shrewd as snakes and as innocent as doves.” Matthew 10:16 (NIV)