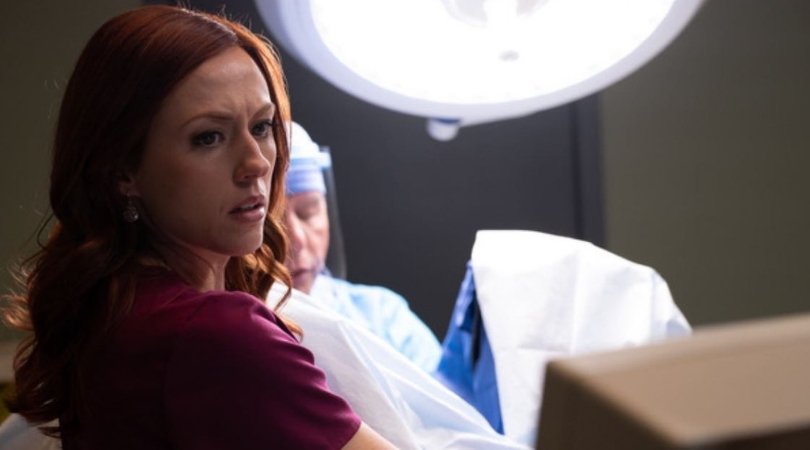 By now, you’ve probably heard of the faith-based pro-life movie UNPLANNED, which follows the true story of a Planned Parenthood director turned pro-life advocate. Since opening in theaters in the U.S on March 29th, UNPLANNED surprised Hollywood by earning the #4 spot at the weekend box office and grossing a total of $18 million at the domestic box office. Hoping to replicate their success in Canada, the filmmakers and producers announced that they at this point won’t be able to release the movie the country.

“We have been effectively blocked from distributing the film in Canada,” said UNPLANNED producer Lisa Wheeler at a Canadian press conference. UNPLANNED’s co-writer/director Chuck Konzelman explained, “what we’re seeing is that the film industry in Canada mirrors the film industry here in the United States, in terms of being more politically progressive, left-leaning and pro-choice than the population at large.” Konzelman continued, “our project [UNPLANNED] is essentially anathema to them, and they see excluding us from Canada as ‘positive good’… effectively enacting de facto censorship, without right of appeal.” Concluding, Konzleman stated, “the two largest distributors in Canada cited ‘content’ as the issue, ‘not lack of consumer demand.’” 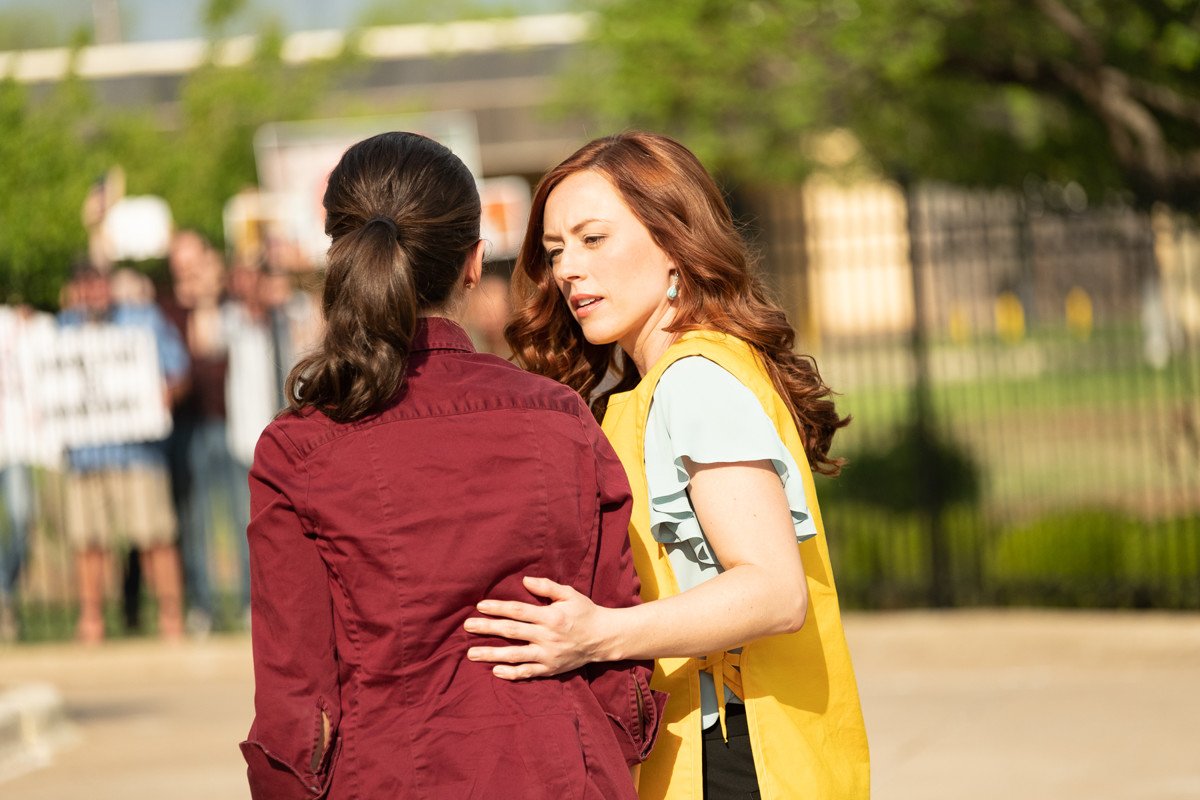 Due to Canada’s censorship of UNPLANNED, the only way audiences in the country can see the movie is through individual sponsorship. Lead actress Ashely Bratcher even went to Canada to show UNPLANNED to members of Parliament in April, however, the censorship of the pro-life movie still remains.

“I would like to say I’m surprised, but I’m not,” said Abby Johnson, whose story is what audiences see on screen. She continued, “I have to wonder what they’re afraid of.” Johnson also mentioned, “I’m also deeply concerned that many people here have not been able to speak publicly, because they are concerned about punishment. That is not democracy; that is oppression.”

For related stories about pro-life advocates and UNPLANNED, click here and here.