Third-Generation Pastor Stuns on THE VOICE 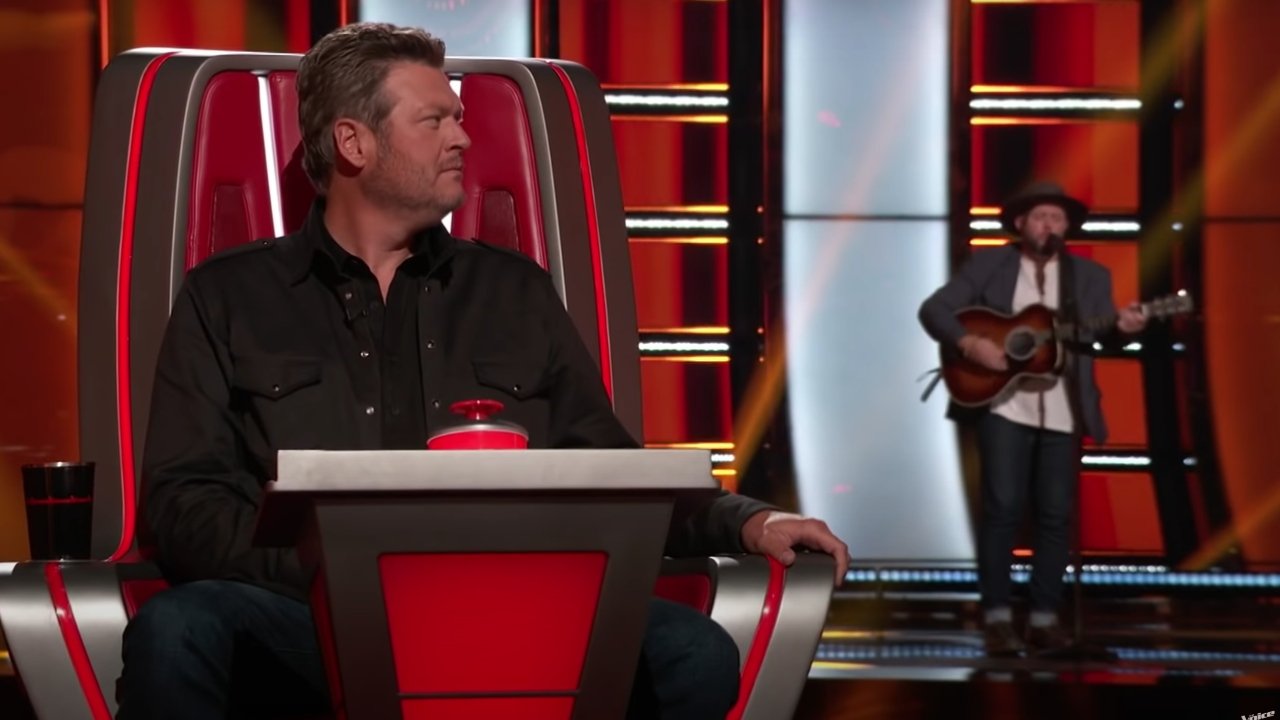 Third-Generation Pastor Stuns on THE VOICE

Editor’s note: This story contains spoilers for the most recent episode of THE VOICE.

Three chairs turned for Jim Ranger, a third-generation pastor, on the season premiere of THE VOICE this week. Ranger performed Keith Urban’s “Blue Ain’t Your Color,” and ultimately selected country superstar and fellow Christian Blake Shelton to be his coach.

John Legend lobbied for Ranger to join his team, though.

When Ranger said he was a pastor, Legend responded, “I was feeling the Spirit!”

Ranger said he wanted to go on THE VOICE, which named Pastor Todd Tilghman as its winner last season, to bring hope to the world.

According to his website, Ranger “has taken his love for leading worship and music and with God’s help has fashioned it into a way to help others. He has a true heart for mentoring and desires to see many churches and individuals reach their full potential. Jim’s exclusive training information will be offered in weekend workshops and one-on-one personal coaching sessions. Jim desires to travel the world and help worship leaders, singers, and musicians grow in their abilities all for the love of their Creator.”

Watch the video below to see his audition.