THREE MEN AND A BABY Remake Headed to Disney+, will Star Zac Efron 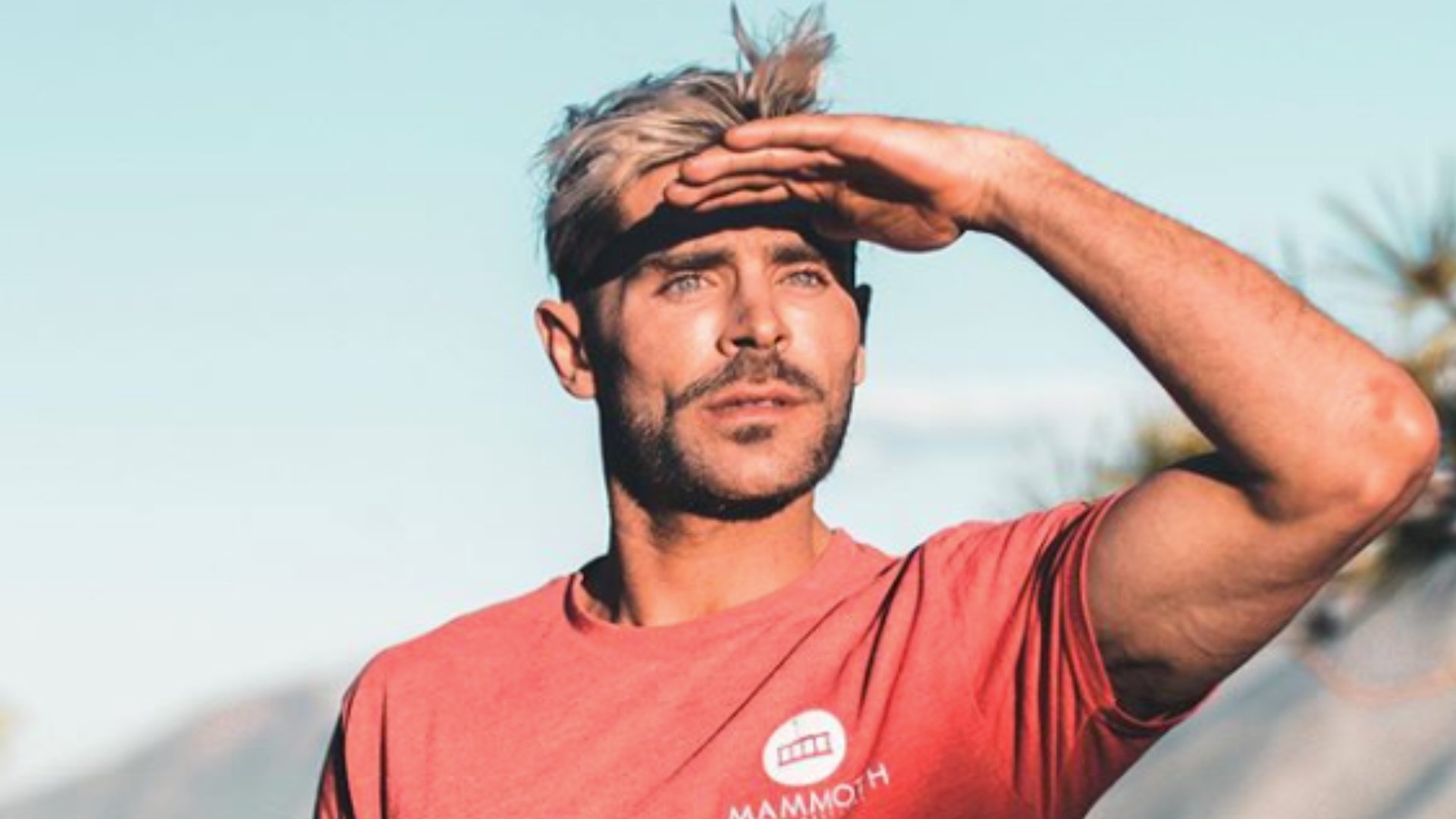 THREE MEN AND A BABY Remake Headed to Disney+, will Star Zac Efron

Zac Efron is heading back to his Disney roots to star in the remake of THREE MEN AND A BABY.

More recently, the 32-year-old actor can be seen in his Netflix travel series DOWN TO EARTH WITH ZAC EFRON. He also voiced Fred in Warner Bros.’ SCOOB!

Related: DOWN TO EARTH WITH ZAC EFRON Is Well-Made But With An Agenda

The remake of the 80’s movie is intended to be released on Disney’s streaming service, Disney+.

According to The Hollywood Reporter, Gordan Gray will produce the movie.

In the past, Gray produced MCFARLAND USA, which was nominated for two Movieguide® Awards in 2016, along with family-friendly movies THE ROOKIE (2002), MIRACLE, INVINCIBLE, THE GAME PLAN, and SECRETARIAT.

Most recently, Gray produced THE WAY BACK (2020) starring Ben Affleck.

As of now, the remake doesn’t have a director attached.

The movie’s plot features three New York City bachelors as they find themselves caring for a newborn baby.

Because of the success, a sequel, THREE MEN AND A LITTLE LADY, was released in 1990 with the same cast.

Movieguide®’s review says that the sequel proves, “That monogamous marriage and having children by your spouse for life is the highest social order, and that love conquers difficult situations.”