ViacomCBS Won’t Bring Employees Back to the Office in 2020 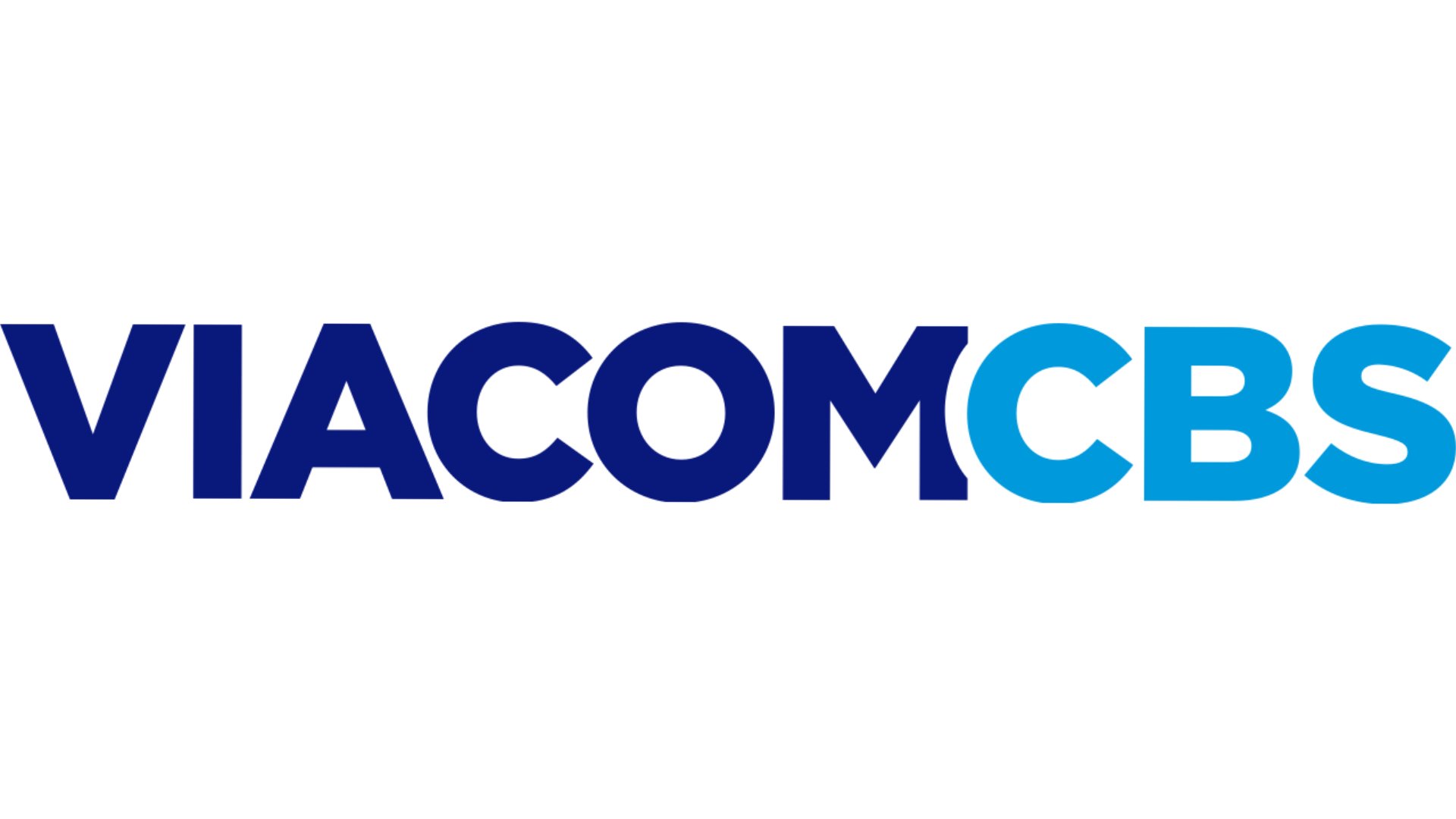 ViacomCBS Won’t Bring Employees Back to the Office in 2020

ViacomCBS CEO Bob Bakish said that employees won’t return to the office this year as the company focuses on production instead.

In a memo, available in full on Deadline, Bakish states, “There continues to be significant complexity, disruption, medical issues and uncertainty around COVID.”

“While we were hopeful we’d be able to bring a small number of employees back to U.S. office locations beginning in August…at this point, we are assuming the majority of employees will not be returning to U.S. offices this year.”

He goes on to say that as a result of the ongoing situation with the pandemic, the company will, “Continue to focus our time and resources on supporting our business-critical employees who need to work from facilities, as well as enabling our return to production – which generally has to be done in person and is the lifeblood of our business.”

Again, he states that, “Getting back to production is critical, and we’ve made important progress in navigating the complexities of doing so.”

Bakish then outlines what the company is doing and who they’re working with to be able to get back to production safely.

Although the company hasn’t detailed what shows are back in production yet, they announced earlier this week that SURVIVOR was pulled from their fall 2020 schedule as it hasn’t been able to resume shooting. CBS moved S.W.A.T. up to join the fall lineup, which was previously planned for a midseason premiere, according to Deadline.

CBS full fall schedule can be found here. The only change on the schedule has been SURVIVOR. Other than that, the company still hopes to restart production this summer to keep their lineup the same.

CBS Entertainment President Kelly Kahl told Deadline that “In terms of production, we would say ‘fall’ with quotes; I don’t know if everything would start the third week of September. Yet we are very hopeful that we would get into production at some point this summer, and we would have the majority of our lineup for the fall.”

ViacomCBS isn’t the only company not bringing employees back to the office this year.

According to the Verge, Facebook is letting most employees work from home through the end of 2020.

Twitter also announced that their employees now have the option to work from home forever, Forbes reports.

Let us know what you think in the comments below.