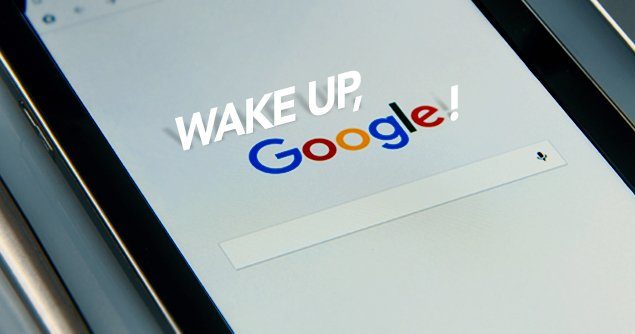 If you go to Google’s “About Us” page you’ll find an article and video expressing Google’s pride in working with The Equal Justice Initiative. The site says, “Together with Google, they have produced Lynching in America: Confronting the Legacy of Racial Terror.” Thankfully, the program is about the “legacy” of lynching. It’s been many years since a lynching has occurred.

What Google should be more concerned about is not a legacy of terror, but current terror. Just imagine the reaction of Google and the news media if lynchings were still occurring today.

Is Google concerned about this?

Instead of Working with the National Center on Sexual Exploitation on a video titled Sex Murders: Confronting the Crime of Sexual Terror, Google is paying its lobbyists to try to stop legislation that might help reduce sex trafficking. Patrick Trueman, president of the National Center on Sexual Exploitation commented, “You would think a company whose motto is ‘don’t be evil’ would think twice before choosing the side of sex traffickers. Google lobbyists are bombarding members of Congress with emails against passage of the only legislation that will dramatically decrease sex trafficking of girls, boys, and adults online. This is a case of Big Tech caring more about its bottom line than the victims of serial rape for profit.”

Imagine if Google assisted websites that helped arrange lynchings. What’s the difference between that and helping to arrange sex murders, sex slave traffic and child abuse. If Google is concerned about a legacy of lynching you would think they’d be major contributors to National Center on Sexual Exploitation and be working with them on anything that would help stop the killings happening today.