Why Christians Should Be Careful About Boycotting Hollywood 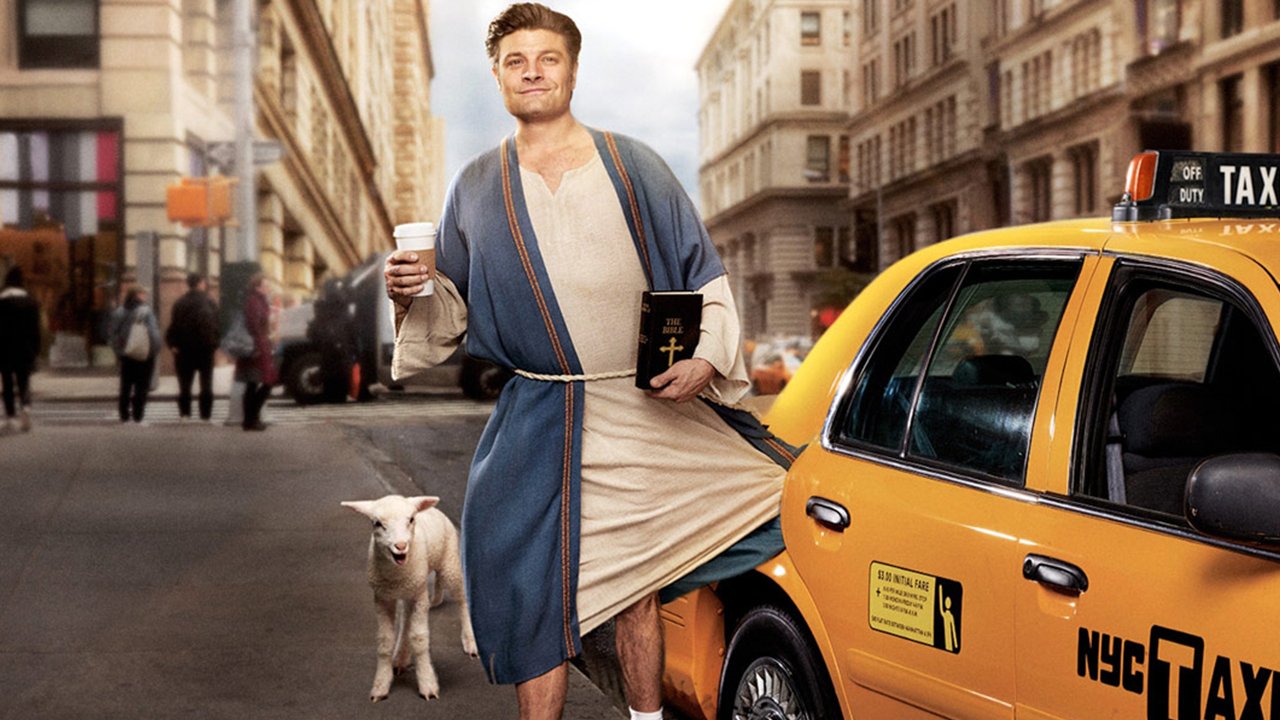 Why Christians Should Be Careful About Boycotting Hollywood

As many Christians know, it’s not often that believers are positively depicted in movies and television. If we aren’t portrayed as nut-jobs, then we’re the hateful villain. What most people forget however is that this isn’t usually the conscious effort of a Hollywood studio executive, it’s typically a filmmaker inserting their own biases or prejudices in their own work. Studios simply want to make movies that are profitable, any many studios are beginning to realize that this means they should make more movies for faith-based audiences. There’s a problem though. Many Christians are “boycotting Hollywood”, and in effect are boycotting the very positive representation that they want to see on the screen. This happened recently when CBS pulled their sitcom LIVING BIBLICALLY off the air.

LIVING BIBLICALLY is about Chip, a lapsed Catholic who loses his best friend and then finds out his wife is pregnant. Realizing he needs to get his life in order, he decides to do a nine-month spiritual cleanse which entails following every rule in the Bible. He enlists a priest and a rabbi as his “God Squad” who help answer his questions and his predicaments, since he finds himself in many. Movieguide® reviewed three episodes of LIVING BIBLICALLY, and found the series to be both respectful, and very funny. Additionally, it aired on the same network that airs BLUE BLOODS, the very popular procedural crime show that frequently ends with a family praying together. However, to the networks surprise, and frankly to ours as well, very few people tuned into the show, even after Movieguide® interviewed the series creator before the series premiered, clarifying that the series presents Christians in a positive, uplifting way.

In an interview after the show was pulled from the air, the series creator, Patrick Walsh told Patheos  that discouragingly, many believers rejected the show without giving it a chance. Walsh said, “Most annoying was the constant onslaught of “they’re calling Christians stupid! They think God is a joke! Boycott!” from people who had clearly not seen it or saw a bad promo and made up their mind.”

Friends, this is sad. We can’t harp on ABC for canceling LAST MAN STANDING, one of the few sitcoms with Christian characters, and then not show up for LIVING BIBLICALLY and  threaten to boycott a network for giving us a TV show we’ve been requesting. LIVING BIBLICALLY wasn’t perfect. There were theologically weak moments, some of the characters weren’t well rounded, and it wasn’t squeaky-clean. However, it had its super charming moments, and actually had its main character seeking to obey God. How often do you see a sitcom character trying to root out idolatry in his life (trick question)? We never see that.

At Movieguide®, we warn individuals every day about what movies to avoid, but that also means we should support the good ones that come out, because if we don’t, they’ll stop making them. Most importantly, we mustn’t be so quick to attack, especially the very people who are on our side. Walsh was asked if he’d tackle religion again in a TV series, and he responded, “I would absolutely not tackle religion again.”

If Christians aren’t there to help guide the industry, it most definitely will go to the gutter for story ideas. As long as Movieguide® exists, we’re committed to making sure that won’t happen, but we need your help to do so.

Would you consider donating to Movieguide® to help us on this mission?