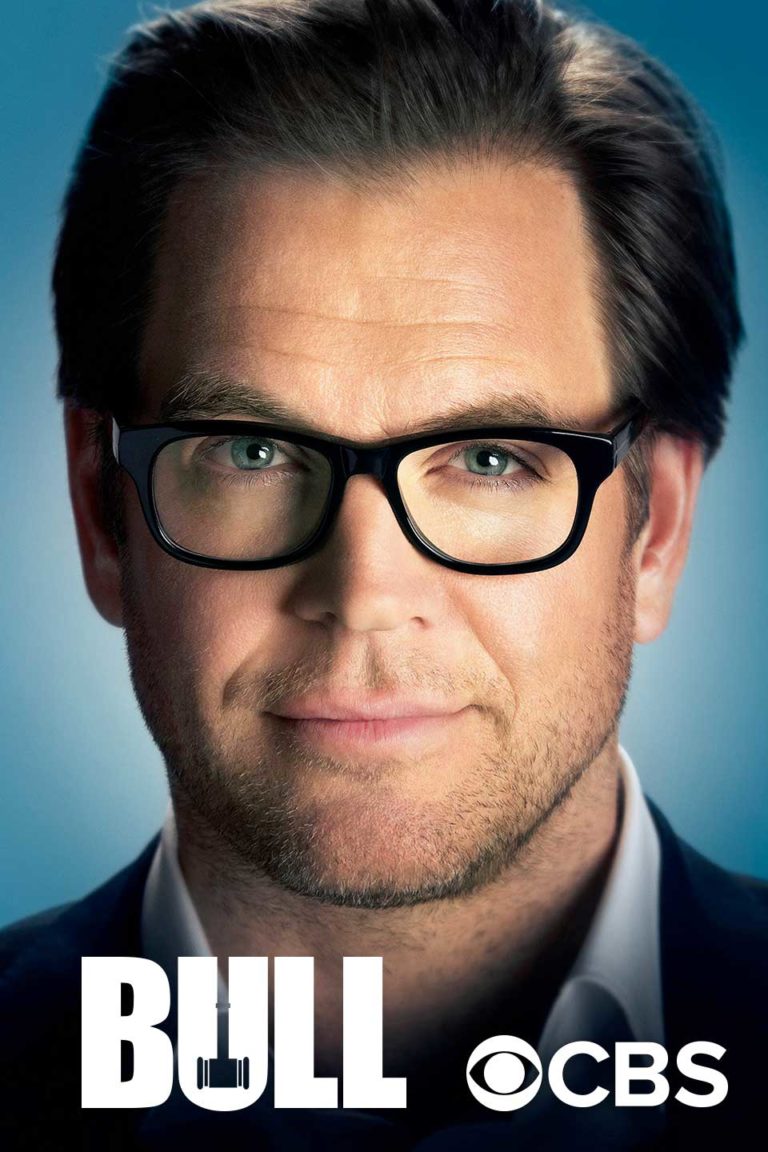 “Off the Rails” is a fine courtroom drama of the CBS-TV series BULL Dr. Jason Bull, once defends civil and criminal cases with his legal partner and brother-in-law, Benny. They agree to defend a Christian train driver who allegedly fell asleep before an accident. Their client suffered brain trauma because of the accident and can’t remember what happened. He says he’s never fallen asleep once in 14 years. However, the railroad company, supported by federal investigators, say their signal system is new and works perfectly.

“Off the Rails” is a riveting BULL episode. The acting is very good and believable. The train driver gives a spirited defense of his Christian faith. His testimony convinces Dr. Bull to let his own daughter be baptized in the Catholic church. Benny, a devout Catholic, had given Bull a strong defense of baptism, but to no avail. It takes a heartfelt expression of active Christian faith to convince Bull. The “Off the Rails” episode of BULL has a few obscenities and a train wreck scene. This warrants caution for older children.

(BB, CC, H, , M):
Dominant Worldview and Other Worldview Content/Elements:
Strong moral worldview with some strong positive Christian references includes people refer to the Good Lord and Heaven twice, man’s heartfelt Christian testimony about his own faith and about his daughter going to Heaven moves his lawyer’s skeptical consultant to have his daughter baptized, Catholic man gives a spirited defense of baptism and historical Christian tradition, Catholic man says, “God moves people in strange ways,” and Christian man’s law firm diligently searches for and eventually finds evidence proving the man’s integrity, innocence and honesty
Foul Language:
Two “d” words and man says, “Be honest, for God’s sake”
Violence:
Train wreck causes people to be thrown about in a train car
Sex:
No sex
Nudity:
No nudity
Alcohol Use:
No alcohol
Smoking and/or Drug Use and Abuse:
No smoking or drugs; and,
Miscellaneous Immorality:
A company’s malfeasance, defeat and corruption is exposed.

“Off the Rails” is a fine courtroom drama of the CBS-TV series BULL, where the title character, a trial consultant who defends civil and criminal cases, leads a team of lawyers and investigators to acquit a Christian train engineer who allegedly fell asleep while driving a train before an accident but suffered brain trauma because of the accident and can’t remember. “Off the Rails” is a riveting BULL episode with strong Christian content that has positive consequences for the title character’s relationship with his Catholic brother-in-law, but there are a few obscenities and a train wreck scene that warrant caution for some older children.

In the episode, Dr. Jason Bull and his main trial attorney and brother-in-law, Benny Colon, take the case of a Christian train engineer named Walter Mora. Walter woke up six days after the train accident that killed four people. He can’t member what happened, and the NTSB found nothing wrong with the train or the rail signals. So, the District Attorney has charged Walter with falling asleep at the wheel and killing the people.

Jason and Benny take the case. They have great sympathy for Walter because he and his wife recently lost their daughter to leukemia. Jason believes that, even if Walter did fall asleep, the railroad company overworked Walter to the point of exhaustion, but Benny is skeptical. Then, the Assistant DA shows at the trial that Walter had asked for the extra hours of work time. He also has a person from Walter’s church grief counseling group testify that Walter told her a few days before the accident he had become so despondent over his daughter’s death that he was contemplating suicide.

Before he testifies, Jason challenges Walter for being too complacent about his trial. Stop doing the prosecutor’s work for him, he admonishes Walter.

On the stand, Walter asserts that not once in 14 years and his thousands of hours of driving a train has he ever nodded off or fallen asleep. He also says, “If you know me, then you know that I believe in God. You know that I believe in the Church’s teachings. I go to church every week. My wife and I took our little girl every week, so I know that she’s in Heaven. I know that the Good Lord has welcomed her soul. And, I know that, if I were to commit suicide, I’d never see Heaven, which means that I wouldn’t ever see my little girl again.”

Walter’s heartfelt testimony convinces Bull to baptize his own newly born daughter after being cold to the idea when his brother -in-law, a devout Catholic, broached the subject at the beginning of the episode. However, though Walter’s testimony seems to have moved the jury, they still aren’t convinced that Walter is innocent of causing the accident.

The only way to save Walter from years of prison is if Bull’s team of investigators can find a way to poke a giant hole in the railroad company’s contention, supported by a federal investigation, that the signal system didn’t malfunction. They need some contradictory evidence.

“Off the Rails” is a riveting BULL episode. The acting is very good and believable. Even better, the train driver gives a spirited defense of his Christian faith. He tells the jury he and his wife believe in God and took their late daughter to church every week. Despite his grief over his daughter’s death, his faith would never lead him to commit suicide. His Christian testimony convinces Dr. Bull to let his own daughter be baptized in the Catholic church. Benny, a devout Catholic himself, had tried to convince Bull to baptize his niece by giving a strong defense of baptism, but to no avail. It takes a heartfelt, convincing expression of active Christian faith to change Bull’s mind.

The “Off the Rails” episode of BULL has a couple obscenities and a train wreck scene. This warrants caution for some older children.