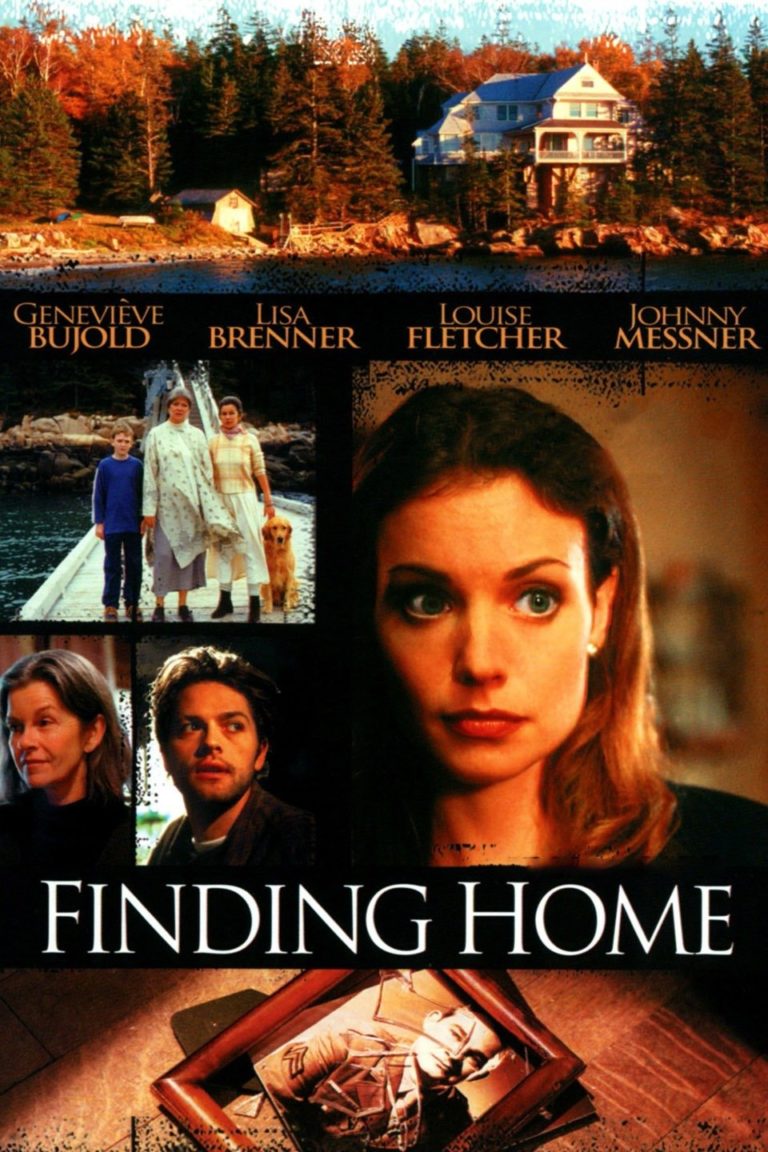 FINDING HOME is a well-crafted, evocative movie that focuses on a young woman’s healing from repressed memories. The movie opens with Amanda learning that her grandmother has died. She returns her grandmother’s inn to rediscover her childhood and to confront her nightmares. It turns out that Amanda’s mother has been trying to control her for many years, which leads her to the root of many of her lifelong problems. She learns some shocking things about her grandmother, her mother, her best friend, and herself.

Some strong moral points are made throughout the movie. One is that sex out of marriage is wrong and can lead to disastrous consequences. The next is that abortion is wrong. The next is to not judge people, nor to trust one’s memories as being entirely accurate. Amanda also learns not to follow her heart, but rather to do the right thing. Faith is lifted up, as is forgiveness, prayer and Scripture. FINDING HOME has limitations, including some violent content, light sexual elements and flat, rocky moments, but everyone involved in making FINDING HOME deserves to be commended. MOVIEGUIDE® urges audiences, especially teenagers, to see this movie for its entertaining, profound insights.

(CC, BB, L, VV, S, AA, M) Strong Christian worldview with mentions of faith, Christ and Scripture, and moral points that rebuke sex outside of marriage and abortion, with parental disrespect and mild reconciliation; one light obscenity and one light exclamatory profanity; flashbacks to memories of violent scene and knife with blood dripping (turns out to be no more than a false memory from childhood that was really pricking of fingers to swear allegiance to each other), fight between four grown men, struggle between man and a pregnant woman who is thrown to the ground, and two attempted rapes; kissing, passionate foreplay, fully clothed sex, and attempted sex, all of which is rebuked; no nudity; drinking to excess; no smoking; and, overbearing mother, issues of control, rudeness, deception, all resolved in a moral manner.

The award-winning movie FINDING HOME is a well-crafted, evocative movie that focuses on a young woman’s healing from repressed traumatic memories. The movie opens with twentysomething Amanda Pierce talking of her childhood memories of leaving her grandmother’s home, a small inn on a little island in Maine. For many years, she has thought about going back. Finally, she gets a call from the housekeeper Katie who tells Amanda that her grandmother has died. Troubled, she returns to rediscover her childhood and to confront her nightmares.

The first nightmare is Katie’s nephew Dave, who seems to be, in the flashbacks, the reason that Amanda was hauled off the island by her mother and forbidden to go back there. Amanda’s mother Grace has always suggested that Dave did something nasty to Amanda. It turns out, however, that the mother has been trying to control Amanda for many years and that the issue goes much deeper than Dave. When the grandmother’s will is read, it turns out that the mother has received almost nothing while Amanda has received the inn and most of the property. Katie has received a couple of acres in Maine.

The first moral point is that sex out of marriage is wrong and can lead to disastrous consequences. The next is that abortion is wrong. The next is to not judge people, nor to trust implanted false memories. Amanda also learns not to follow her heart but instead to do the right thing. Faith is lifted up, as is forgiveness. There is a prayer to Jesus Christ, and the Bible is quoted in a magnificent way.

One of the better classic dramas, FINDING HOME has its limitations. The acting is slightly flat in a couple of places, and the storyline, which is generally strong and good, has a few rocky moments. The music has some saccharine moments. Overall, however, the movie works extremely well and is highly entertaining.

The only serious objection would be the clothed sex scenes, one in particular that goes on too long. A minor suggestion of the activity would have served to propel the plot forward without getting bogged down.

That noted, the movie is clearly against sex outside of marriage and anti-abortion, and the consequences of the sex scene are the reasons for the nightmares. Everyone involved in the making of FINDING HOME deserves to be commended, and MOVIEGUIDE® urges audiences, especially teenagers and young adults, to see this movie for its entertaining, profound insights.

Rating: PG-13 for thematic issues, sexual content and some violence