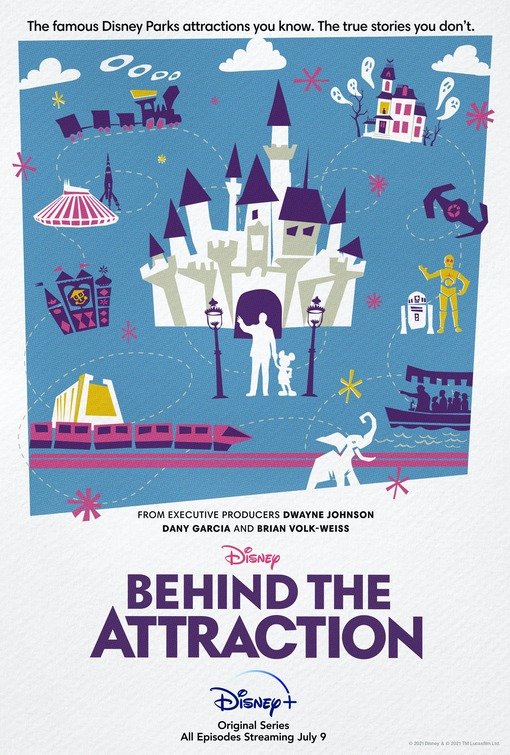 Watch BEHIND THE ATTRACTION: Season One Overview: