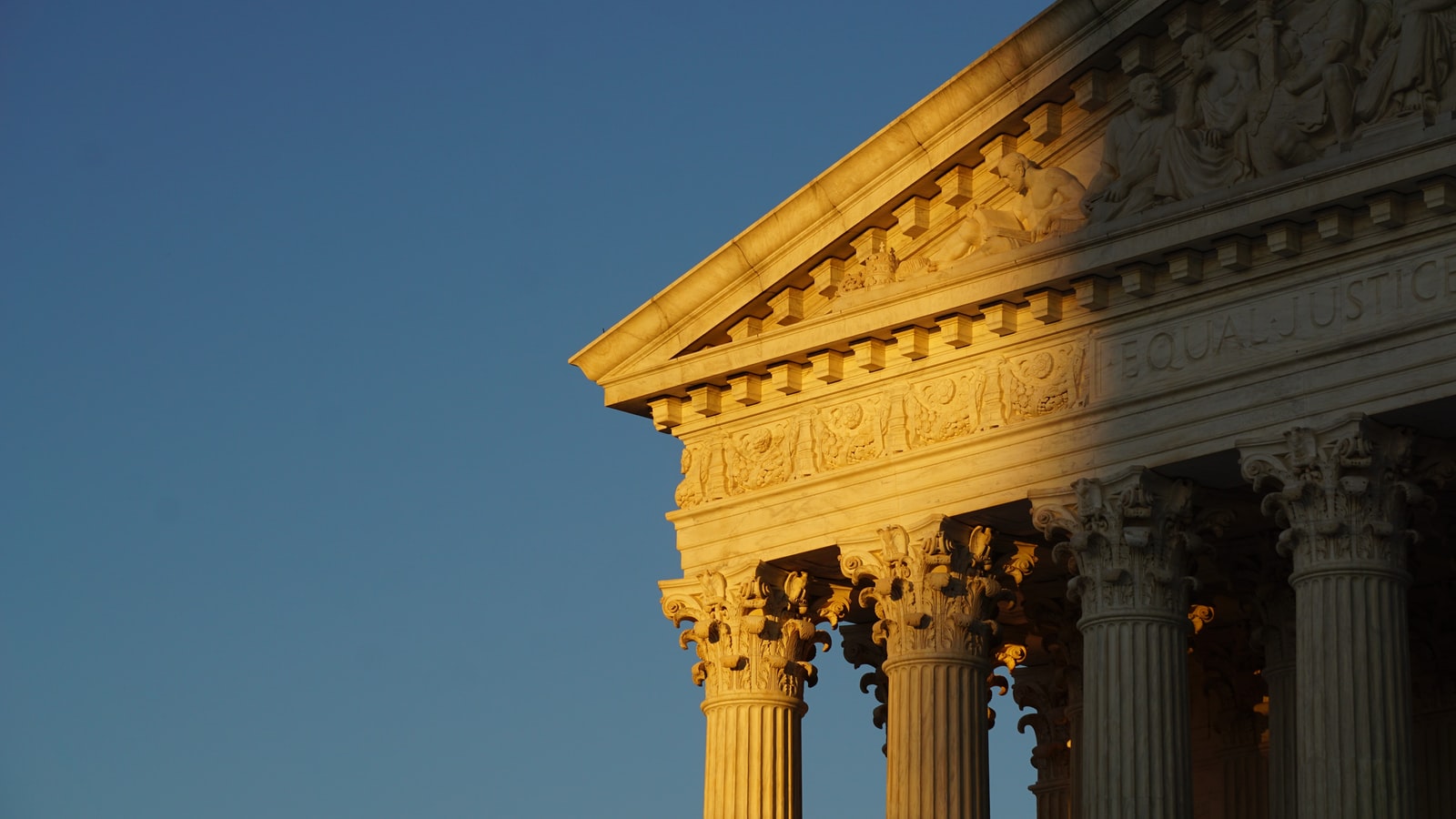 Despite Planned Parenthood’s efforts to increase abortion depictions on screen through streaming and movies, the Supreme Court of the United States voted to overturn Roe V. Wade, the case that made getting an abortion a constitutional right.

“The Constitution does not confer a right to abortion; Roe and Casey are overruled; and the authority to regulate abortion is returned to the people and their elected representatives,” SCOTUS wrote in their ruling.

“Abortion presents a profound moral question. The Constitution does not prohibit the citizens of each State from regulating or prohibiting abortion. Roe and Casey arrogated that authority. The Court overrules those decisions and returns that authority to the people and their elected representatives,” the ruling concludes.

The Supreme Court decision is welcome by many pro-life believers, but is infuriating to Planned Parenthood lobbyists who fought to normalize abortion on screens and thus change public opinion.

Mainstream media outlets, including The Washington Post, report that [Carol] Spruch’s work in Hollywood could shift the abortion debate further away from the pro-life stance in order to affect federal regulations.

In 2021, Abortion Onscreen says there were “47 abortion plotlines on 42 television shows, with a mix of familiar demographic patterns, insights into what meaningful emotional support to loved ones having abortions looks like, and significant missed opportunities to depict the hardships that result from diminished access.

“Depictions of abortion restrictions remain largely absent on television, an omission that is particularly egregious when considering that a majority of patients face at least one logistical or financial obstacle when obtaining an abortion. Only two television plotlines depicted significant barriers to abortion access. In a flashback on The Handmaid’s Tale, Janine inadvertently visits an anti-abortion crisis pregnancy center, where she receives misinformation about the safety of abortion. When she later visits a legitimate clinician, she is forced to listen to a legallyrequired but medically inaccurate script, which the abortion provider immediately debunks before providing her with abortion pills. On This is Us, a teenaged Kate goes through a mandatory waiting period before accessing her abortion in 1999-era Pittsburgh, Pennsylvania,” the study continued.

“While these stories are important in their inclusion of any barriers, they were easily surmounted by both characters. There were no shows that depicted a character lacking insurance coverage for abortion, needing to raise money towards the cost of an abortion, scrambling to arrange childcare or take off work in order to obtain one, or the myriad other logistical and financial hurdles facing such patients in reality. Close to half (40%) of this year’s depictions were disclosures of past abortions, which may help explain this lack of current political context — although such barriers are not new. If storytellers want to respond to our current political moment, they must fully engage with the reality of what dwindling access looks like now for many Americans,” according to the group.

Given how much media influences reality, this should be welcome news. The power of prayer combined with movies like DIVIDED HEARTS OF AMERICA, OCTOBER BABY and GOSNELL: THE TRIAL OF AMERICA’S BIGGEST SERIAL KILLER, among more than a dozen others, prove that our nation’s heart can be changed.

“We know that this is divine timing,” Stephen said. “With every film that we make, we spend months in prayer. The Lord told us to make this movie having no idea this decision would be coming. So in September, we want to encourage churches, any anyone that supports life, to leverage LIFEMARK to your advantage because it reminds you that this is a good decision.

“What the Supreme Court has done it reminds you that the unborn are worth defending, and it also promotes adoption in a beautiful way. This is not a movie that’s about beating up abortion. This is a movie about providing hope, and it promotes adoption and reconciliation. So please use LIFEMARK right now in your churches. To promote adoption. Use the ministries associated with this, to defend the unborn to continue to do that. And let’s rise up as the body of Christ with one voice with celebration in support of the Supreme Court and also in support of the families within our communities that need the support,” Stephen said.

Let’s continue to pray that God would work in the hearts and minds of Americans to value life and seek to serve mothers in need.