Actor E. G. Marshall: ‘The Solution to the World’s Problems Lies in Christ’s Exhortation… to Love One Another’ 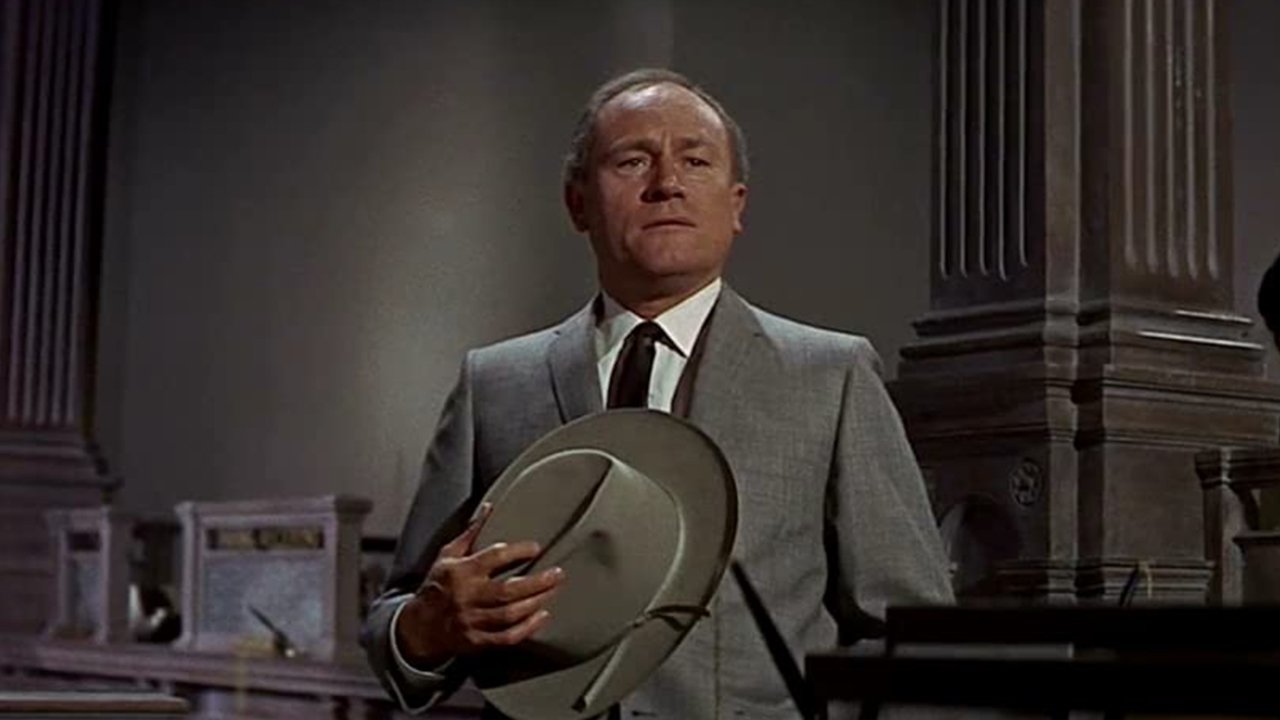 Actor E. G. Marshall: ‘The Solution to the World’s Problems Lies in Christ’s Exhortation… to Love One Another’

Actor E.G. Marshall, known for his roles in TV and movies like 12 ANGRY MEN and NIXON, said that had he not gone into acting, he would have loved to preach the Word of God.

However, Marshall’s early love for God, His Word and the church never left him throughout his award-winning career in entertainment.

“If I hadn’t been an actor, I might well have been a preacher,” Marshall wrote in 1973. “Growing up in Minnesota, I was a choirboy in our Episcopal church—and I loved it. I loved the music, the atmosphere, the liturgy—everything. I was so interested in the church that our pastor decided I belonged there and urged me to become a minister.

“In less trying times I might have taken his advice. But in those days the dead hand of the Depression was heavy on the land. Divinity school meant more time and more expense and no guarantee of employment. Somebody offered me a job in a radio station, singing and playing the guitar—and that was my introduction to show business,” Marshall added.

Marshall’s acting career was slow initially but eventually blossomed into over 500 television appearances by 1973.

“So I never became a minister, but my early interest in religion laid the moral foundations of my life. I still think the solution to the world’s problems lies in Christ’s exhortation to all of us: ‘A new commandment I give unto you, that ye love one another.’ —John 13:34,” Marshall recalled.

“I still read the Bible, because reading it can bring solace or instruction or inspiration, or whatever wisdom you need at any given moment,” he continued. “I know that people don’t read the Bible as much as they used to, but it’s their loss. Let a young lover try reading the Song of Solomon aloud to his girl. Let a politician take time out to read the epistles of St. Paul. He’ll see what I mean.”

Marshall fathered three children and raised them to have the same appreciation for the Bible as he did.

“I read the Bible aloud to our three children—all of whom, incidentally, have Biblical names: Samuel, Sarah and Jedidiah, which means ‘beloved of the Lord,’” Marshall said. “I try to implant in them the concern for others that Christ was talking about when He gave us His new commandment. I try to teach them to live by the Golden Rule.”

In 1973, Marshall noted the shift of interest among young people who were more concerned with caring for people than getting ahead in life monetarily.

“The other day I was with some friends my own age who were complaining about today’s youngsters. They said they couldn’t understand their lifestyle and their attitudes. They said a lot of them would never amount to anything because they weren’t interested in making money or getting ahead,” Marshall wrote. “But you know, I think perhaps these youngsters are wiser than we are. They’re convinced that learning to care about people is the best of all preparations for getting along in life (“a new commandment I give you”). They know that religion has the answers to the meaning of life where science and technology do not.”

He added: “They’re not so much interested in controlling or dominating nature as in getting back into harmony with nature. They’re looking for Christ and trying to find His attributes—love, forgiveness, kindness, compassion, self-sacrifice—in themselves. They may not ever make much money, but they may be far richer than their critics will ever be.”