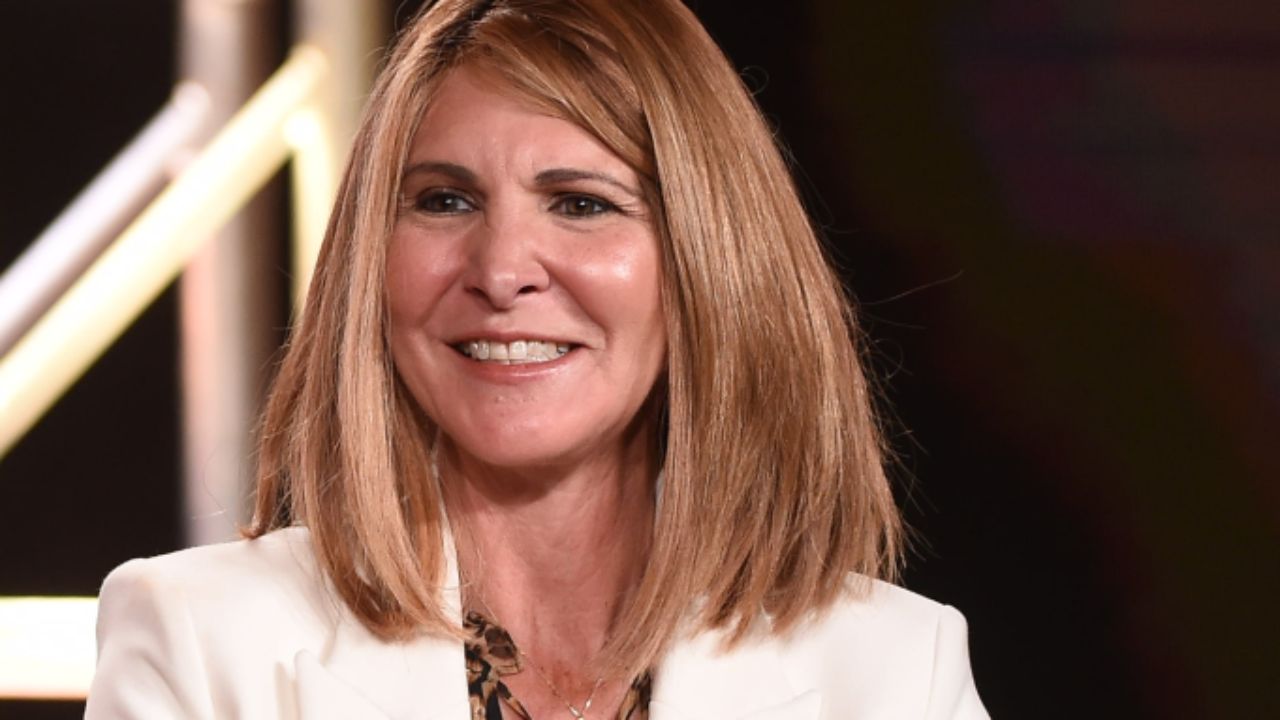 Alison Greenspan, a producer known for multiple family-friendly movies, died this weekend of cancer. She was 48 years old.

“Alison was a tenacious producer, who loved nurturing and protecting the artists she worked with,” says Doug Robinson of Sony Pictures Television-based Doug Robinson Productions. “The only thing she loved more than her work was her family, her husband Jason and her beautiful son Stevie. I consider myself lucky to have had her as my friend and partner. …She will be missed by all of us who were fortunate enough to have known her.”

Deadline reports that her greatest joys came from her roles as mother and wife, the closeness of her family and her friends.

“Alison was simply the best, at everything,” says Denise Di Novi. Greenspan produced several movies with Di Novi. “A brilliant, tenacious producer. A fiercely loyal and generous friend. The most tender, loving wife and mother. I was blessed to work with her by my side for so many years; she is loved by so many and will be remembered as a shining light in this business.”

Among Greenspan’s credits are WHAT A GIRL WANTS, A WALK TO REMEMBER, RAMONA AND BEEZUS, and MONTE CARLO.

While at Penn, Alison was a proud member of the acclaimed Penn “Bloomers”, an all-female original sketch and musical comedy group – the experience that ignited her passion and fueled her to pursue a career in the entertainment business. Following graduation, Alison moved to Los Angeles and began her career at CAA as an assistant to Jack Rapke. When Rapke left CAA to form his production company, ImageMovers, with Robert Zemeckis in 1998, Greenspan joined him as an executive.

In addition to her passion for movies and television, Greenspan loved to travel, tap dance, tango, pilates, and her beloved poodle, Rusty.

In addition to her husband, Greenspan is survived by a son, Stevie; her mother, Ann; and her sister, Melissa.

“Our hearts go out to Jason, Stevie and her entire family and friends. Alison was an amazing human with a magnetic personality and she will be truly missed by her entire Sony family,” Sony Pictures Television said in a statement.

In addition to her work on A WALK TO REMEMBER, Greenspan produced other Nicholas Sparks’ movies.

We are absolutely heartbroken over the loss of our dear friend & producer Alison Greenspan. She helped us bring A Walk to Remember, Nights in Rodanthe, The Lucky One & The Best of Me to life on screen. She was an amazing woman & this is a terrible loss. We’ll miss you, Alison. 💙 pic.twitter.com/ft8KK5Uwo5