Erin Napier on Her Husband Ben’s Support: ‘Thank You for Everything You Do for Us’ 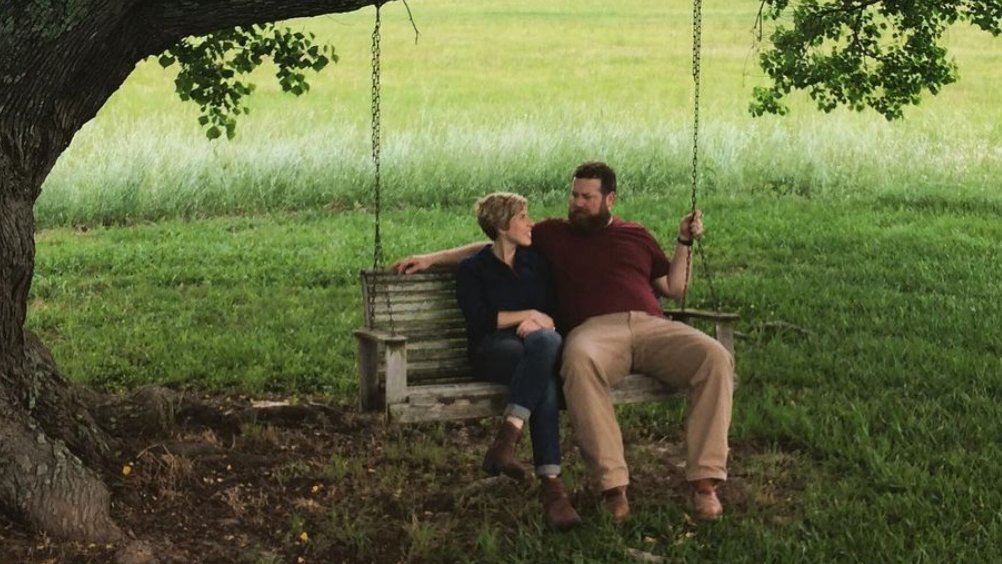 Erin Napier on Her Husband Ben’s Support:  ‘Thank You for Everything You Do for Us’

HGTV star Erin Napier recently gave birth to her second daughter, Mae, on May 28 and shared that she is thankful to her husband and her daughter’s father, Ben Napier.

On Instagram, Erin shared how Ben supported the family throughout her pregnancy and time with the newborn.

“If he’s not scooping me up off the sofa as I’m still recovering from surgery, he’s mixing a bottle or taking Helen swimming,” Erin wrote. “And I have kissed him every time he’s in arm’s reach because I know exactly how lucky we all are. 😍.”

Erin continued: “A reminder for those with spouses: tell them often – ‘thank you for everything you do for us.’ and MEAN IT.”

Ben responded in the comments saying, “Thank you for EVERYTHING you do for us.”

Mae is the younger sister to the Napier’s first child, 3-year-old Helen. Helen was born 10 years after Erin and Ben got married.

“While we are excited to have another daughter to love, we are more excited to see the bond she and Helen will have,” the couple told People Magazine. “They’re already so in love with each other!”

Movieguide® previously reported on the Napier’s experience with pregnancy:

“I’m less nervous now,” Erin said. “I know what to expect and they say no two babies are the same, but boy, I hope they are.”

“Helen was a dream,” Ben added.