How Gary Cooper Went From Adultery to Christianity 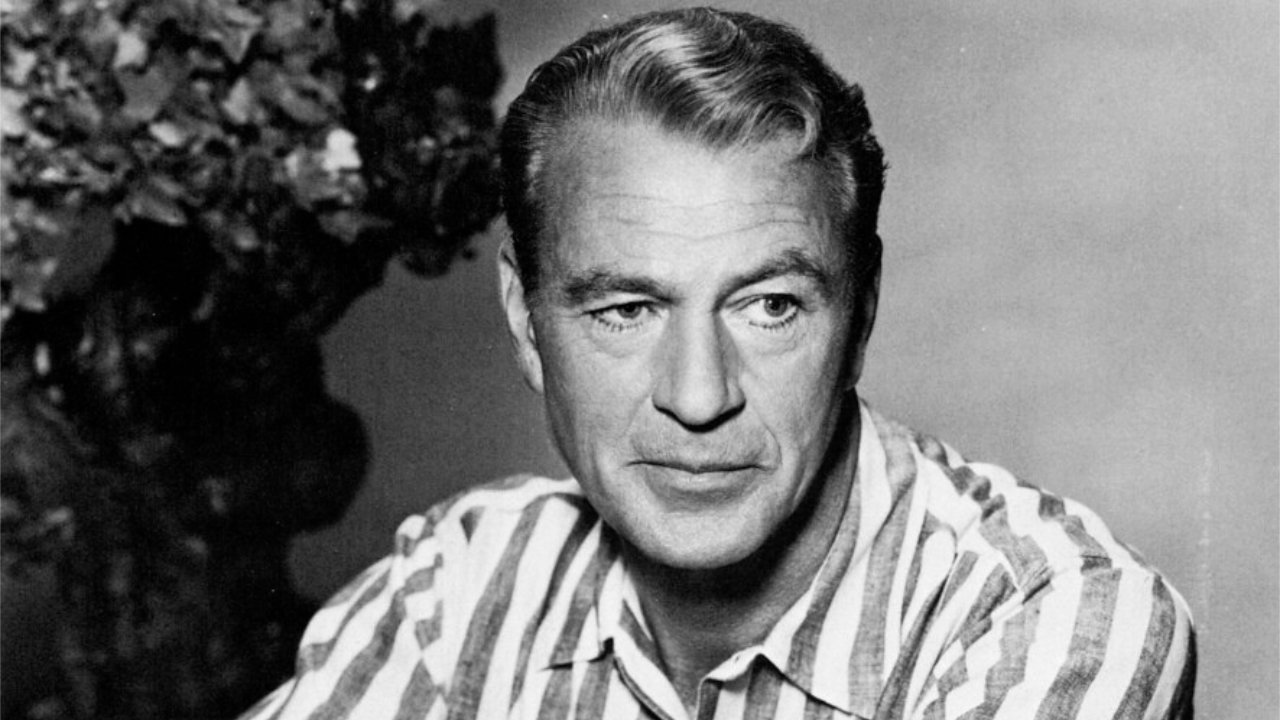 How Gary Cooper Went From Adultery to Christianity

Gary Cooper, a popular actor during the Golden Age of Hollywood, was known for his roles in HIGH NOON and SERGEANT YORK. Though his personal life was often troubled with extramarital affairs, the star eventually gave his life to the Lord.

Cooper married New York socialite Veronica “Rocky” Balfe. The pair had a daughter named Maria. Rocky was Catholic and raised their daughter in the faith.

Although the family had their own traditions and spent time together, Cooper strayed from his marriage often. His affairs caused emotional strain on his wife and daughter. It also took a toll on the actor as he suffered from debilitating ulcers.

However, as Mary Claire Kendall, a Hollywood biographer, said, “God brought good out of evil.”

While on a trip to Europe to do publicity for a movie, the family joined him on a visit to the Vatican. This visit and left an impact on him, as shortly before the trip the Hollywood icon realized how empty his life had become.

As the years passed, Cooper continued to stray in his marriage and cause emotional distress to his family.

Until finally, he began attending church with his wife and daughter on a regular basis and not just on Christmas and Easter.

Maria said she thought he started going to church with them because, “he probably was looking for some more stability than he found personally…”

His daughter also made it clear that no one persuaded her father’s conversion.

“He was coming to this on his own, in his own time…bits and pieces of his own life that he wanted to put together in a new way,” Maria explained.

In April of 1959, he was baptized and formally admitted into the Catholic church.

Later that year, Cooper talked to Barry Norman about his conversion in “The Hollywood Greats.”

“I’d spent all my waking hours… doing almost exactly what I, personally, wanted to do, and what I wanted to do wasn’t always the most polite thing either…. This past winter I began to dwell a little more on what’s been in my mind for a long time (and thought), ‘Coop, old boy, you owe somebody something for all your good fortune.’ I guess that’s what started me thinking seriously about my religion.  I’ll never be anything like a saint.  I know.  I just haven’t got that kind of fortitude.   The only thing I can say for me is that I’m trying to be a little better.  Maybe I’ll succeed.”

In 1960, Cooper was diagnosed with prostate cancer, which would turn out to be fatal.

While talking to Hedda Hopper, his wife Rocky said, “He’d been perfectly wonderful throughout the entire illness. What helped him most was his religion.”

As the actor lay dying he said, “I know that what is happening is God’s will. I am not afraid of the future.”