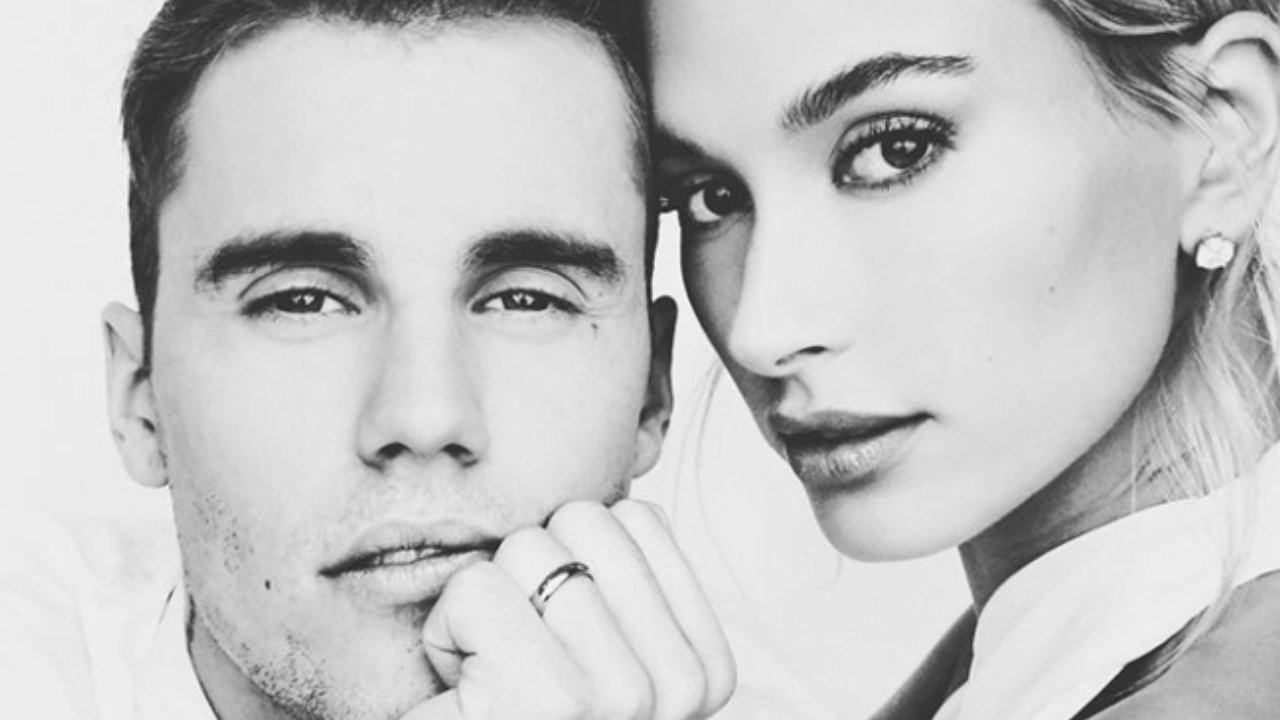 *Pray for: Peace, healing and any needed repentance

JEOPARDY! host Alex Trebek said in a recent interview that he is “nearing the end” of his life.

Please give Alex Trebek wisdom as he battles pancreatic cancer. Let him lean on his family and loved one during this season. Remind him of his many blessings, both professional and personal. If he has any unresolved matters in his heart, place the right people in his life who can relay about repentance and forgiveness. In Jesus’s name, amen.

*Pray for: Going deeper into a walk with Jesus

Recently reality TV star Kim Kardashian West got baptized with her children in Armenia while on vacation.

She posted about the momentous occasion on Instagram saying:

“Thank you Armenia for such a memorable trip. So blessed to have been baptized along with my babies at Mother See of Holy Etchmiadzin, Armenia’s main cathedral which is sometimes referred to as the Vatican of the Armenian Apostolic Church. This church was built in 303 AD.📷 @jackie_nickerson

Continue to grow Kim Kardashian West’s love for and obedience to you. Help her to realize the gravity of your all-consuming love. Help her use her major following to point people back to you. Allow her children to be raised with Christian values and to know the blessing of your life, death and resurrection on the cross. In Jesus’s name, amen.

Read more about her baptism here.

*Pray for: A return to Jesus Christ

Though Shia LeBeouf reportedly turned his life over to God while filming the WWII movie FURY,  four years later the actor declared he doesn’t believe in God anymore.

You tell us that all who call upon your name will be saved and that Satan comes to steal, kill and destroy. Convict Shia LaBeouf of Your presence and help him turn his gaze back to You. In Jesus’s name, amen.

*Pray for: A return to the Christian faith he was raised to practice.

“Oh, man, I’ve gone through everything. Like, I cling to religion. I grew up with Christianity. Always questioned it, but it worked at times. Then, when I got on my own, I completely left it, and I called myself agnostic. Tried a few spiritual things but didn’t feel right. Then, I called myself an atheist for a while, just kind of being rebellious. I wasn’t really, but I kinda labeled myself that for a while. It felt punk rock enough. Then, I found myself coming back around to just belief in—I hate to use the word spirituality, but just a belief in that we’re all connected,”

Brad Pitt was raised in a Christian household. Help him to full return to the faith of his youth and live with boldness that You are King. Surround him with believers who can be vessels for Your name and show him the beauty of living with You in his heart. In Jesus’s name, amen.

*Pray for: Continued posture of gratitude, and that his movies come back to Christian themes with the highest biblical values.

Tyler Perry Studios celebrated a grand opening on Saturday, October 5. Many Hollywood stars and Christians who’ve worked with Perry came out to applaud his achievement.

“For people to drop what they’re doing in their very busy schedules to come and join me in this moment is beyond anything I could’ve imagined. It makes me happy. It makes me want to cry. It makes me grateful,” Perry told Variety on the red carpet.

Perry, whose studio is in Atlanta, Georgia, also recently wouldn’t back down on filming projects in Georgia despite backlash from the pro-choice community.

See all that God’s doing in Perry’s life here.

Tyler Perry’s influence spans millions of people. You’ve blessed him with a new studio and loads of support. Help him to return the course of Christian faith and to run the race with the highest biblical moral values. Encourage Perry that his movies carry significant weight and should start to reflect biblical values which he seems. to have abandoned in them. In Jesus’s name, amen.

*Pray for: Their marriage

Hailey and Justin Bieber legally tied the knot in September 2018. This past September, the pair had a formal wedding ceremony in the company of family and friends.

Looking forward to forever with you @haileybieber

As a model and popstar, the Bieber’s influence and reach are wide. Yet, they both love Jesus and value marriage.

Hailey told VOGUE earlier this year, “we’re two young people who are learning as we go. I’m not going to sit here and lie and say it’s all a magical fantasy. It’s always going to be hard. It’s a choice.”

Protect Hailey and Justin Bieber’s marriage. Increase their knowledge of how You love the church through their union and help their covenant to one another show their young friends that there is purpose in honoring marriage. Help them to never go to bed angry, resolve all conflict with You in mind. In Jesus’s name, amen.

Kanye West declared he will stop making secular music while hosting an event for his new album “Jesus Is King,”

The rapper reportedly gave his life over to Jesus and is taking his newfound faith seriously.

Give Kanye West Your Grace to know You on a deeper level. Raise him up as the spiritual leader of his home with his wife Kim Kardashian and their four children. Help his comments about you to show others that a life with You is full and worthwhile. Equip him to stand firm. In Jesus’s name, amen.