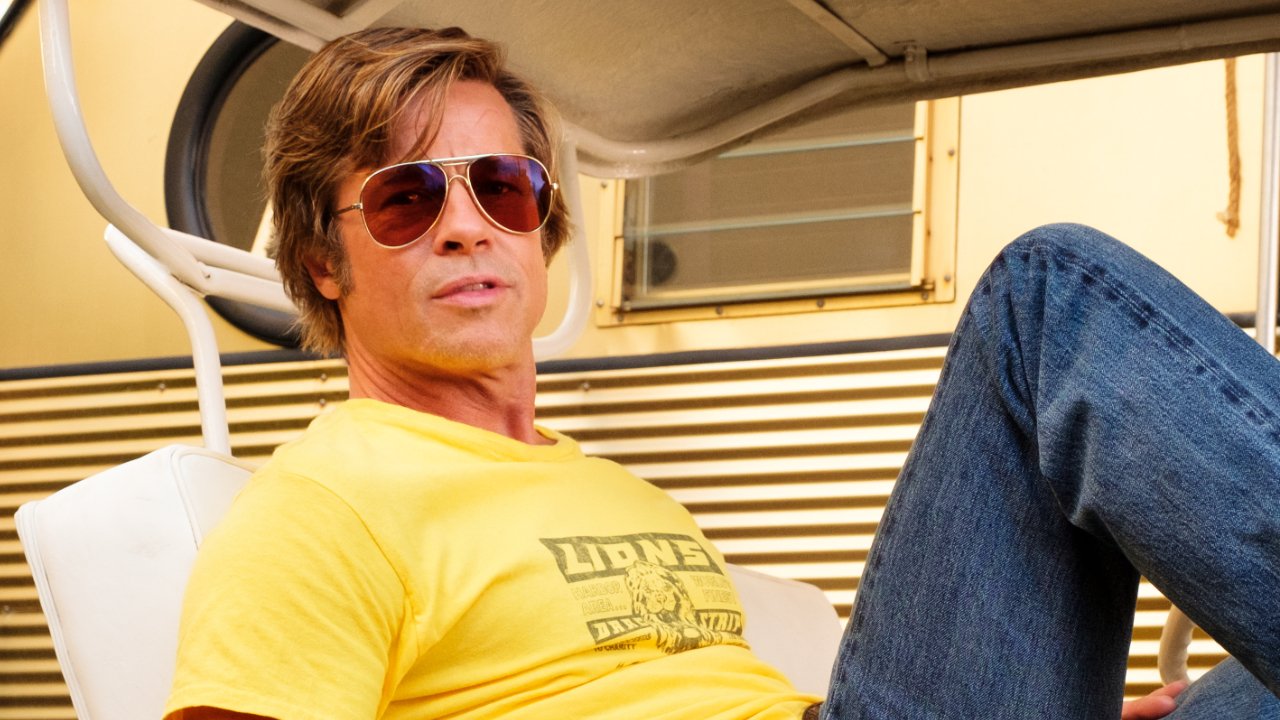 “Oh, man, I’ve gone through everything. Like, I cling to religion. I grew up with Christianity. Always questioned it, but it worked at times. Then, when I got on my own, I completely left it, and I called myself agnostic. Tried a few spiritual things but didn’t feel right. Then I called myself an atheist for a while, just kind of being rebellious. I wasn’t really, but I kinda labeled myself that for a while. It felt punk rock enough. Then, I found myself coming back around to just belief in—I hate to use the word spirituality, but just a belief in that we’re all connected,”

Pitt’s spiritual journey began in his own home, as he was raised with a devout Christian mother.

Pitt told The Hollywood Reporter in 2012, “I grew up very religious, and I don’t have a great relationship with religion, I oscillate between agnosticism and atheism.”

His new movie, AD ASTRA, contains many faith elements, and his recent press interviews indicate the movie could have the actor craving a relationship with his Creator.

One element of faith in the movie is looking outward rather than wallowing in self-centered introspection:.

“Yeah. Escape. A looking outward instead of looking inward. Looking beyond, not seeing what’s right in front of you,” Pitt said.

Please pray for Pitt and specifically that his heart turns toward the Lord.