Finding the Meaning of Life Through Jesus: Hollywood Actor Shia LaBeouf Proclaims He Is a Christian 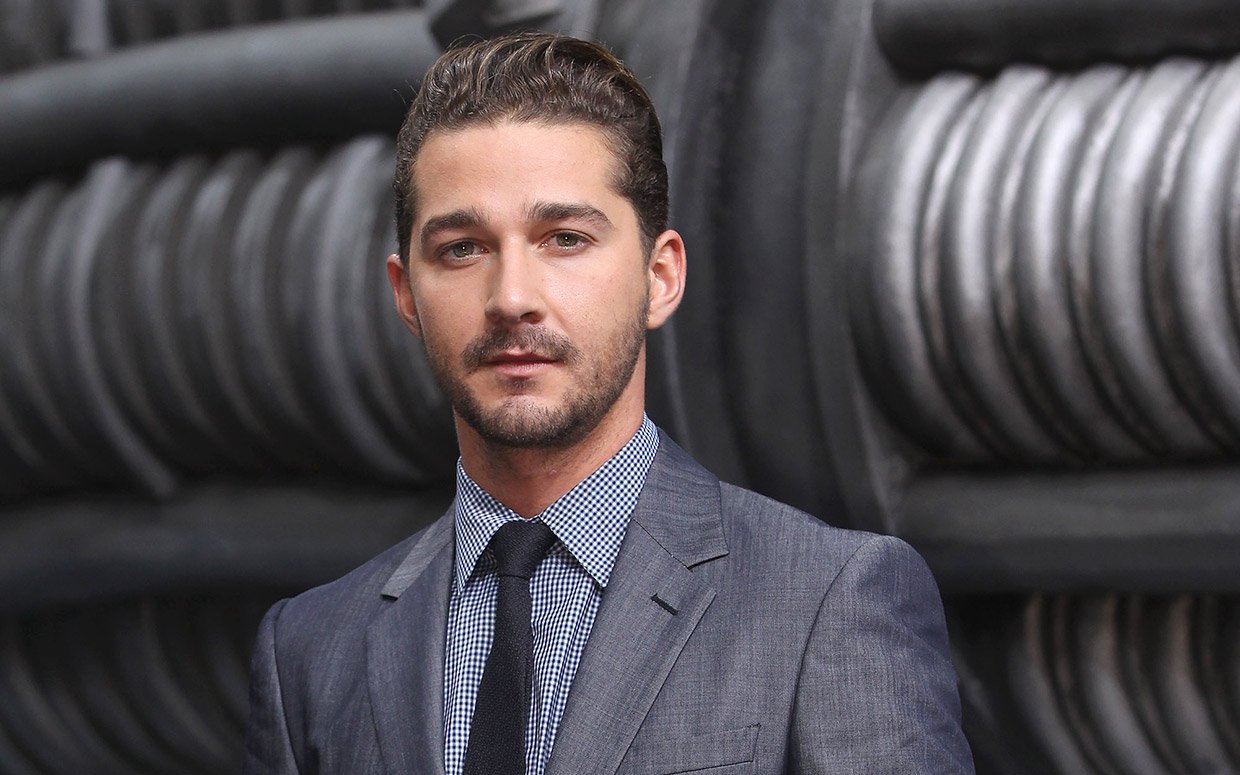 Finding the Meaning of Life Through Jesus:

Hollywood Actor Shia LaBeouf Proclaims He Is a Christian

In a recent interview, actor Shia LaBeouf said he was a real Christian.

Before doing the World War II movie FURY, LaBeouf (the first three TRANSFORMERS movies and the MOVIEGUIDE® Award winning INDIANA JONES AND THE KINGDOM OF THE CRYSTAL SKULLS) said he was questioning the meaning of life.

Then, when he was with co-star Brad Pitt and Director David Ayers, they would have conversations about faith.

Pitt had grown up in a Christian family and turned away from faith, while David Ayers is a committed Christian. Both of these perspectives were interesting to LaBeouf and helped him shape his own views.

He says, “I could have just said the prayers that were on the page, but it was a real thing that really saved me. And, you can’t identify [with that] unless you’re really going through it.”

To us at MOVIEGUIDE®, this sounds like a confession. Seeing both perspectives, one committed to faith and one not, LaBeouf has decided to commit and says to have had “a full-blown exchange of heart, a surrender of control. . . .”

This is pretty exciting, especially for Shia, who once came to the MOVIEGUIDE® Awards Gala when the Gala honored the Disney movie THE GREATEST GAME EVER PLAYED in 2006.

Our charge as Christians is to embrace LaBeaouf and disciple him. This is one of the things that MOVIEGUIDE® and the Christian Film & Television Commission does, reach out to and help Entertainment Industry leaders grow in faith, both recent converts and long-time churchgoers.

Many times we see in the news that celebrities say they have become Christians and then the next thing you know is they’ve done something that doesn’t match up with Christian culture. This is why people need to be discipled. As Christians, we know that we aren’t perfect, that we are still broken people who every day make mistakes.

The Good News, of course, is that God forgives us every day.

We must present that Divine Grace to these celebrities. We must show them a loving Christian community in order for them to grow and learn what living like a Christian is in today’s society. We can’t shoot them down whenever they step out of line. Instead, we must understand that the entertainment culture in which celebrities live every day, in the media spotlight no less, is very, very different than the Christian culture of most Bible-believing congregations.

As our founder, Dr. Ted Baehr says, “I can relate. I grew up in the entertainment industry, I was debauched, but God radically transformed me, yet by His Grace, not by my own will.”

More and more Christians are coming out in the entertainment industry. The top studios are producing more and more movies with overt Christian content.

Now is the time to act, to pray, to support the celebrities and the positive movies that are being produced. Movieguide® is here to do just that, but we can only do it with your prayers and financial support.