Singer Gladys Knight: ‘Mom Taught Me How to Keep my Faith Strong’ 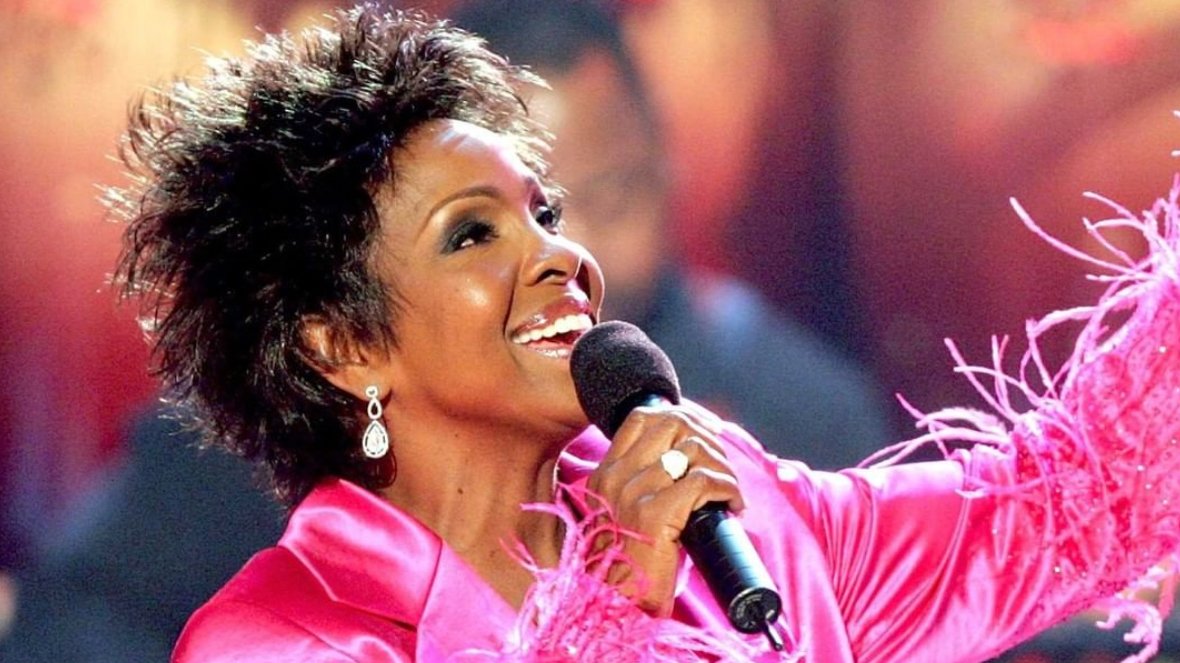 Singer Gladys Knight: ‘Mom Taught Me How to Keep my Faith Strong’

Seven-time Grammy Award-winner Gladys Knight, often known as the “Empress of Soul,” exemplified her mother’s example as the primary teacher for overcoming any odds.

“How’s this for a shocking statistic: One in four African-American women over age 55 has diabetes. That’s even more shocking for me since I’m a 60-year-old African-American woman with a family history of diabetes. Factor in my love of high-calorie foods, and maybe it seems like my odds don’t look so good,” Knight wrote in 2005. “But I’m confident I can beat those odds and help others do the same. All because of a spirited, strong-willed woman named Elizabeth Knight, my late mother.

“Mom was just 30 when she got the devastating diagnosis. Back then in the 1940s it was different for people with diabetes. ‘You might not make it to 50,’ her doctor told her. ‘And you can never eat sugar again!’ There would have to be insulin injections and a carefully regulated diet,” she continued.

However, Knight’s mother held onto the hope of her faith.

“Mom didn’t sink into despair. No, that wasn’t her style. A health-care professional herself, she knew a thing or two about diet and exercise—and about the importance of being informed. Like every mother, she dreamed of watching her kids grow up and of someday bouncing her grandbabies on her knee. She couldn’t bear the thought of missing out on all that,” she wrote. “There was something else that helped keep my mom going, something powerful. Her faith.

“Knowledge. Hope. Faith. No wonder Mom was able to face her illness and take control of it. Despite her doctor’s gloomy prognosis she lived with diabetes for 50 years. Fifty productive, well-lived years. Fifty great years,” she added.

From the beginning of Knight’s career as a singer, her mother supported and encouraged her to have faith.

Before her 40 years with The Pips, a 7-year-old Knight debuted on Ted Mack’s Amateur Hour. Whether it was that first performance, which made Knight a “singing sensation at age seven,” or on the road with The Pips, Knight remembered the importance of faith.

“It was Mom who taught me how to keep my faith strong,” she said.

“Back in my touring days with The Pips, when we crisscrossed the country performing hits like ‘You’re the Best Thing that Ever Happened to Me,’ Mom would send me notes and care packages,” Knight recalled. “I’ll never forget one special package. The strain of life on the road was getting to me, and I missed my family. So I was thrilled when a brown paper parcel from my mom arrived one day before a performance. I sat in my dressing room and unwrapped it. Inside was a black velvet jewel box containing a necklace with a picture of a mustard seed on it. It was simple and lovely.”

Knight also revealed that her mother would pray with the band before a performance.

“Mom showed us—the band and me—how we could carve out a little sacred space no matter where we were. In the music business in the ’60s and ’70s that was no small feat!” Knight wrote. “Mom gathered us together backstage before a show one night. “Join your hands together and squeeze tight,” she said, her head lifted toward heaven. “Now, give thanks with all your heart!” One by one, we dedicated our music to the glory of God.”

Today, Knight is a spokeswoman for the American Diabetes Association.

“Every time I help people get a little better informed about diabetes I’m honoring an extraordinary lady. Thank you, Mom. For the mustard seed necklace. For the gifts of knowledge and faith. For everything. You know, sometimes I think you’re the best thing that ever happened to me,” she said.

Knight also performed at the Movieguide® Awards Gala and Report to the Entertainment Industry.