Why This HALLOWEEN Actor Left the Industry to Pursue Ministry 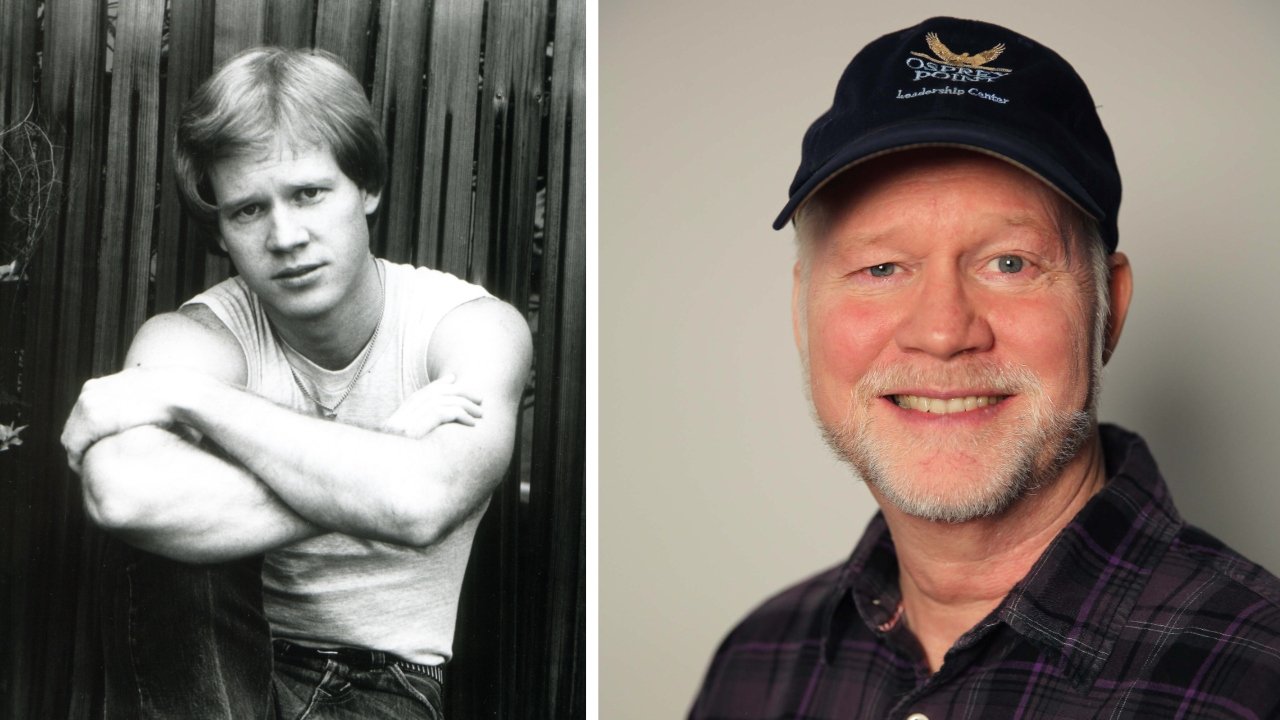 Why This HALLOWEEN Actor Left the Industry to Pursue Ministry

When David Kyle Foster landed a part in 1978’s HALLOWEEN, he didn’t know it would be one of his last acting gigs.

“Many of my closest friends were involved in making it and I had a great time working with them. There was no sense of foreboding on the set, no powers of darkness anywhere as far as I could tell. No one thought that the film would amount to anything—just another B movie,” Foster said.

At the time, Foster was an addict and a prostitute, chasing whatever made him feel good.

“I was heavily demonized long before doing the film. Like the demoniac in the Bible, I would rove the Hollywood Hills unclothed early in the morning, darting from bush to bush,” Foster said. “When I’d look in a mirror, demonic eyes looked back at me. But when I met God a year later, the first order of business on God’s agenda was to deliver me from about a dozen demonic presences. It took about a week, but when it was over, I felt light as a feather and freed from the dark oppression that had kept me in bondage.”

Foster first went to Hollywood after college, and at first it was everything he dreamed.

“The first part I ever read for I got, and it was the starring role in a movie so I had one of those experiences you only read about,” Foster said. “I ended up with the best agents in town a string of national commercials another starring role several feature roles and being written up in the magazines.”

But Foster had a secret.

“I was deeply involved in the gay lifestyle while working as an actor in Hollywood. It was a lonely existence because the gay community was obsessed with youth and beauty. The shallowness of it all was very disheartening. Relationships lasted a very short time. Love was more sex and romance than commitment,” he said.

“Before it was all over, the emptiness and shallowness of it all had made me suicidal, alcoholic, drug addicted, venereally diseased, and very, very jaded. The so-called committed relationships were highly touted, but in reality were non-existent. In every case I knew of, I discovered both partners regularly cheating on their lovers, sometimes with me. There were no exceptions.”

By the time he landed his role in HALLOWEEN, he was very disenchanted with Hollywood’s hollow offerings.

“The last straw was the day I went to a gay club and saw all the lonely old men sitting at the bar drunk out of their minds while the younger people, many of whom were underaged, laughed and partied like there was no tomorrow. The old men drank themselves into a stupor every night because they were no longer young and beautiful. And as a result, no one wanted them. The only sex they got was when they paid young teens to go to bed with them,” Foster said.

“I decided then and there I was not going to end up like that. At the same time, my substance abuse and sex addiction were out of control because I was using them to cope with the pain that came with my lifestyle. So I gave it all up and begged God to rescue me,” he said.

In a moment of desperation, he decided to travel to Israel to find Jesus.

As a pastor read Scripture at the Mount of Olives, Foster had the spiritual experience he craved.

“I instantly knew the Bible was literally the Word of God,” Foster said. “I went into the Garden of Gethsemane, and I knelt at that rock, the very rock that Christ knelt at, and I prayed, and I said, ‘God, my guru can do miracles, and You can do miracles. How am I supposed to know the difference of who is God and who is Satan?’

The man who was once an addict and a prostitute was now living for Christ.

“After leaving the gay lifestyle and receiving healing for these underlying issues, my fear of women went away. My desire for a father figure was replaced with God being my father. As the brokenness was healed, my addictions simply went away because the pain that drove them was healed. And I finally was able to see myself complete as a man without trying to extract masculinity from other men,” Foster said.

“As a result, my unhealthy coping mechanisms went away. The alcohol, the drugs, the sexual addiction, the suicidal thoughts all vanished. I’ve never been healthier in my life, and I would never go back to such a destructive life. In short, I was rescued from an early death and a very lonely, horrible life,” he said.

Foster founded Mastering Life Ministries in 1987. He produces and hosts PURE PASSION,  a televised outreach designed to equip the church to minister to people trapped in sexual sin and brokenness.