Season 1, Episode 8 - The Battle of the Starcourt 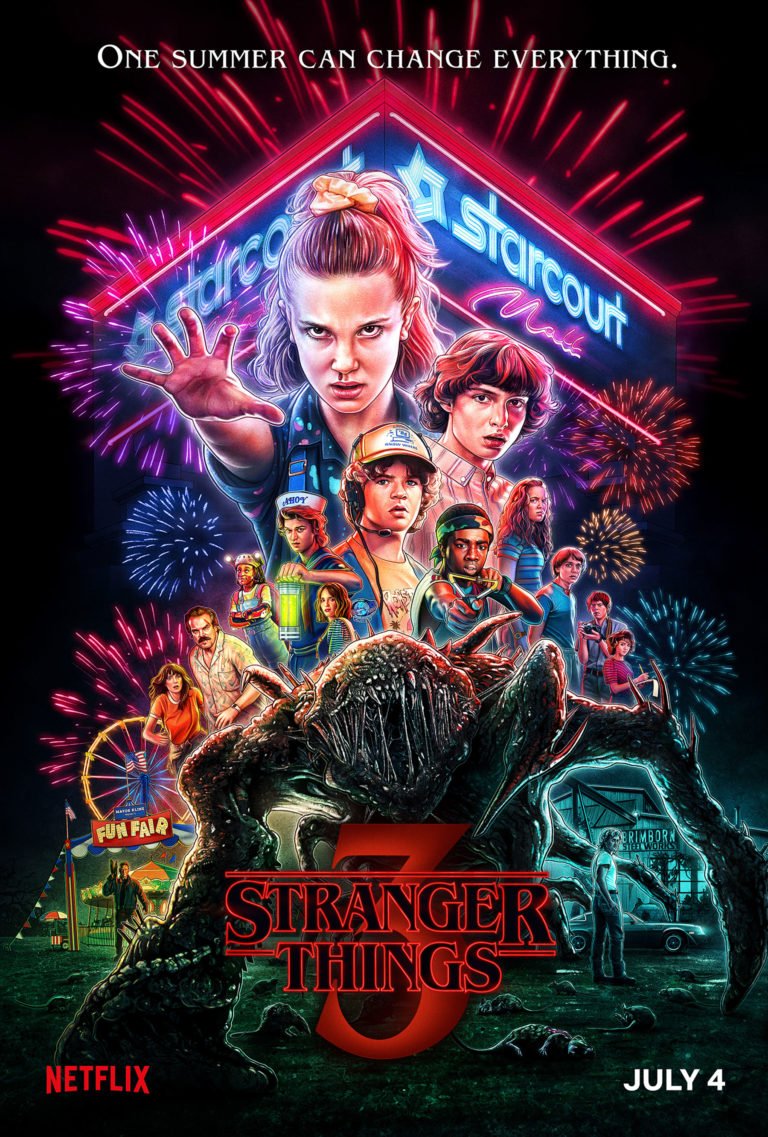