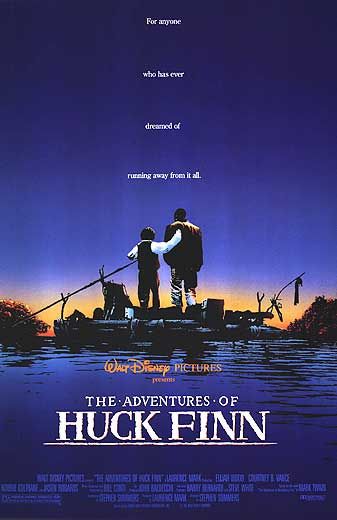 Watch THE ADVENTURES OF HUCK FINN: