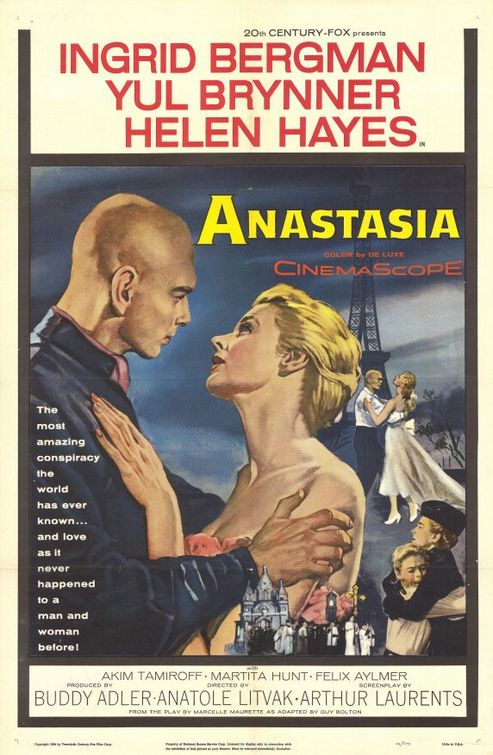 Danny Trejo on Ancestry and the Almighty: ‘I’m Just Overwhelmed’