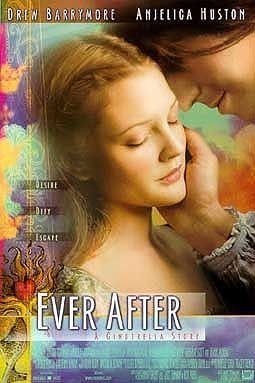 Watch EVER AFTER: A CINDERELLA STORY: